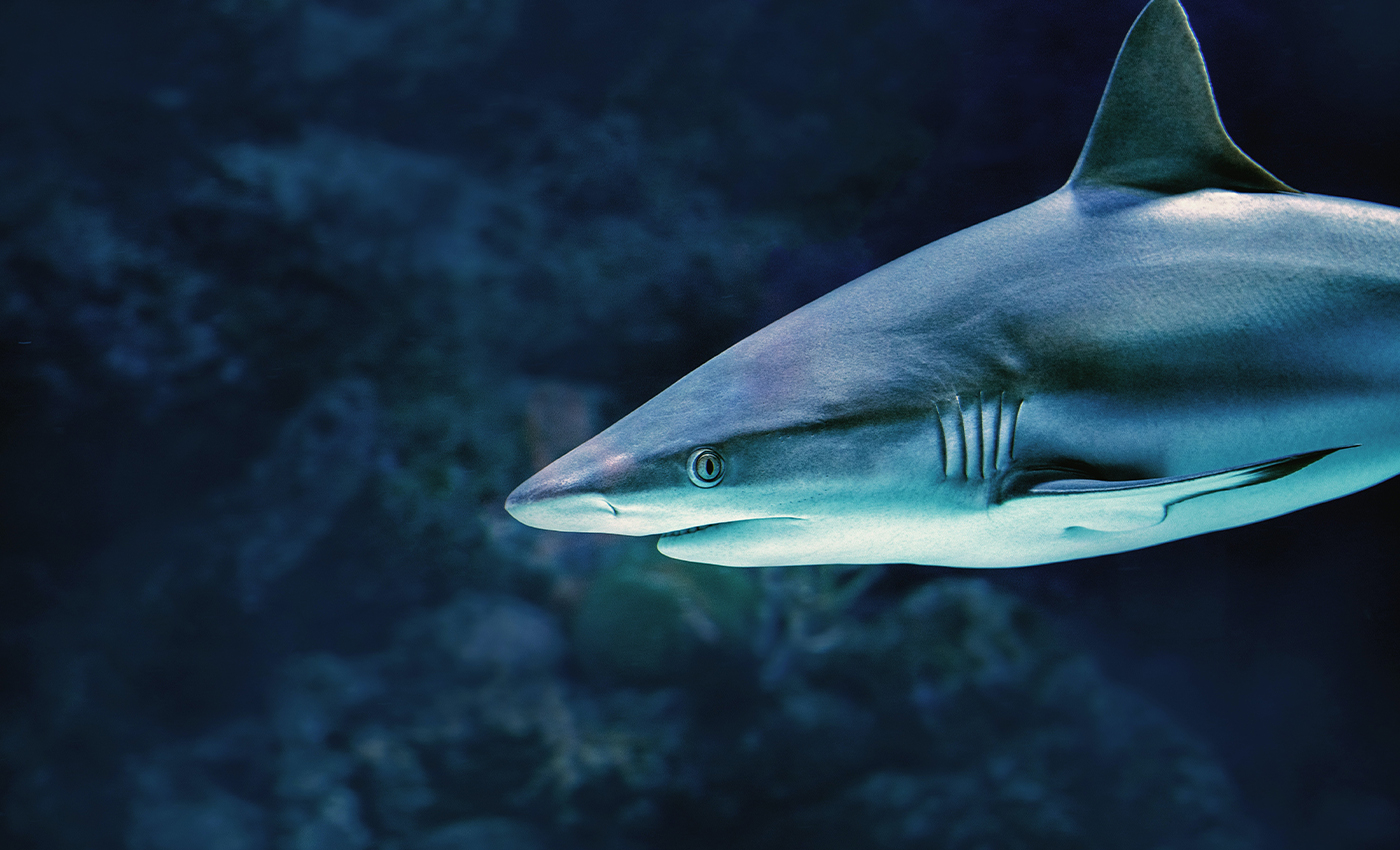 A doctored image purporting to show a gigantic shark is false. Scientists have found no evidence that the prehistoric shark is still in existence.

The megalodon is believed by scientists to have been the largest shark that ever lived. It has been extinct for millions of years.

A post on social media claims that the image is "A military photo from 1942 showing what many scientists believe to be an extinct Megalodon shark surfacing next to a German U-boat." While many may recognize the image as fake, it has origins in a deceptive documentary series that suggests the megalodon still exists.

The faked image began as part of a television documentary produced by the Discovery Channel in 2013 — Megalodon: The Monster Shark Lives — a segment of its popular Shark Week series. After the show aired, scientists criticized it for making outlandish, unsupported claims about the possibility the prehistoric shark still existed. Additionally, at least one of the supposed researchers on the show was in reality an actor.

The photo, which was shown during the program as a piece of evidence for the existence of the mega-shark, was proven to be a fake by Guardian columnist George Monbiot in early 2014 when he put out a call for proof of its fraudulent nature. A reader spotted the base image as a frame from old archival footage of German U-boats, originally in black and white and not in sepia as in the faked picture. Of course, there is no giant shark to be found in the original frame.

While the existence of a giant, previously unknown shark is not impossible, evidence for one would, in theory, be easy to find. For instance, scientists would find the hypothetical shark's gigantic teeth on the ocean floor and notice other sea animals bearing abnormally large wounds. No such evidence has been seen as of yet. It is still the conclusion of scientists that the megalodon went extinct millions of years ago.