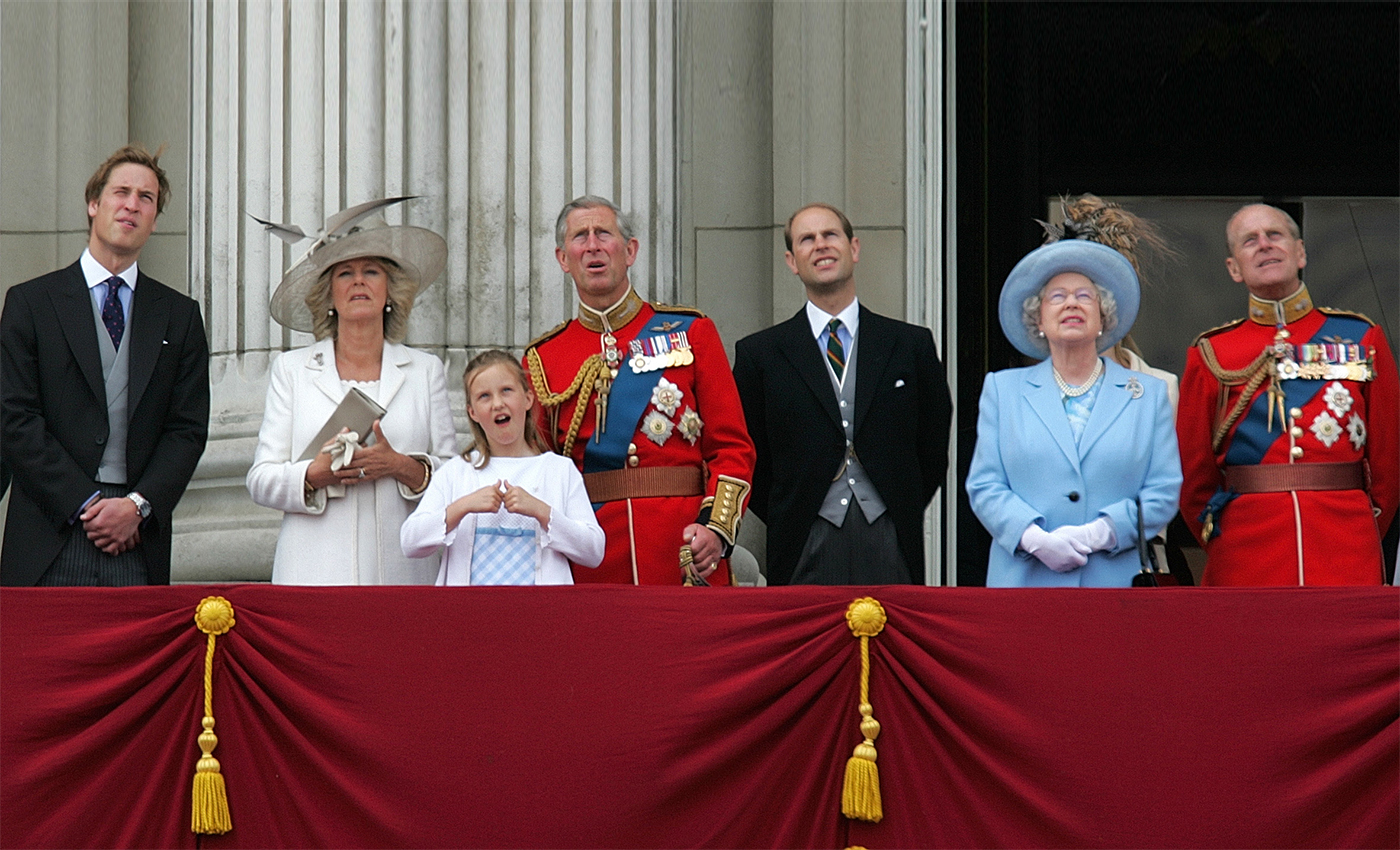 While the British Royal Family controls considerable assets, there is nothing to support the claim that Queen Elizabeth was a trillionaire.

Queen Elizabeth II died on September 8, 2022. Following this event, numerous figures have been circulating concerning the former monarch's net worth, prompting renewed interest in the royals and their finances.

Given the opaque nature of the royal family's holdings, numerous guesses at their net worth have gained traction online over the years. One Facebook post created a few weeks prior to the Queen's death states that she acquired "over 17 trillion pounds.” Similarly high figures have been a feature of this kind of speculation for some time, with users on social media frequently putting the Queen and her family's fortune at over $1 trillion.

The finances of British monarchs have long been opaque. There is no duty for them to disclose their assets publicly; upon their deaths, the details of their will have historically been kept private. Despite this, numerous news outlets have attempted to determine reasonable estimates of the royal family's net worth through inference and examination of any existing publicly available information.

Estimates concerning the Queen's net worth must consider numerous sources of wealth. One of these is the monarch's personal wealth, which she directly owns in a private capacity. While there is no firm consensus concerning this value, during her lifetime, Forbes estimated Queen Elizabeth's wealth to be around $500 million. While this is among the most widely cited figures, The Times has alternately estimated the Queen's private holdings to be valued at approximately $370 million.

Private wealth aside, the bulk of the British royal family's wealth comprises holdings such as the Crown Estate. These assets are inextricably tied to the crown and passed automatically from monarch to monarch after death or abdication. As with the family's private wealth, the value of these assets is disputed, with Forbes estimating worth of around $19.5 Billion. When assessing the monarchy's total wealth, private and otherwise, the magazine placed the total figure close to $28 billion.

While estimates alone are far from concrete evidence, no mainstream news outlet or other reputable organisation placed the Queen's net worth at over $1 trillion during her lifetime. While the net worth of high-profile people is frequently unclear to the broader public, there are currently no individuals widely agreed to be trillionaires.

While there is no clear consensus on Queen Elizabeth's net worth, no evidence supports the claim that she was a trillionaire during her lifetime. All estimates from mainstream sources place her wealth far below this figure, and there are currently no individuals on earth that are widely agreed to be worth over $1 trillion.