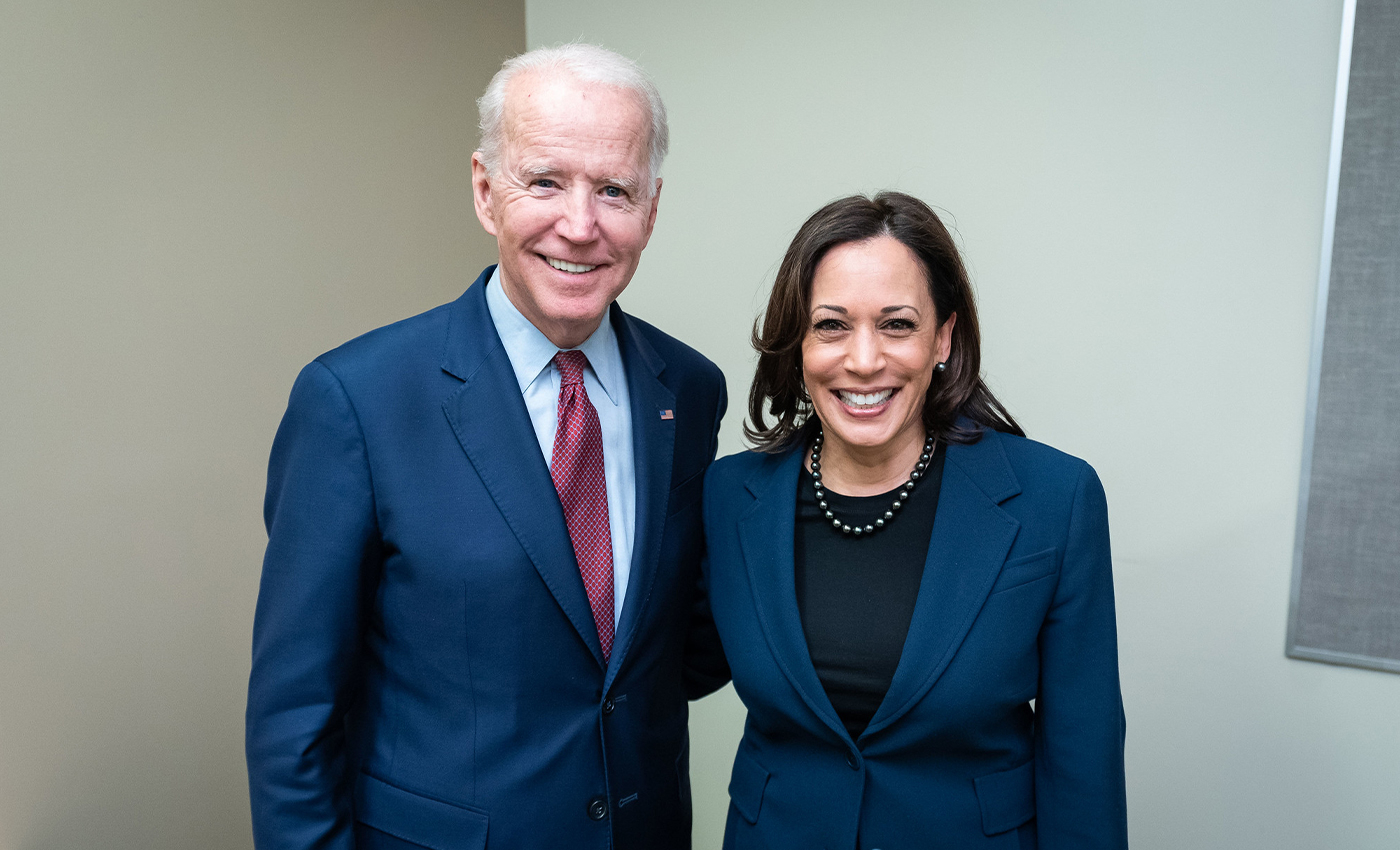 Kamala Harris the-then Attorney General of California was a party to the proceedings as a Defendant-Intervenor. The judgment was passed by the SC.

On the opening night of the Republican National Convention 2020, a former school teacher from California named Rebecca Friedrichs alleged that the Obama-Biden Administration and California Attorney General Kamala Harris had intervened against the teachers on the lawsuit over fair share fees. She mentioned that the administration and the Attorney General intruded in her lawsuit against the California Teachers Association (CTA) in 2016 to challenge fair share fees.

The case questioned whether unions violated public employees' First Amendment rights through agency shops. Ballotpedia states, agency shop fees are dues paid to compensate a labor union for any collective bargaining, contract administration, or grievance adjustment purposes conducted on behalf of the employees; the fees are equal to the amount of union dues. The case threatened to roll back state laws requiring public sector workers to pay their 'fair share' of union fees when a worker opts out of union representation.

On March 29, 2016, the justices delivered a 4-4 per Curiam decision. The ruling of the United States Court of Appeals for the 9th Circuit was upheld. The California law requiring teachers to pay union dues remained in place after the court released their decision.

Kamala Harris was the-then California Attorney General. The Supreme Court record of the case states, 'Kamala Harris intervened in the district court proceeding, was a Defendant-Intervenor in the court of appeals, and is thus a party to the proceeding.' A statement released by Harris on the Supreme Court ruling states that the 'ruling protects the right of public employees working in schools, universities, hospitals, and police agencies in California and across the nation to negotiate fair wages and benefits, without restricting any individual employee's freedom of speech. While this decision is a victory, we must keep fighting to protect working families' ability to make a living wage and pursue the American dream.' Hence Harris was acting in the capacity of a judge. Her involvement in the proceedings cannot be labeled as being politically-motivated, as claimed by Friedrichs.

The judgment, which was passed during the tenure of Barack Obama's second term as president, was considered a victory for organized labor unions. Biden's wife, Jill Biden, has been an active member of the National Education Association (NEA), representing public school teachers. In July 2020, Joe Biden sought the NEA's endorsement for his presidential bid.

The NEA is known to be inclined towards the Democrats and had also endorsed Obama in his presidential bids in 2008 and 2012. However, the group had a fractured relationship with the former president owing to their disapproval of the education policies pushed by Arne Duncan, who had acted as the secretary of education in the Obama cabinet. Duncan, who resigned in December 2015, reportedly had frequent clashes with teachers' unions. Friedrichs claims insinuating that the Obama-Biden administration colluded with Harris to turn the judgment in favor of the unions is misleading.

State of California - Department of Justice - Office of the Attorney General