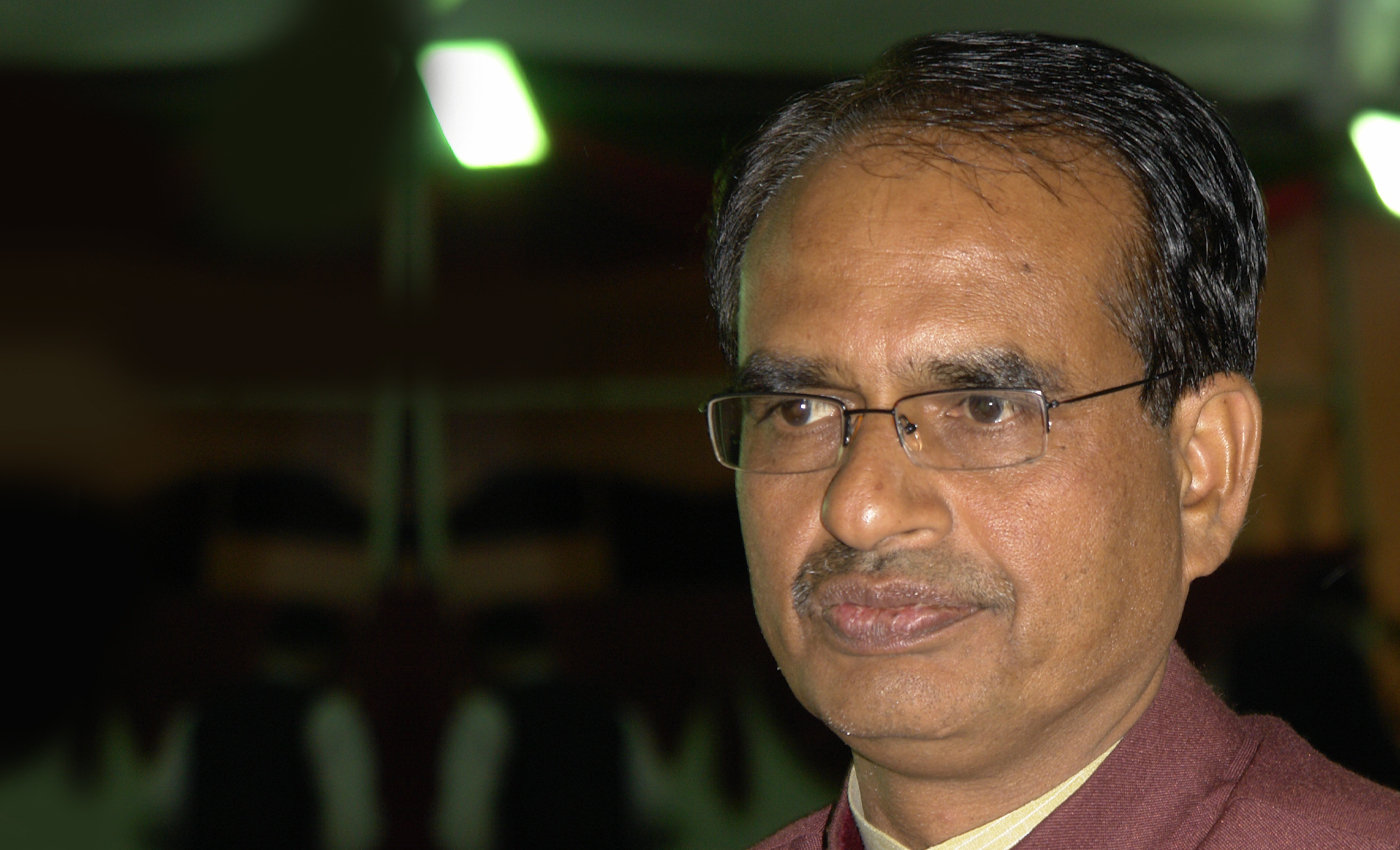 The clip has been taken out of a longer video. The CM had a slip of tongue during a speech on teachers and corrected himself immediately.

As many social media users including leaders and politicians shared anecdotes from their school days and remembered their educators on Teacher’s Day (celebrated in India on September 5), a video of Madhya Pradesh Chief Minisiter talking about his teacher has become viral on social media. Some social media users have claimed that Singh is insulting his teacher in the video in this context. In the 23-second long clip, the CM is heard saying: "As I mentioned, I studied at a government school in Jalin. I studied in a government school in Bhopal as well. Our teacher was Shridhe Ratan Chand Jain. He is still alive. I used to go to him, and we used to keep our feet on his head (hesitant pause)...on his head we always." The video ends abruptly. The caption of one of the posts on social media sharing this video read, "He used to put his feet on his teacher's head. Wow! Shivraj."

On August 4, the Madhya Pradesh government organized a program for the newly appointed teachers in government schools. The event was broadcasted on the Office of Shivraj's Twitter handle, and the entire video was at least 1.5 hours long. The CM gave a speech explaining why education is essential. During his speech, at around the 41-minute time frame, Shivaraj Singh Chouhan recalls his school days. He says, "As I mentioned, I studied at a government school in Jalin. I studied in a government school in Bhopal as well. Shridhe Ratan Chand Jain was our teacher. He is still alive. I used to go to him, and we used to keep our feet on his head (hesitant pause) on his head we always." The CM takes a pause and recognizes his slip of the tongue. He immediately corrects himself and says, "We used to put our heads on his feet to take his blessings."

This event was also streamed on Pradeep Patel's, Member of Legislative Assembly from Rewa, Madhya Pradesh, Facebook account. In this 1:23 hour-long video, the viral bit can be found at around the 36:18 minute time frame. This clarified that CM Shivraj Singh Chouhan mistakenly said that he used to keep his feet on his teacher's head and corrected himself immediately. His inadvertent slip of the tongue was clipped out from the longer video and circulated with a misleading narrative.

A clipped video of Madhya Pradesh CM Shivaraj Singh Chouhan's speech was wrongly shared claiming he insulted his teacher. Therefore, we have marked this claim as misleading.