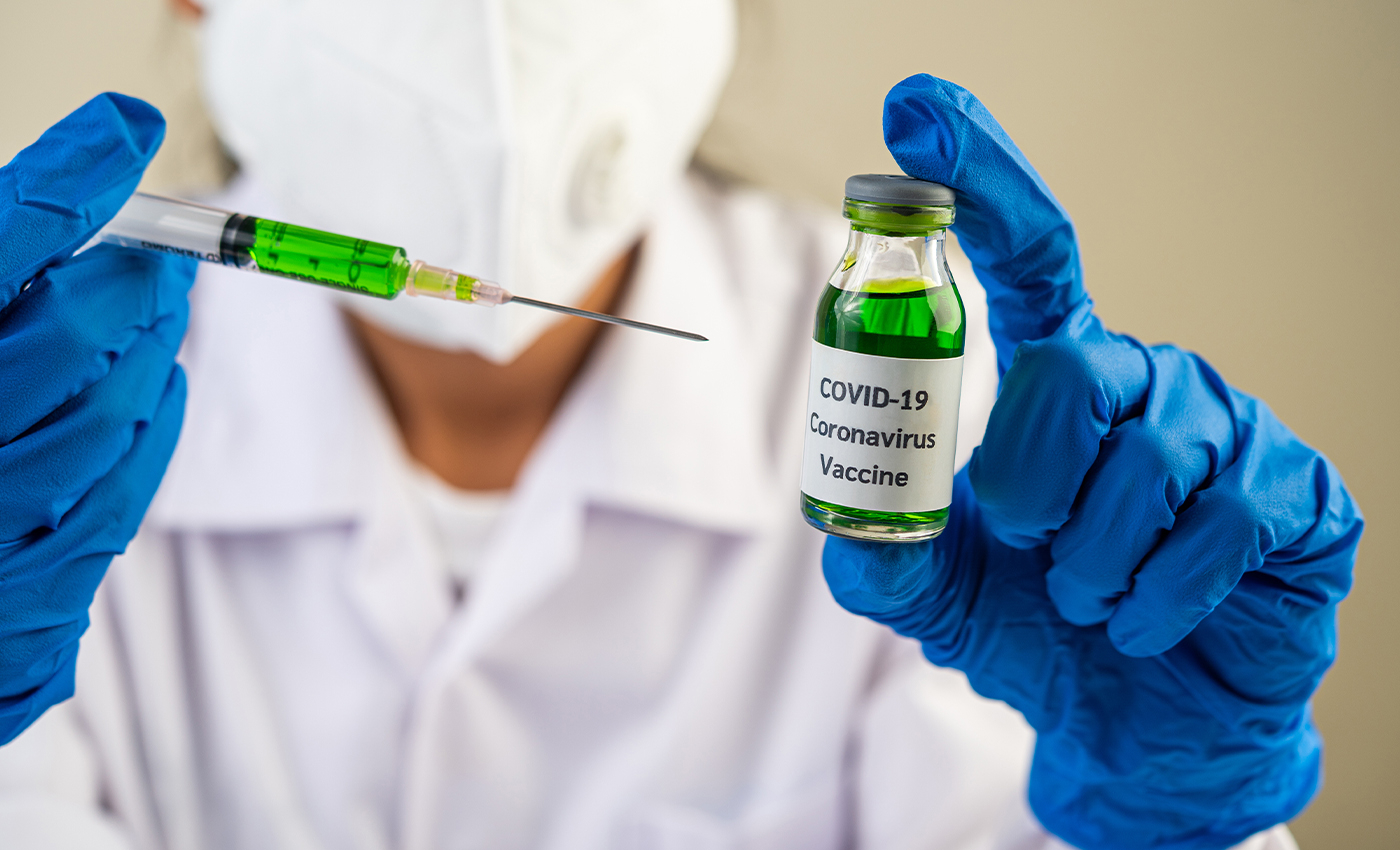 None of the COVID-19 vaccines so far has completed the Phase III trial, which is mandatory for a vaccine to be rolled out in the market.

On August 11, the Russian government announced that the first COVID-19 vaccine in the world had been registered in Russia. The vaccine has been registered after less than two months of human testing (Phase I and Phase II). The final stage of clinical trials to test the safety and efficacy of the vaccine will continue now in collaboration with India. Russian President Vladimir Putin had claimed the vaccine, developed by Moscow's Gamaleya Institute, was safe and had even been administered to one of his daughters. Many scientists raised questions about the vaccine's safety and effectiveness.

According to the World Health Organisation regulation, a promising candidate's clinical trials are bound by strict regulations and take place across three phases to get approval for the use of a vaccine. It has listed the Russian vaccine, named Gam-COVID-Vac Lyo, one of the candidate vaccines under clinical evaluation. Moreover, around the globe, many scientists are in the race to find the vaccine for COVID-19, and few vaccines are listed in the Phase III trials, but none of them have received WHO's approval so far.

Hence, so far, there is no vaccine ready to treat COVID-19 as the WHO has not approved any drug and has repeatedly said that all vaccine candidates should go through full stages of testing before being rolled out.

Update: The previous version of FactCheck showed the claim to be Partly True based on Russia's claim. With recent development in regards to Russia's vaccine, the judgment has been updated to False. The Russian government's collaboration request to India shows that the Sputnik V vaccine had been rolled out without final trails.

Ministry of Health of Russian Federation