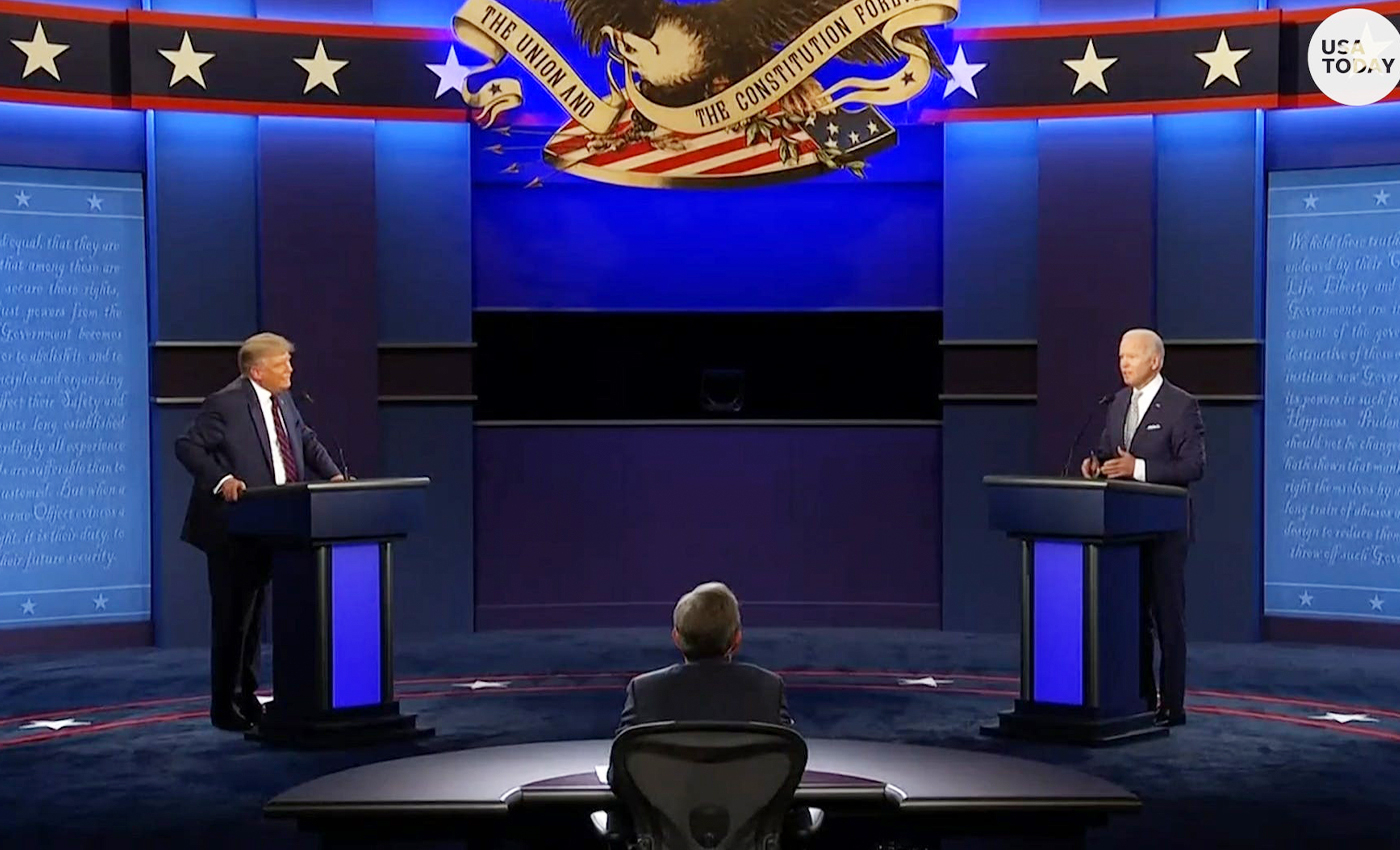 Donald J Trump was elected as the president of the U.S. in 2016 and the 2020 presidential election has not yet taken place.

The 2020 United States Presidential election is on November 3. Americans will decide whether to elect democrats Joe Biden and Kamala Harris or to reelect Donald Trump and Mike Pence to the White House. The winner of the presidential election will be announced and inaugurated on January 20, 2021.