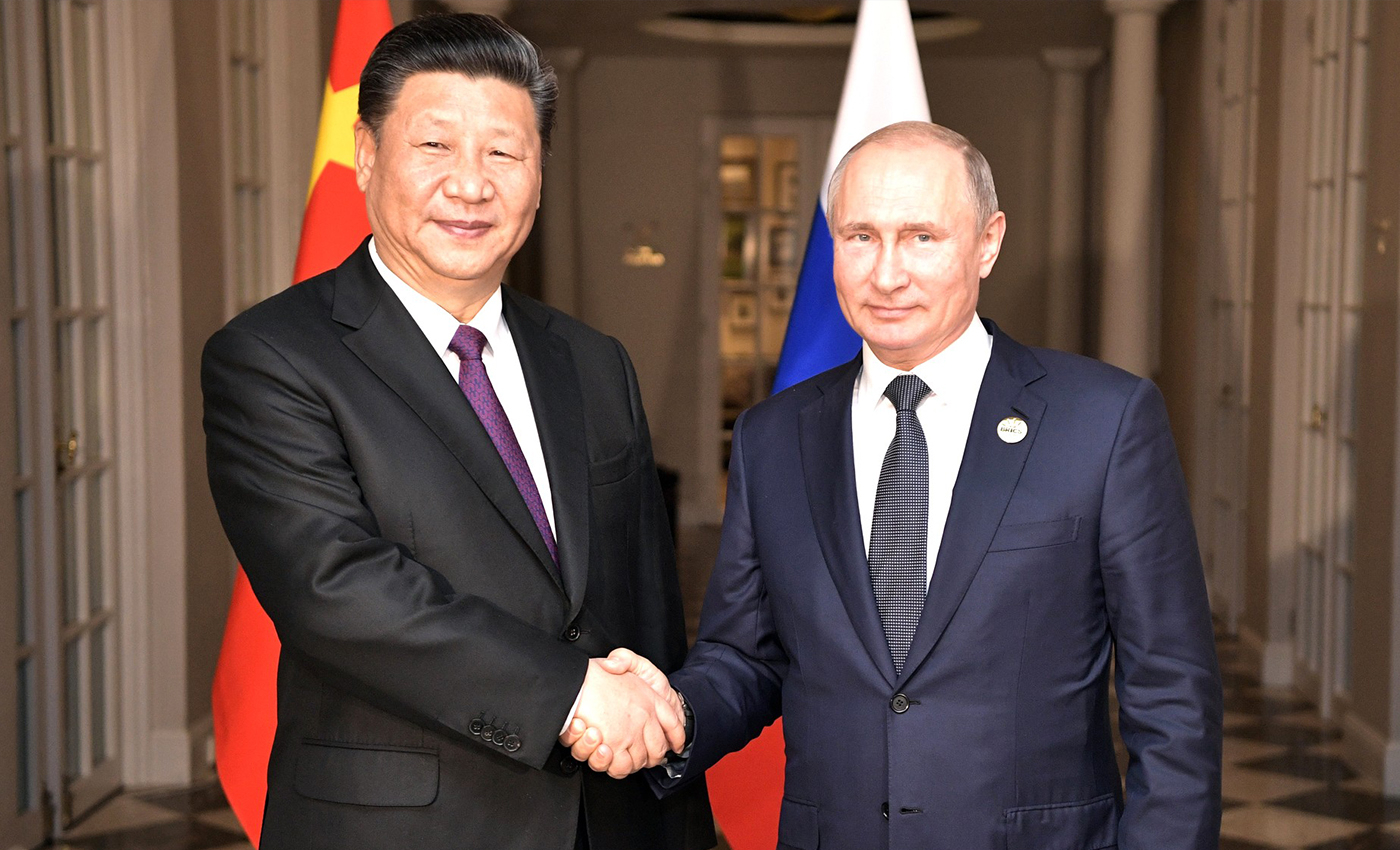 There is insufficient evidence to verify the claim accurately at the current time.

On March 14, 2022, a tweet claimed that "A desperate Putin begs China for military and financial aid, and hires Syrian mercenaries. Experts say Putin has no military strategy, only cruelty." The Financial Times was the first to publish this story, quoting U.S. officials who claim Russia has asked China for military ​equipment to ​support its invasion of Ukraine. However, there is no concrete evidence to support this statement.

According to a Reuters report, U.S. National Security Adviser Jake Sullivan told CNN that "Washington was watching closely to see to what extent Beijing provided economic or material support to Russia, and would impose consequences if that occurred." The report also added that Liu Pengyu, spokesperson for the Chinese embassy in Washington, was unaware of the request, noting that "We support and encourage all efforts that are conducive to a peaceful settlement of the crisis."

The New York Times added that American officials have maintained secrecy regarding their source of intelligence and have declined to reveal the kind of military weapons or aid Russia is seeking from China.

Further, when asked about the Russian request, Chinese Foreign Ministry spokesman Zhao Lijian said in a press conference that "Recently, the U.S. has been maliciously spreading disinformation targeting China. China’s position on the Ukraine issue is consistent and clear." He added that "The top priority at the moment is for all parties to exercise restraint, cool the situation down instead of adding fuel to the fire, and work for diplomatic settlement rather than further escalate the situation."

A report from Politico added that the extent of military support that Russia needs from China is less clear. It quoted Michael Kofman, the Russia director at Virginia-based think tank CNA: "Perhaps Moscow is asking for exploratory talks," and "could be [silicon] chips, which is what they really need. But the majority of semiconductors" he noted, "come from Taiwan, whose government is enforcing the global export restrictions on Russia."

There have been no comments from Russian officials on the request made. Therefore, it is unclear whether Russia has asked China for military supplies or any other assistance in the Russia-Ukraine conflict. We classify the claim as unverifiable at present.