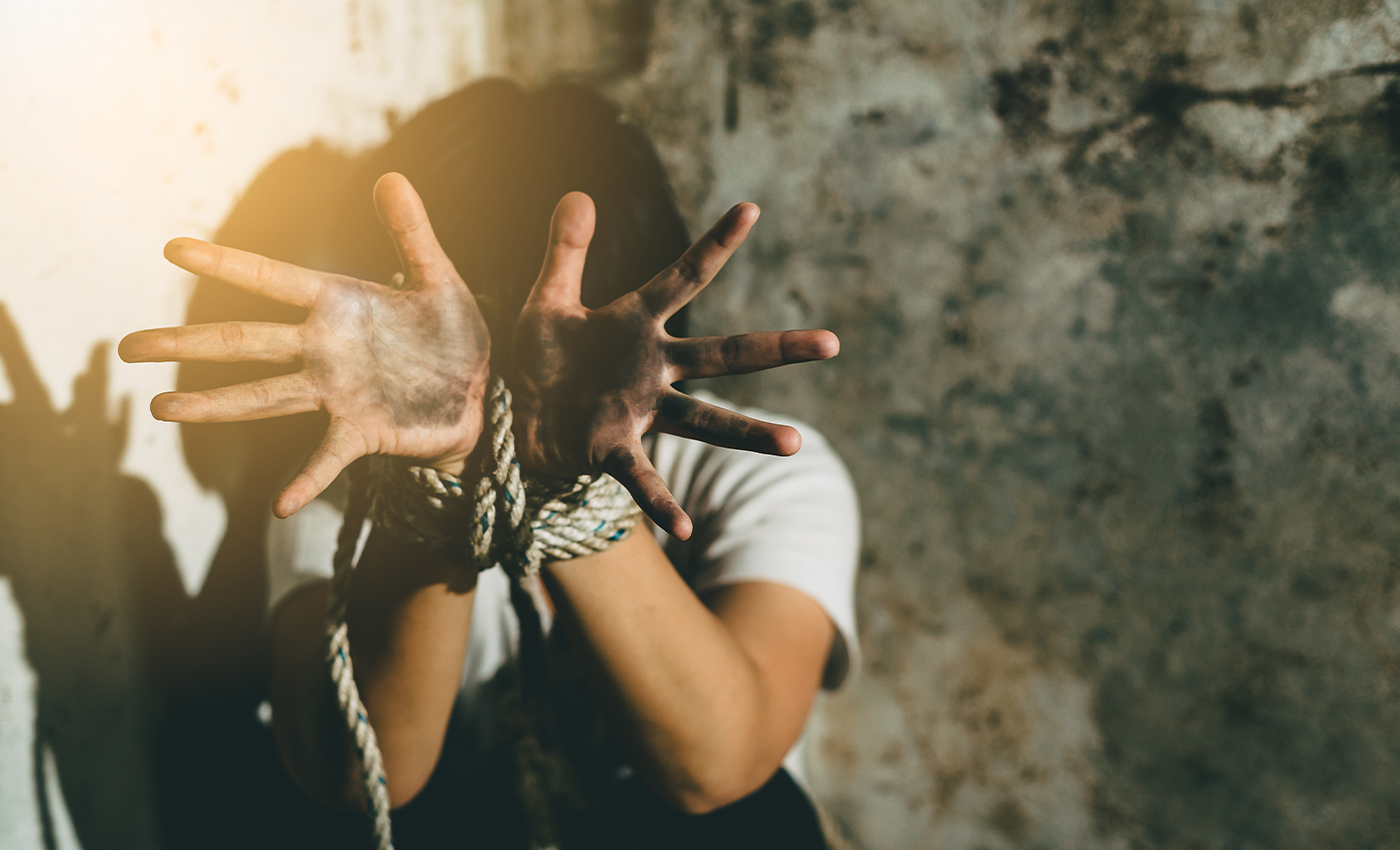 The data furnished by the Texas Department of Public Safety states that in 2019, 14,656 rapes were reported in Texas. Compared to 2018, there was a decrease of 1.6 percent in the number of rape crimes in 2019.

The department's data does not report the exact number and types of crimes committed. Still, it does keep track of the most severe crimes committed within a single criminal incident, using the Summary Reporting System (SRS). SRS has been the principal means to collect and report national crime statistics since 1929 in the Federal Bureau of Investigation's Uniform Crime Report(UCR) program.

Statista reports that Texas tops the list in the United States with 14,824 rape crimes in 2019, and Vermont records 278 with the lowest number of reported forcible rape crimes.

A new rule in Texas that was signed into law in May 2021, prohibiting abortions beyond six weeks, has been criticized for not including an exception for victims of rape and incest. Following criticism of the new legislation, Texas Governor Greg Abbott said that he aims to "eliminate rape." He said, "Rape is a crime, and Texas will work tirelessly to make sure we eliminate all rapists from the streets of Texas by aggressively going out and arresting them and prosecuting them and getting them off the streets. So goal no. 1 in the state of Texas is to eliminate rape so that no woman, no person, will be a victim of rape," reports USA Today.