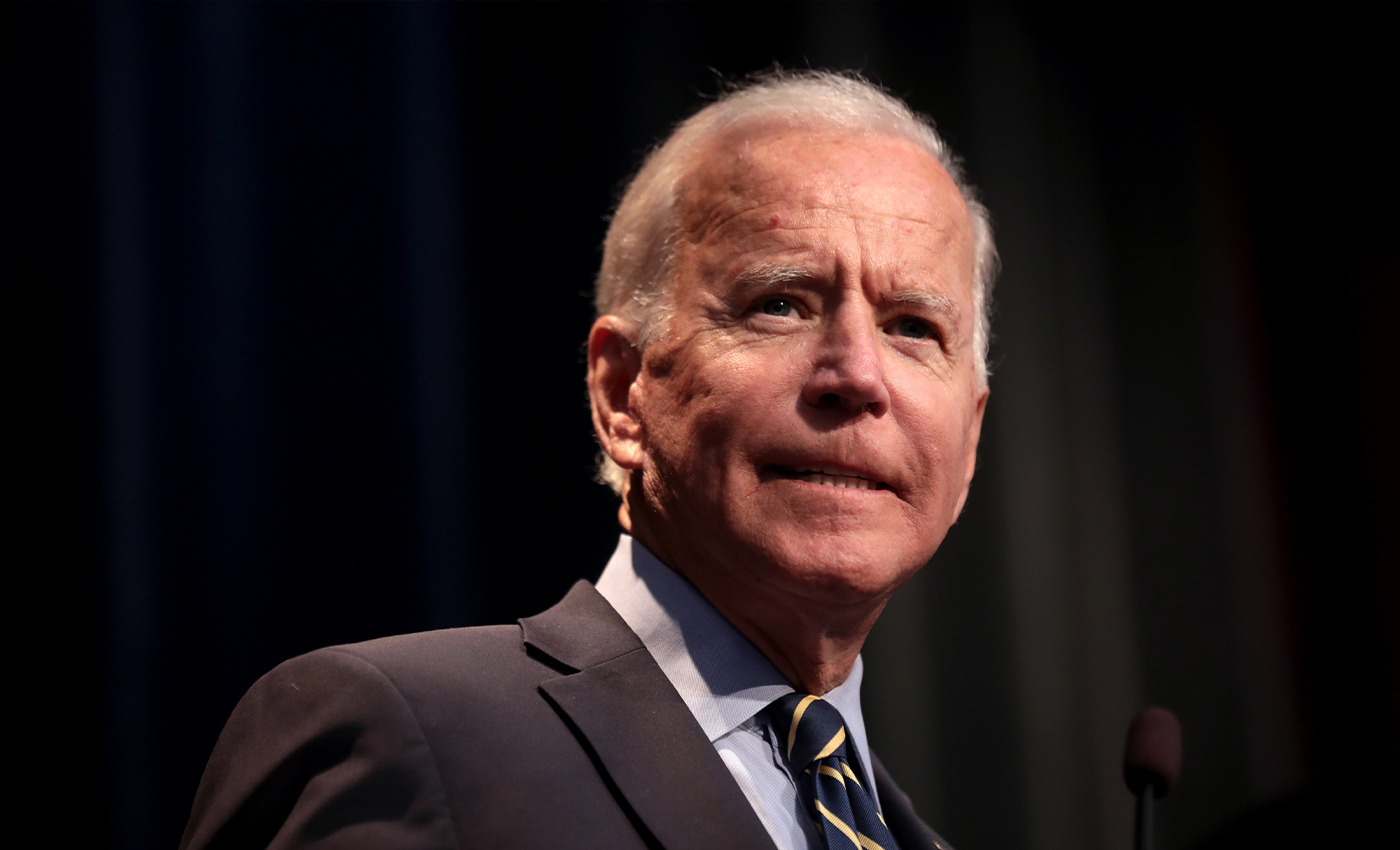 The Biden Plan for Strengthening America’s Commitment to Justice mentions that Biden will reinvigorate the COPS program by investing $300 million.

Representative Steve Scalise of Louisiana falsely claimed on the first night of the Republican National Convention that Joe Biden wants to defund the police. The Trump campaign has previously made the same claim.

On the contrary, Joe Biden does not support defunding the police. ‘The Biden Plan for Strengthening America’s Commitment to Justice’ page mentions that Biden will reinvigorate the COPS (Community Oriented Policing Services) program with a $300 million investment. A Reuters report published on June 16, 2020, states that more than 50 liberal groups signed a letter to Democratic presidential candidate Joe Biden, warning he could lose black voters’ support and expressed disappointment with Biden’s proposal to provide $300 million.

He has said that federal grants to police departments should incentivize reform efforts and best practices, while specific funding decisions should be made locally. On August 24, in an interview with ABC News, Biden reiterated his position on defunding the police and said police departments need more help and assistance. Biden wants to increase funding for mental health clinics, wants more federal oversight of police departments, and restrict military equipment sold to the police.