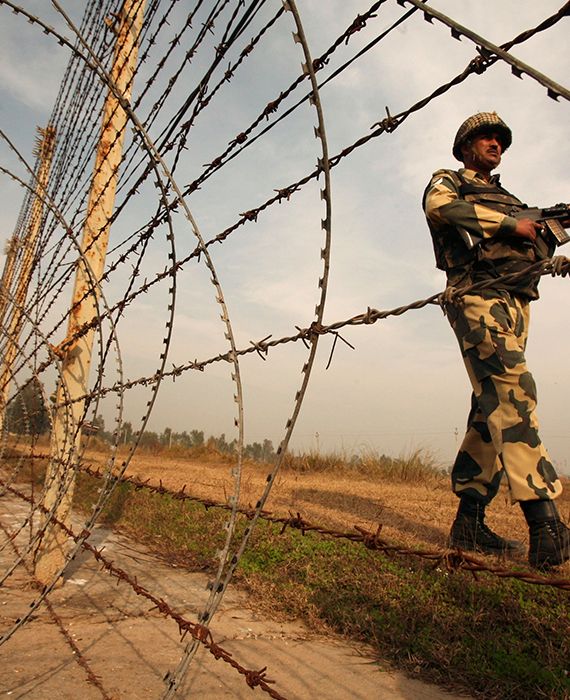 A 25-year-old youth was injured after the Nepal police force shot at three Indian citizens near the Indo-Nepal border in Bihar’s Kishanganj district.

An Indian national was shot on the shoulder by the Nepal Armed Border Force on 18 July 2020 around 7:30 pm near the Indo-Nepal border in Bihar’s Kishanganj district. The injured youth is identified as Jitendra Kumar Singh, who was searching for his cattle along with two co-villagers when he was shot. His two friends Ankit Kumar and Gulshan Kumar Singh remained unhurt in the firing. Jitendra Singh had gone 300 meters into an unoccupied land inside the Nepal side of the border by mistake. He was taken to a government primary health care at Teerhagachh from where he was referred to Purnia after administering first aid for advanced treatment.