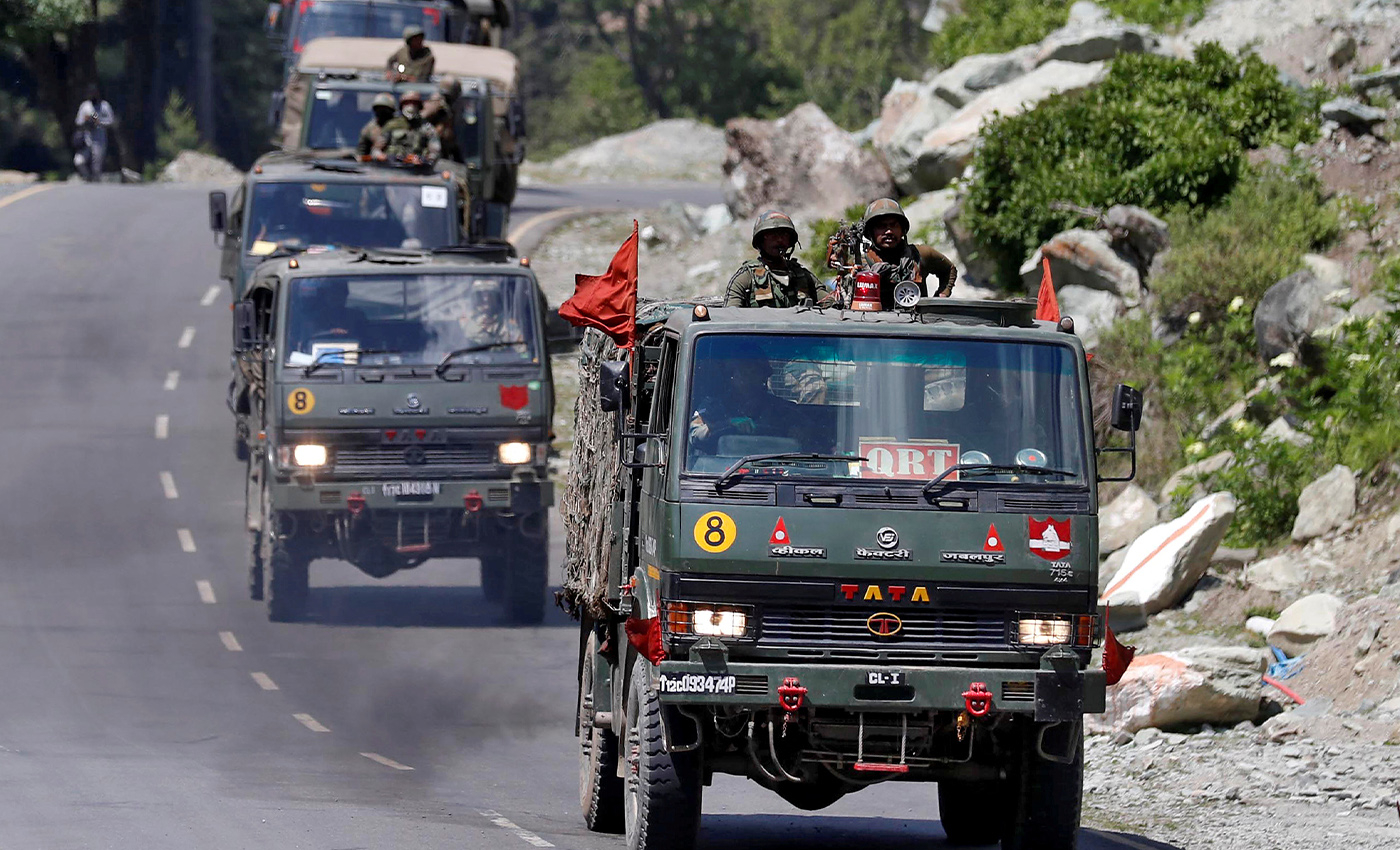 India has occupied a number of strategic heights on the southern bank of Pangong lake but has not crossed the borderline into China.

India and Chinese troops have been facing each other at the border area in Ladakh since March this year. There are reports that the Chinese have occupied the area between Finger 4 and Finger 8, which was earlier patrolled by the Indian side. Further, China unsuccessfully attempted to occupy Indian territory in the southern bank of Pangong Lake on the intervening night of August 29 and 30, which was thwarted by the Indian Army. The Indian troops, in a counter move operation, occupied several strategic heights on the southern bank of Pangong lake and have strengthened their presence in Finger 2 and Finger 3 areas in the region. At present, both the armies are facing eye to eye in some areas. Both the troops are now stationed within their border limits along the Line of Control.