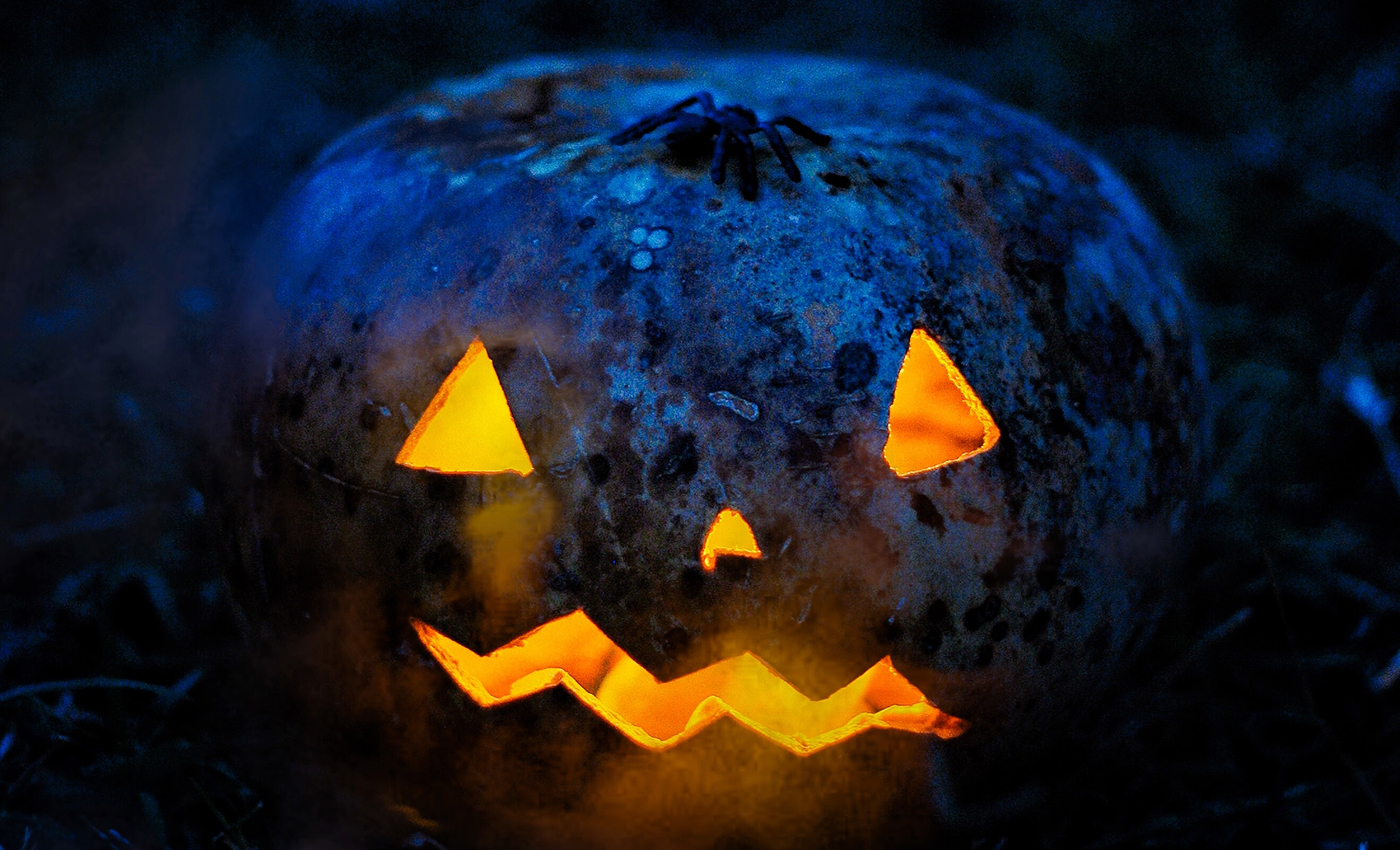 Trick-or-Treating is a Halloween tradition with its roots in the Celtic customs of the poor receiving food from the rich in exchange for prayers.

Halloween is a holiday celebrated in the liturgical year dedicated to remembering the dead, including saints (hallows), martyrs, and the departed faithful. Trick-or-treating is a traditional Halloween custom for children and adults in the United States and some other countries. Children in costumes travel from house to house during Halloween performing tricks in exchange for sweet treats. Halloween has its origins in the ancient pre-Christian Celtic festival of Samhain, celebrated on October 31.

Poor people would visit the houses of wealthier families and receive pastries called soul cakes in exchange for a promise to pray for the souls of the homeowners' dead relatives. Known as 'souling,' the practice was later taken up by children, who would go from door to door asking for gifts such as food, money, and ale. In Scotland and Ireland, young people took part in a tradition called 'guising,' dressing up in costume, and accepting offerings from various households. Rather than pledging to pray for the dead, they would sing a song, recite a poem, tell a joke or perform another sort of trick before collecting their treat, which typically consisted of fruit, nuts, or coins. In the early 20th century, Irish and Scottish communities revived the Old World traditions of souling and guising in the United States.