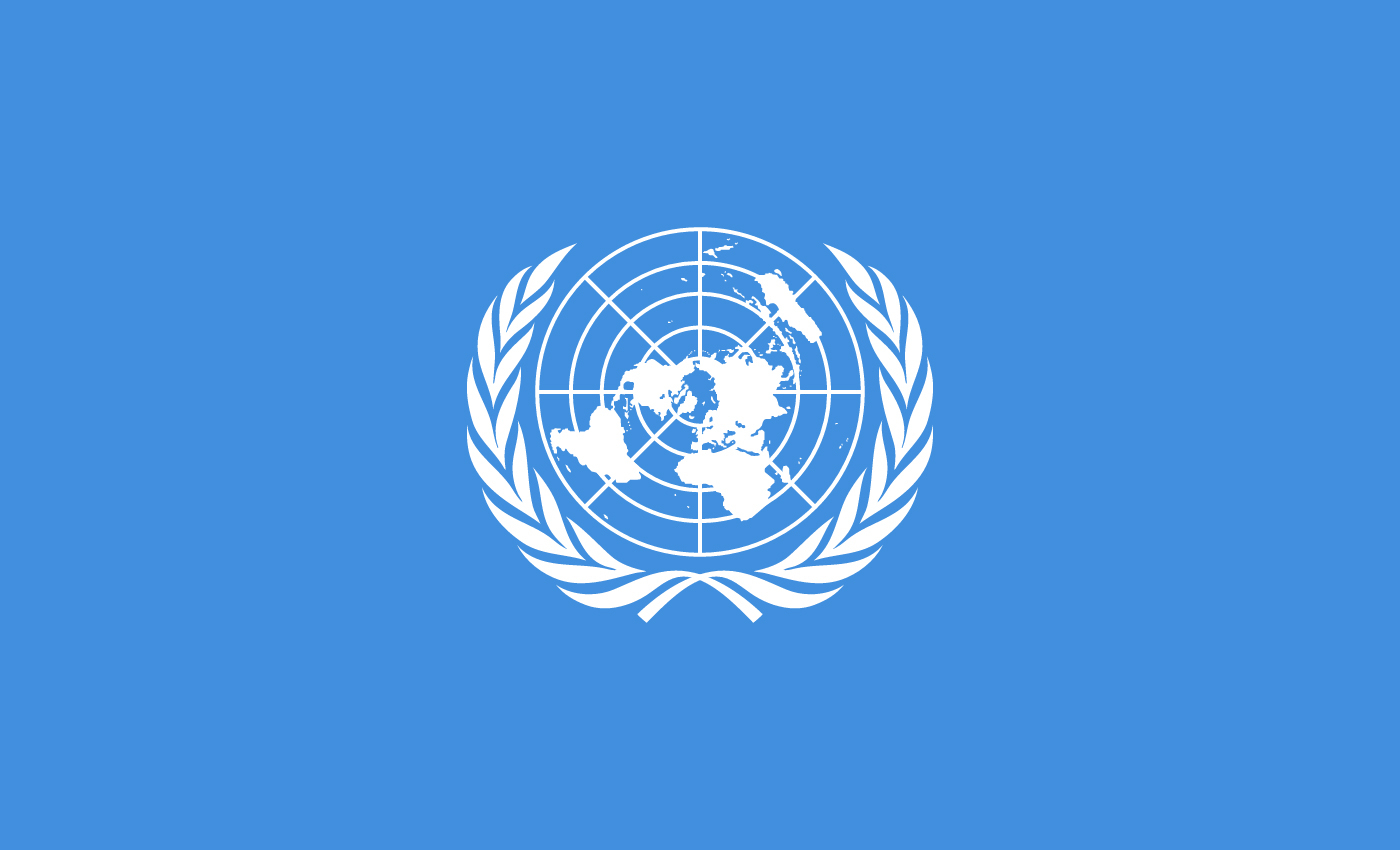 The U.N. partnered with Google to ensure easily understandable, factual, trustworthy content about climate change is available to a global audience.

On September 20, Melissa Fleming, United Nations (U.N.) Under-Secretary-General for Global Communications, spoke on how to tackle disinformation as part of Sustainable Development Impact Meetings 2022. Following the meeting, Clayton Morris, a former Fox News host who now runs the YouTube channel Redacted News, claimed in a video that the "United Nations admits that they work with Google to suppress searches about science." He said that all the search results related to climate change seem to come from either the "Economic Forum website or the U.N. website," stressing that "Google was stacking the deck somehow." He added that, for example, the search results from Google show "hurricanes are not getting stronger, and CO2 is not rising so dramatically, and fossil fuels aren't that bad." However, this is not true.

Contrary to the claims made by Clayton Morris, World Economic Forum (WEF) released a report titled, "How many U.S. hurricanes have been stronger" on October 5, 2022. The report said that Hurricane Ian, which recently hit western Florida, was classified as a category four hurricane, meaning it had wind speeds of up to 150 miles per hour. So far, 32 hurricanes have made landfall as category four storms or higher in the continental U.S. since records began in 1851. Only three stronger storms have hit Florida - in 2018, 1992, and 1935.

Another report published in December 2021 noted that a new Massachusetts Institute of Technology study used climate modeling, rather than storm records, to reconstruct the history of hurricanes and tropical cyclones worldwide. The study found that North Atlantic hurricanes have increased in frequency over the last 150 years, similar to what historical records have shown.

The U.N. also released a report stating that according to the World Meteorological Organization, the average global temperature for 2020 was an alarming 2.16°F (1.2°C) warmer than in the late 1800s, which is dangerously close to the 2.7°F (1.5°C) degree limit set out in the Paris Agreement to avert the worst impacts of climate change. Climate change is causing sea levels to rise, ocean surface temperatures to warm, and moisture to build in the atmosphere. As a result, storms are more intense and far more destructive. Thus all the reports from WEF and the U.N. have said that hurricanes have become major storms as climate change.

On March 22, 2021, the WEF released a report stating that carbon dioxide in the atmosphere has reached levels 50 percent higher than before the industrial revolution. Recent measurements from the Mauna Loa observatory in Hawaii show that for several days in February and March 2021, atmospheric CO2 levels exceeded 417 parts per million (ppm). Pre-industrial levels were about 278ppm. The report noted that CO2 levels would continue to increase in the coming weeks. The U.S. National Oceanic and Atmospheric Administration (NOAA) also noted that atmospheric carbon dioxide was 414.72 parts per million ("ppm" for short) in 2021, setting a new record high despite the continued economic drag from the COVID-19 pandemic, which is similar to the data provided by WEF.

Contrary to Morris's claim that fossil fuels “aren't that bad,” a 2016 report by WEF noted that a new study co-authored by an MIT professor suggested fossil fuels would raise global average temperatures by 10 to 15 degrees Fahrenheit by the year 2100, burning oil shale and methane hydrates. Two more potential sources of copious fossil fuels would add another 1.5 to 6.2 degrees Fahrenheit. Such scenarios imply a difficult-to-imagine change in the planet and dramatic threats to human well-being in many parts of the world.

The purpose of the U.N. partnering with Google is to give information about climate change and sustainability to millions of people around the world. According to the U.N., when users search for "climate change," they will find authoritative information from the U.N. websites in 12 languages. In addition to organic search results, Google is surfacing short and easy-to-understand information panels and visuals on the causes and effects of climate change and individual actions that people can take to help tackle the climate crisis.

Meanwhile, the Intergovernmental Panel on Climate Change (IPCC), an intergovernmental body of the U.N., has been providing comprehensive scientific reports about climate change worldwide since 1988. All the reports released by U.N. are from the IPCC, which was created to provide policymakers with regular scientific assessments of climate change, its implications, and potential future risks, as well as to put forward adaptation and mitigation options. Through its assessments, the IPCC determines the state of knowledge on climate change.

There is no evidence that the U.N. partnered with Google to suppress public access to climate change-related data. The partnership's primary goal is to ensure that factual, trustworthy content about climate is available to as wide a global audience as possible. Hence, we have marked this claim as false.