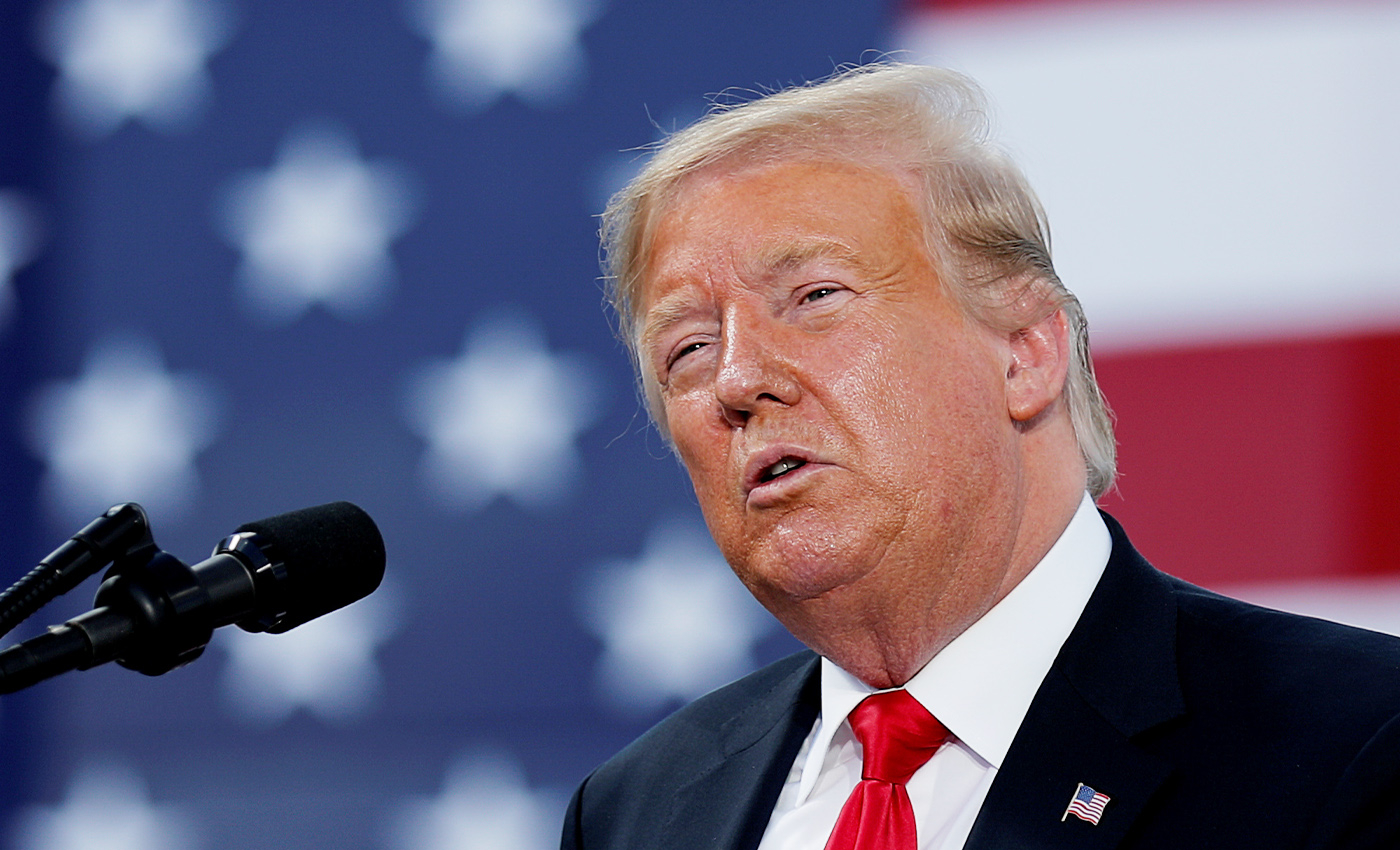 The 85 to 90 percent wildfires result from human causes, and 10 to 15 percent of wildfires occur independently.

President Donald Trump addressing the press in Sacramento at a briefing on wildfires, blamed Forest Management officials for the deadly California wildfires, saying that the dry trees explode because they are combustible and officials should be ready. He added that there has to be strong forest management regarding the forests; when trees fall after a short time, about 18 months, they become parched; they become like a matchstick and explode. He also made similar comments during a September 15, 2020, appearance on the Fox News show Fox & Friends. However, he did not provide any evidence for the statement.

Naturally occurring wildfires are most frequently caused by lightning. There are also volcanic, meteor, and coal seam fires, depending on the circumstance. Human-caused wildfires can be accidental, intentional(arson), or from an act of negligence.

The U.S. Department of Interior states that people cause nearly 90 percent of wildfires in the United States. Some human-caused fires result from debris burning, and campfires left unattended, downed power lines, negligently discarded cigarettes, and arson acts. The remaining 10 percent start by lightning or lava.

The large majority of naturally-caused wildfires are ignited by lightning. When lightning strikes, it can create enough heat to ignite a tree or other fuel source. Moreover, human-made causes such as arson or plain carelessness(like smoking in forested areas or improperly extinguishing campfires) by individuals are the most significant cause of wildfires in the U.S.

Update: The fact-check is updated to mention Trump's comments in September during an interview on the Fox News show Fox & Friends, but the judgment is retained. Even though Trump commented about explosive trees and their part in starting wildfires, trees cannot explode spontaneously.