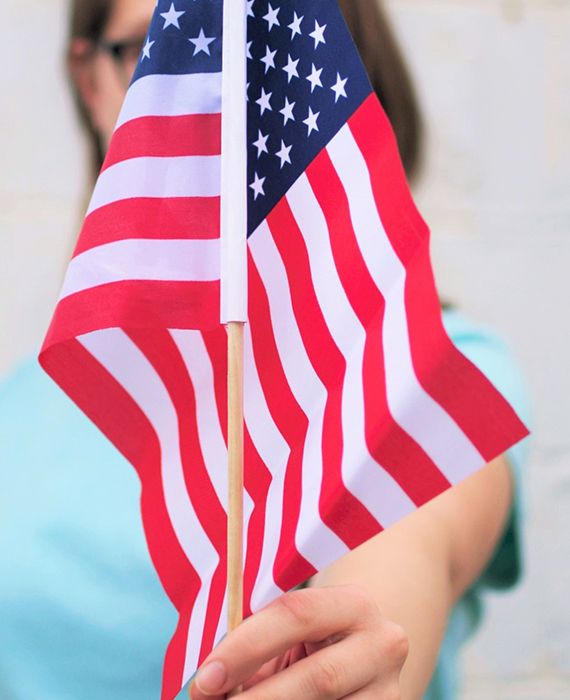 Voter fraud is very rare in the United States, and mail-in ballots will not substantially increase the risk of voter fraud.

The U.S Presidential elections are due to take place in November this year. The lockdown imposed due to the coronavirus led many states across the U.S to establish new rules on voting; many states are expanding mail-in voting options for residents. President Donald Trump tweeted, "Mail-in ballots substantially increases the risk of crime and voter fraud" on April 11, 2020.

Voter fraud occurs when people cast invalid ballots, forge ballot signatures, vote under false names, or vote more than once in an election. Many states across the U.S had policies in place which allowed voters to vote by mail before the lockdown. Five states allowed all registered voters to vote entirely by mail before the lockdown: Colorado, Hawaii, Oregon, Washington, and Utah. Moreover, there are rules around absentee voting, which vary by state. In some states, any registered voter can request an absentee ballot, regardless of why they would instead vote by mail. While other states only allow people to vote absentee if they provide a qualifying reason for why they can't make it to a designated polling station on Election Day, such as illness, physical disabilities, travel, or work.

President Trump's advisory commission on election integrity spent eight months, from May 2017 to January 2018, probing claims of voter fraud and did not turn up a single confirmed instance. A Washington Post review of data from after the 2016 election found just four confirmed cases of voter fraud: three people who tried to vote for President Trump twice, and an election worker in Miami who was caught trying to fill in someone else's ballot for a local mayoral candidate. A study titled 'An Analysis of Voter Fraud in the United States' published by Demos in 2003 analyzed the incidence of voter fraud from 1992 to 2002 in 12 states, which collectively represent about half of the electorate. The study found that voter fraud was very rare in those 12 states, and legal and news records had little evidence of significant voter fraud. In conclusion, the report indicates that fraud is a minor problem in the U.S.

Therefore, the claim that mail-in voting 'substantially' increases the risk of fraud is false.