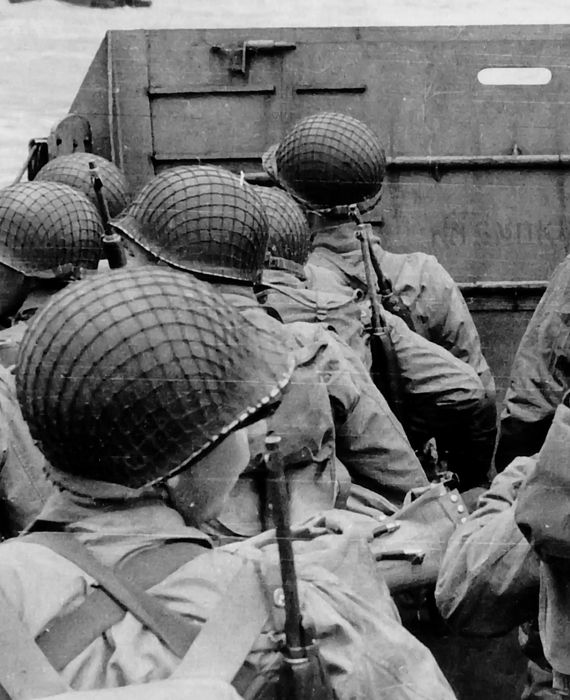 Troops on the border always carry arms, especially when leaving posts but have a long-standing practice of not using firearms during face-offs.

On June 15, 20 Indian soldiers were killed during a face-off with Chinese troops at the Galwan Valley in Ladakh. In the wake of this, Rahul Gandhi questioned the government on why the Indian soldiers were sent unarmed to fight the Chinese troops. In response, the Indian external affairs minister, S Jaishankar, said that all soldiers on the border duty would carry arms, especially while leaving their tents or posts. He said that on 15 June, the Indian Army had arms with them in the Galwan valley when Chinese troops attacked them, but it was a long-standing practice of the army not to use the firearms at the border.

Jaishankar was referring to protocols from agreements signed between India and China in 1996 and 2005. The 1996 agreement is on Confidence-Building Measures in the Military Field Along the Line of Actual Control in the India-China Border Areas.