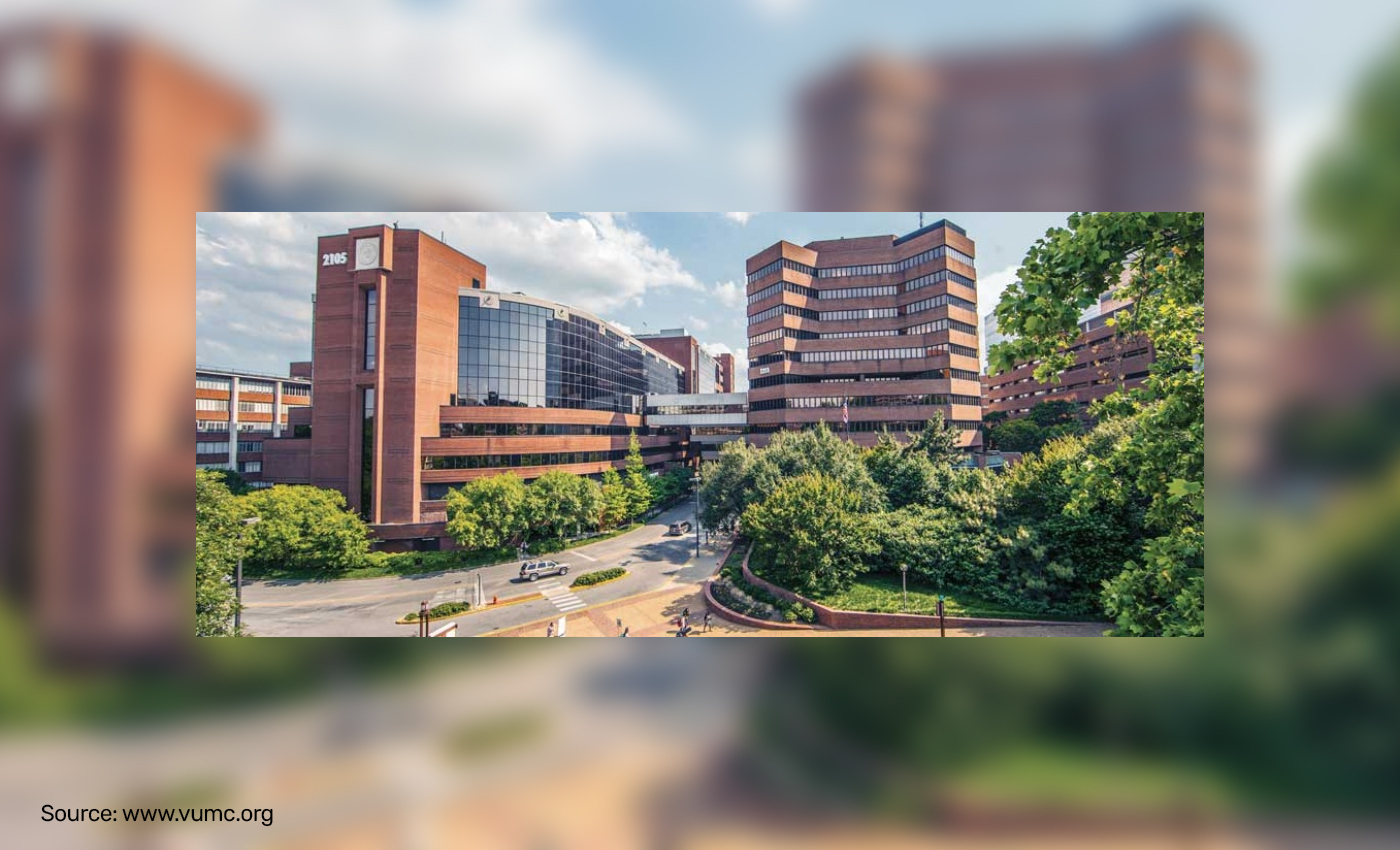 The conservative activist Matt Walsh made numerous misleading and false statements about transgender health and VMUC.

In a recent witter thread and podcast, conservative commentator Matt Walsh made several inflammatory claims against a Nashville-based transgender clinic. He accused the transgender clinic at Vanderbilt University Medical Center (VUC) of "drugging" and "mutilating" minors for financial profit. According to Walsh, the medical field has been "infiltrated" by "left-wing cultists and LGBTQ extremists," and healthcare institutions like Vanderbilt sacrifice "science and ethics on the alter of gender ideology." Following his claims, 62 Tennesse House Republicans signed a letter calling on VUC to pause gender surgeries on minors.

Medical intervention is one of many options following best practices for treating gender dysphoria, a condition that causes intense discomfort or distress. The American Psychiatry Association says that treatment for dysphoria has a variety of forms, including therapy, exploring gender identity or presentation, and medical intervention. They report that attempts to coerce or force a person to be cisgender "are considered unethical and have been linked to adverse mental health outcomes.”

Rather than coercion or careless access to surgery, clinics that offer transgender care to minors require proactively informing patients about the risks, as with any other form of medical care. The World Professional Association of Transgender Health (WPAH) recently released the 8th edition of their guidelines for care, and they recommend a proactive and careful approach, informing youth about the quality of evidence available on transgender care, about the potential for regret of transition, and the potential for loss of fertility following any medical interventions for transgender care.

An article in the Tennessee Lookout confirms that while pediatric surgeries as transgender care can happen at VMUC, it can only happen under limited circumstances: a letter from licensed mental health professionals that document a history of persistent gender dysphoria, their treatment for that dysphoria, as well as ensuring that the patient is fully capable of understanding the surgery.

Following Walsh's claims, Tennesse governor Bill Lee has called for an investigation into VMUC's transgender services. According to the Tennesse Lookout, Republican lawmakers want to pass a bill in 2023 preventing VMUC from performing transgender surgeries on minors. This follows a bill passed in 2021 which bans transgender hormone treatment for prepubescent minors, which according to NBC was not actually taking place anywhere in the state as it goes against the Endocrine Society's best practice recommendations.

Over the last two years, several Republican states have passed bills targeting transgender youth and adults. In April 2022, the Tenessee Senate passed a bill that bans transgender girls from participating in girls' sports.

VMUC is not mutilating minors. All pediatric transgender surgeries at the clinic require parental consent and are only performed under extremely limited circumstances. We mark this claim as false.