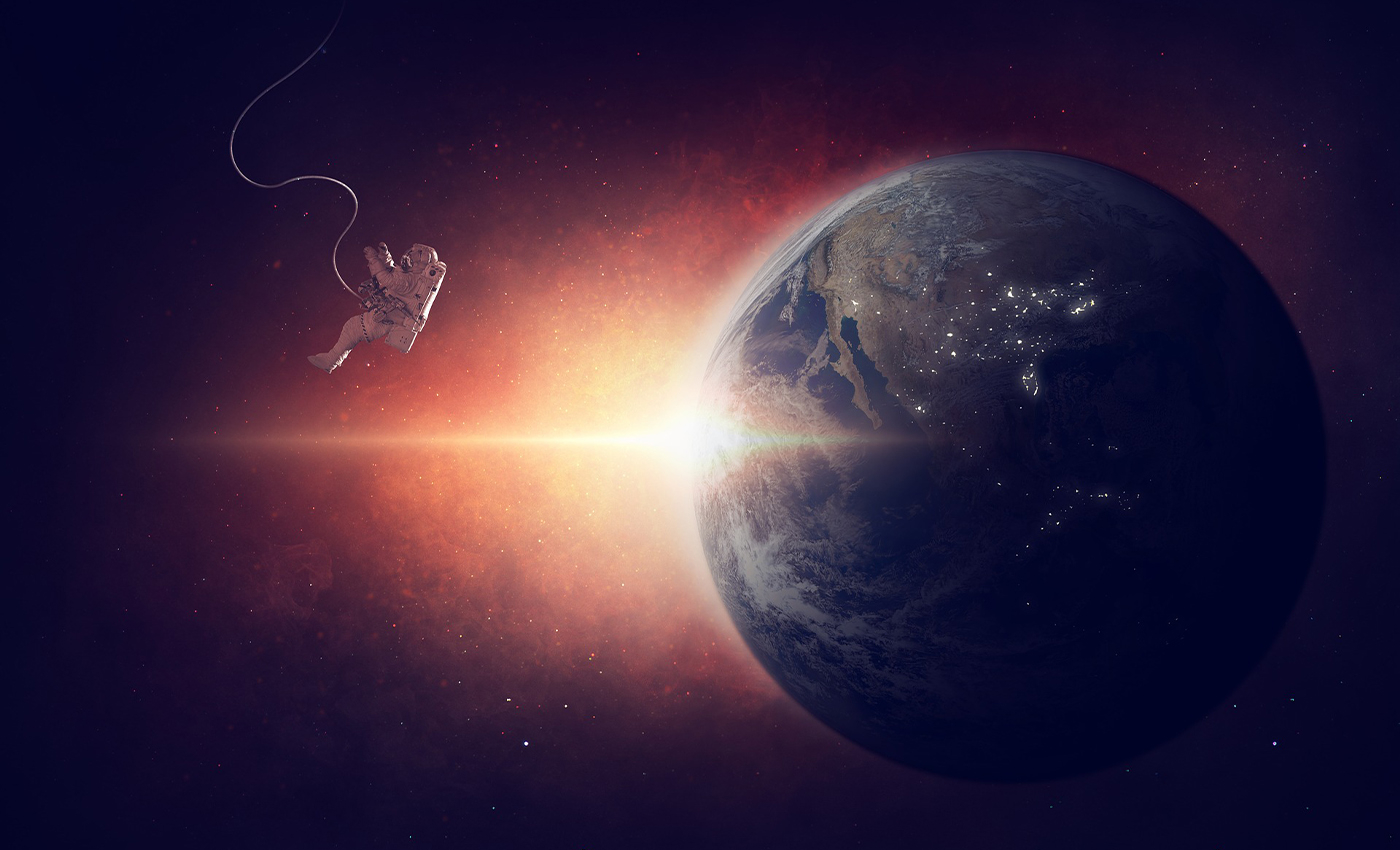 Few films having been made about the space program is not evidence of a staged moon landing or flat Earth.

Conspiracy theorist Mark Sargent created a multi-part series of videos attempting to prove the discredited flat earth theory, breaking them up into sections called "clues." These clues supposedly provide evidence that planet Earth is flat and that a secret group Sargent calls "The Authority" is keeping this from the public. For his first clue, Sargent claims that the relative lack of big-budget movies about space missions compared with science fiction films is a clue that Hollywood faked the moon landings. He posits that space films, whether based on actual events or not, plant the suggestion of the globe Earth theory in the minds of viewers. Sargent reiterates a conspiracy theory that Stanley Kubrick was behind the allegedly staged moon landing films. He also claims that "The Authority" will not release films about the moon landings because it will become evident that the original footage was faked, and the supposed lie will unravel. Sargent's focus is on Hollywood and the films it produces, not on moon landing footage. However, the moon landings were not filmed on a soundstage, despite the persistence of the hoax theory. There is overwhelming evidence that the moon missions occurred, including the existence of moon rocks taken back to Earth and photographs of still footprints on the moon's surface. The Flat Earth hypothesis has been roundly disproven countless times over the millennia. Greek mathematician Eratosthenes used mathematics to prove the Earth was round over 2,000 years ago. Children’s science educator Bill Nye has pointed out that anyone with a high-powered telescope would be able to see Europe from the eastern coast of North America if the world was indeed flat, but this is impossible due to the curvature of the Earth. The evidence put forth by flat earthers fall apart under any scrutiny. Films about the U.S. space program have been made and have found some success at the box office. However, they generally pale in comparison to big-budget science-fiction franchises based on beloved intellectual property with an international fanbase like Star Wars. The Right Stuff (1983) performed poorly at the box office, earning $21.2 million, adjusted for inflation. In 1995, Apollo 13, based on the real-life aborted NASA moon mission, grossed $355.2 million. By comparison, the most recent Star Wars film, The Rise of Skywalker, made $1.074 billion worldwide. The fact that there have not been many films about the space program is not a clue that the moon landings were fake or that the Earth is flat. The film industry is a business that looks to maximize profit, and science fiction franchises like Star Wars make better financial sense than taking a risk on films that more accurately reflect the reality of the Apollo missions.