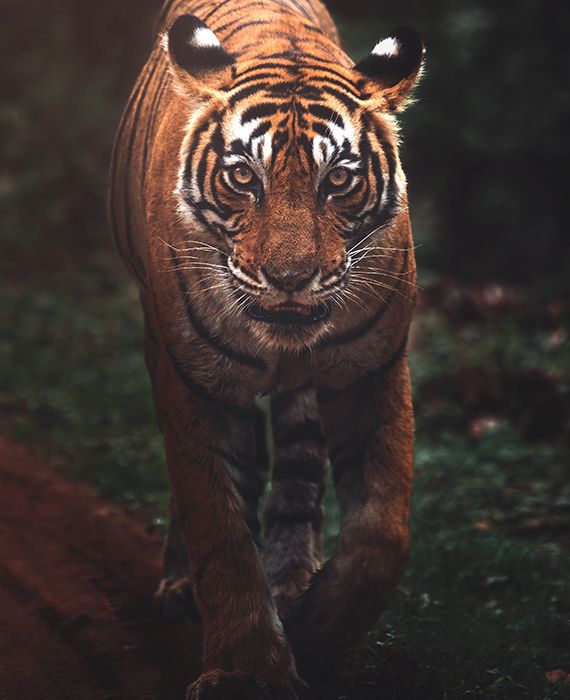 There are reports of many tigers that have been kept captive in Europe and the U.S., but their numbers in wildlife and captivity are unverifiable.

The Four Paws organisation in its March 2020 report stated that in an attempt to obtain the numbers of captive tigers in Europe, it conducted research which lasted from June to October 2019. It revealed that only 17 countries (of which 13 were European Union member states) replied with numbers, 9 countries did not reply at all, and 10 replied but were unable to provide numbers. It adds that the authorities that did respond confirmed a total of 913 captive tigers. The report also said that those numbers did not reflect the reality since 19 countries (of which 15 were EU member states) were unable to share numbers. It further added that based on the media reports and observations by Four Paws organisation and intelligence from local partners, it was clear that the actual number of captive tigers in Europe was much higher and the results from the Freedom of Information requests showed serious discrepancies.

The Guardian article dated 10 November 2019, quoting the World Wildlife Fund, states that only 6% of America’s captive tiger population lived in zoos and facilities accredited by the Association of Zoos & Aquariums and the rest were in private hands. It further added that some captive tigers were regulated by the U.S. Department of Agriculture, others by state laws, and that some were not regulated at all.

Although there have been reports of a huge number of tigers being kept in captivity in Europe and the United States, there is insufficient evidence available to verify the exact numbers of captive tigers to conclude that there are more than double the number left in the wild.