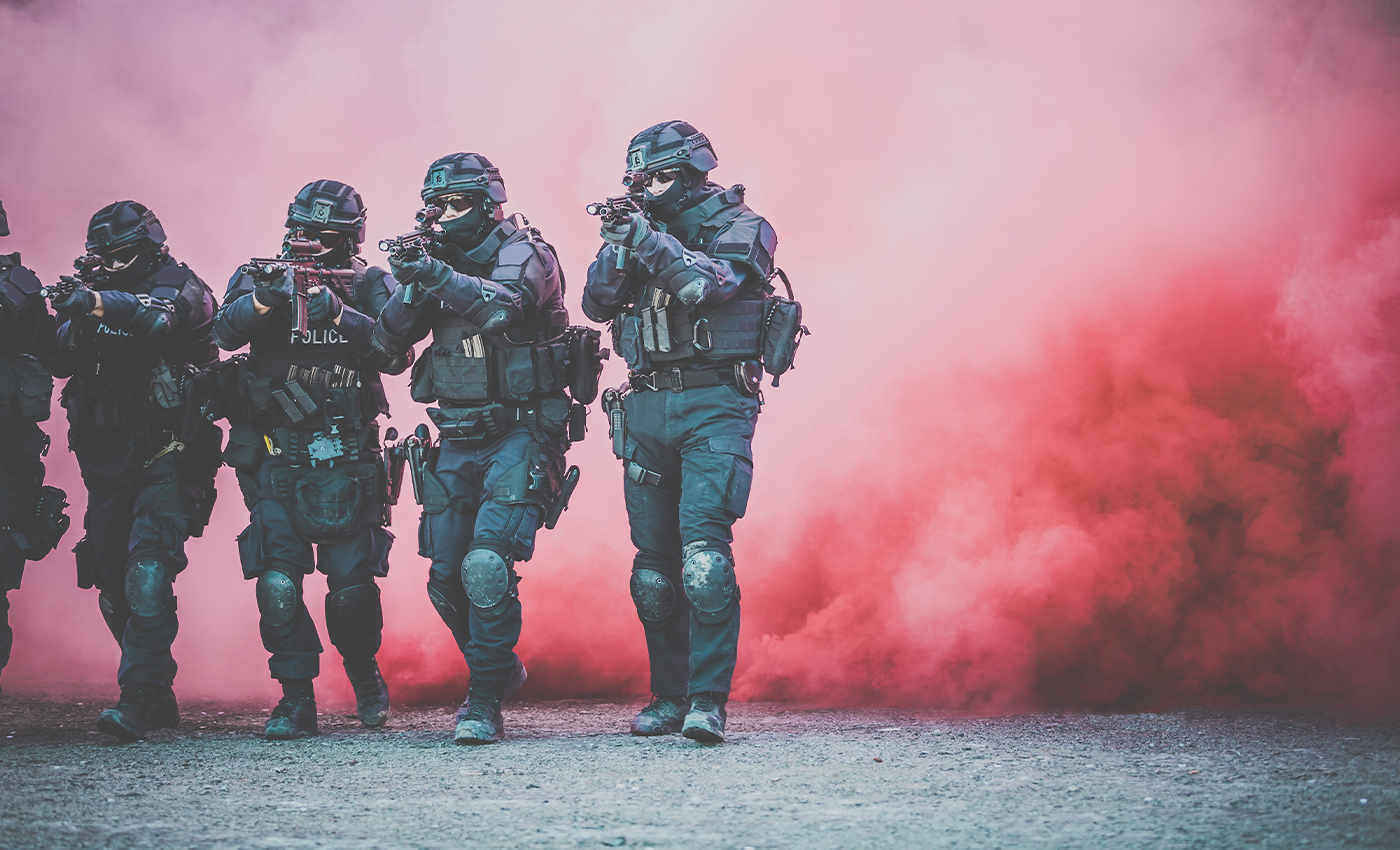 Reports indicate that Russia's army is officially training the soldiers in Central Africa and expanded its military ties within the continent.

Germany daily, Bild, reported citing a secret German Foreign Ministry report that Russia has been planning to set up a strong military base in African countries as part of its new Africa strategy. It has a military cooperation agreement with 21 countries in Africa since 2015. Earlier it had only four military cooperation treaties in entire Africa.

A leaked UN report states that a Russian private mercenary group is believed to be operating across the African continent and has strong links to senior officials in Moscow. Russia has been a vital defense partner for Africa and the primary supplier of arms to the region, and the ties between the two countries have expanded beyond arms sale.

A report by Jameston Foundation points to the Russian strategy of providing security-related services to African countries, as seen by increasing defense cooperation between Moscow and African countries. It is premised on two main elements: arms/weapons sales, and anti-terrorism or anti-insurgency training and consultancy services. The security export mechanism offers support to selected political regimes by Russian military instructors (officially) as well as members of PMCs (unofficially).

However, it isn't easy to establish the exact links between these groups and the Russian state.