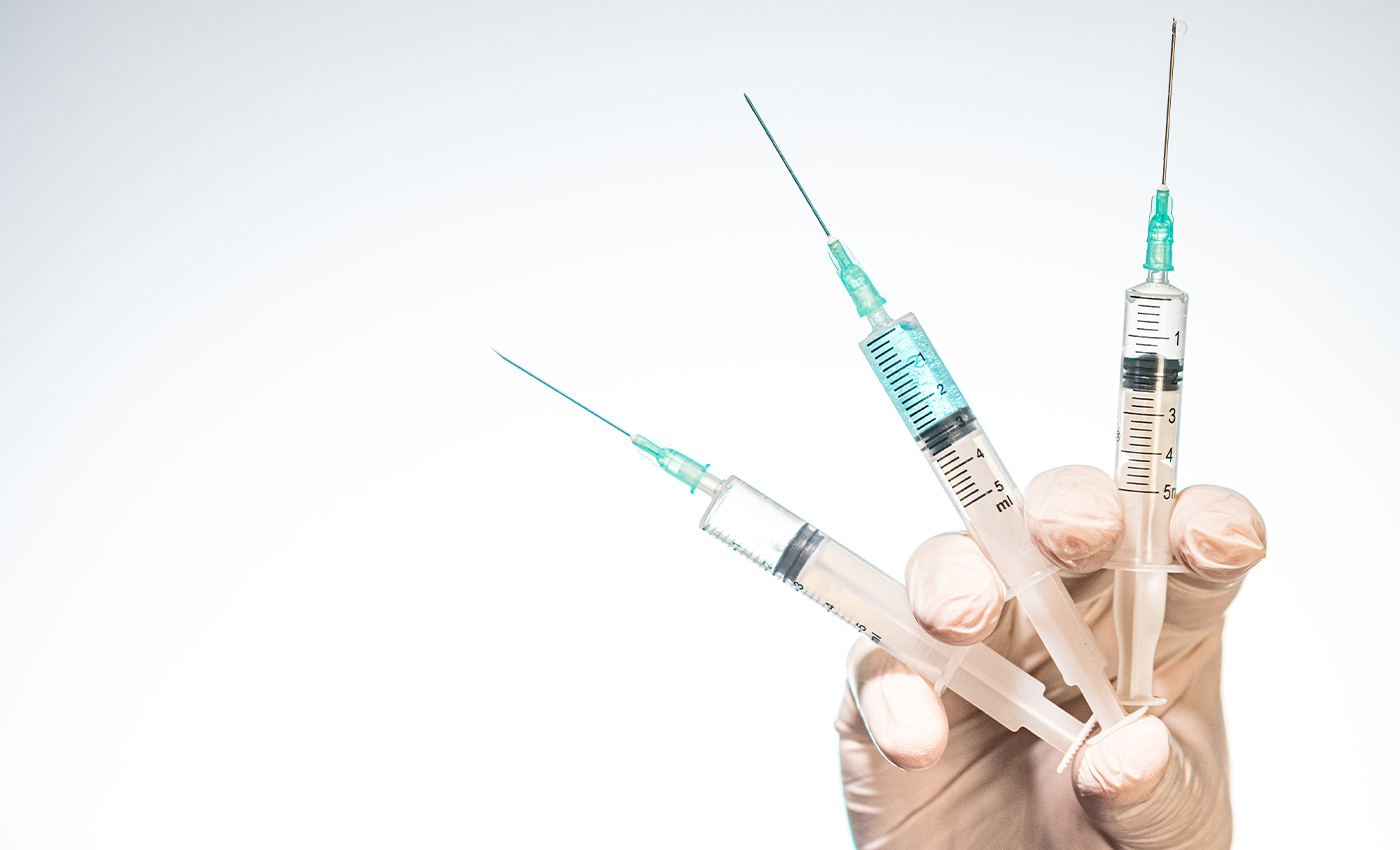 There is no evidence that flu jabs are killing the elderly. Flu vaccines are considered safe and effective.

A recent video of John O'Looney, a funeral director and known spreader of COVID-19 vaccine misinformation, has been shared on Facebook, where it has gained over 70,000 views and 3000 likes. In the video, O’Looney claims that the flu jabs are killing elderly people in care homes and that the carers openly admit it's killing them. He makes this claim by retelling an alleged encounter with a care worker who admitted she was aware of these deaths, but didn't have a choice.

There is no evidence that the flu vaccines are responsible for deaths in elderly populations. O'Looney is known for spreading vaccine misinformation, and his past claims have been proven false by fact-checkers.

Similar claims have circulated in previous years. In 2019, Health Feedback investigated a claim that flu vaccines are killing elderly citizens, finding it inaccurate. The claims were based on a study in an American Medical Association journal; however, expert reviewers, including the study's first author, Professor Lone Simonsen, refuted these claims. Simonsen stated that the study did not find more deaths in elderly populations following the flu shot; rather, reported deaths prevented by the flu vaccine were overestimated by past studies. Health Feedback also states that studies across several countries show that the flu vaccine has reduced flu-related mortality in the elderly.

There is no evidence that flu vaccines are killing the elderly or that they are deadly. Flu vaccines are considered safe. Therefore, we have marked this claim as false.