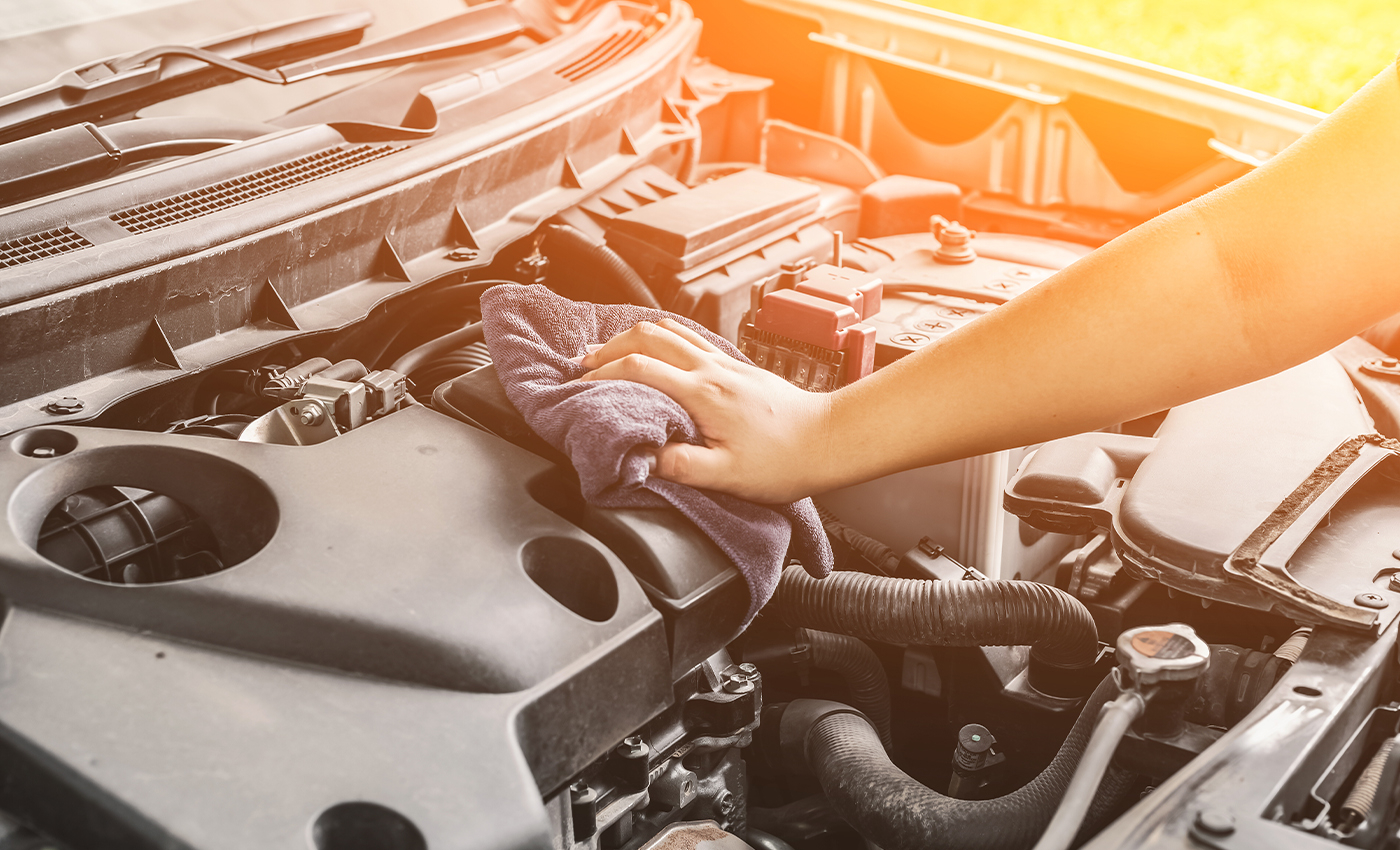 Zolflora meets all of the EU's safety standards and there are no reports of infertility as a result of using the product.

Zoflora is a disinfectant manufactured by the pharmaceutical company Thornton & Ross. It is known for its powerful disinfectant properties and its distinct fragrance.

Some individuals have raised concerns on social media about the safety of the product. On one such post, someone warns that Zoflora can cause "infertility in young boys & men." It is important to note that there have been no recorded cases of such reactions.

Zoflora states that it meets all the "EN [European Norms] standards required for chemical antiseptics and disinfectants" and that it has been rigorously tested by independent bodies. It notes that the "individual dilution quantities and contact rates apply for specific bacteria and viruses."

It meets the chemical disinfectants and antiseptic standards under EU law, alongside four other safety standards.

The data sheet under the safety section of Zoflora Concentrated Disinfectant and Zoflora Fresh Home shows that the product can be moderately hazardous if used incorrectly, but not highly hazardous. The ingredients list shows that the most commonly used chemicals are present in the product. The chemical could only be harmful to an individual's fertility or to an unborn child if it is ingested.

Safety concerns surrounding Zoflora are due to misuse of the product. A Zoflora spokesperson clarified on a post on Instagram, for example, that the use of Zoflora with boiling water could be harmful and has not yet been tested, reported Wales Online. This is because mixing chemicals and boiling water can cause the emission of harmful vapors.

Zoflora is safe for homes with pets, although the company warns owners not to let animals lick or walk on surfaces that have been treated with the product.

It is a known fact that disinfectants are harmful when ingested. The product is safe as long as the correct instructions are followed.