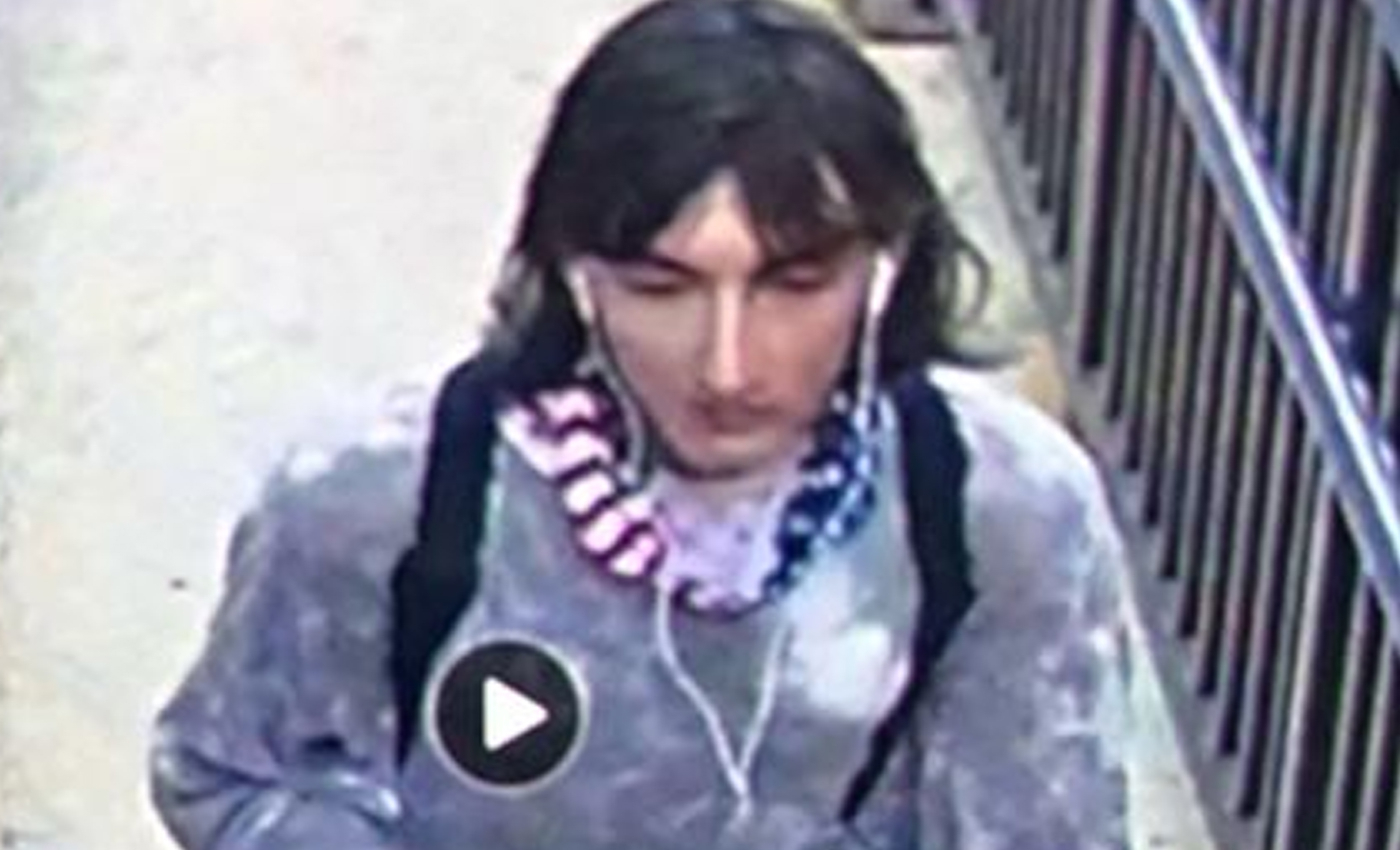 There is no evidence that the Highland Park mass shooter is transgender. The women's outfit was part of his escape plan.

According to NBC Chicago, on July 4, a gunman killed seven people during a parade in the Chicago suburb of Highland Park, Illinois. A suspect was arrested the same day. Shortly after, rumours began to spread on social media along with a photo of the suspect dressed in women's clothing, claiming that the mass shooter, who identified as Robert E. Crimo III, was a trans woman.

On July 5, at a press conference, Christopher Covelli, deputy director of the Lake County (Illinois) Police, stated that "during the attack, Crimo was dressed in women's clothing." He assured that "the investigators think that he did this to cover up the tattoos on his face and his identity and help himself during the escape." Covelli added in the press conference that "there are no indications that there was anyone else involved in the attack."

Also, a statement released on July 5 by the Highland Park City Council stated that "Crimo was wearing women's clothing during the attack, and we believe he did so to hide his identity and facial tattoos." There were no references that identified the suspect as a trans woman. In addition, Lake County (Illinois) Sheriff's Office posted a Federal Bureau of Investigation (FBI) record on its Facebook, which indicates the sex of the accused is "male."

Another statement from the Highland Park City Council indicates that the detainee for this murder had already been involved in two other incidents in 2019. In this statement, the detainee is mentioned as "Mr. Crimo," and it is not stated at any time that he is a trans person.

According to CNN News, Crimo's former classmates talked about the content he used to post on his YouTube channel, like skateboarding videos and rap songs. Covelli said that a lot of digital evidence was processed, which helped identify Crimo as the suspect. One of his videos, titled "Are you Awake," reportedly contained animated scenes of gun violence, which has been taken down from video platforms.

There is no evidence that the Illinois shooter is a trans woman. Instead, online claims misrepresent what police have said about how he allegedly carried out the attack and play into general transphobic bias. Hence we have marked this claim as false.