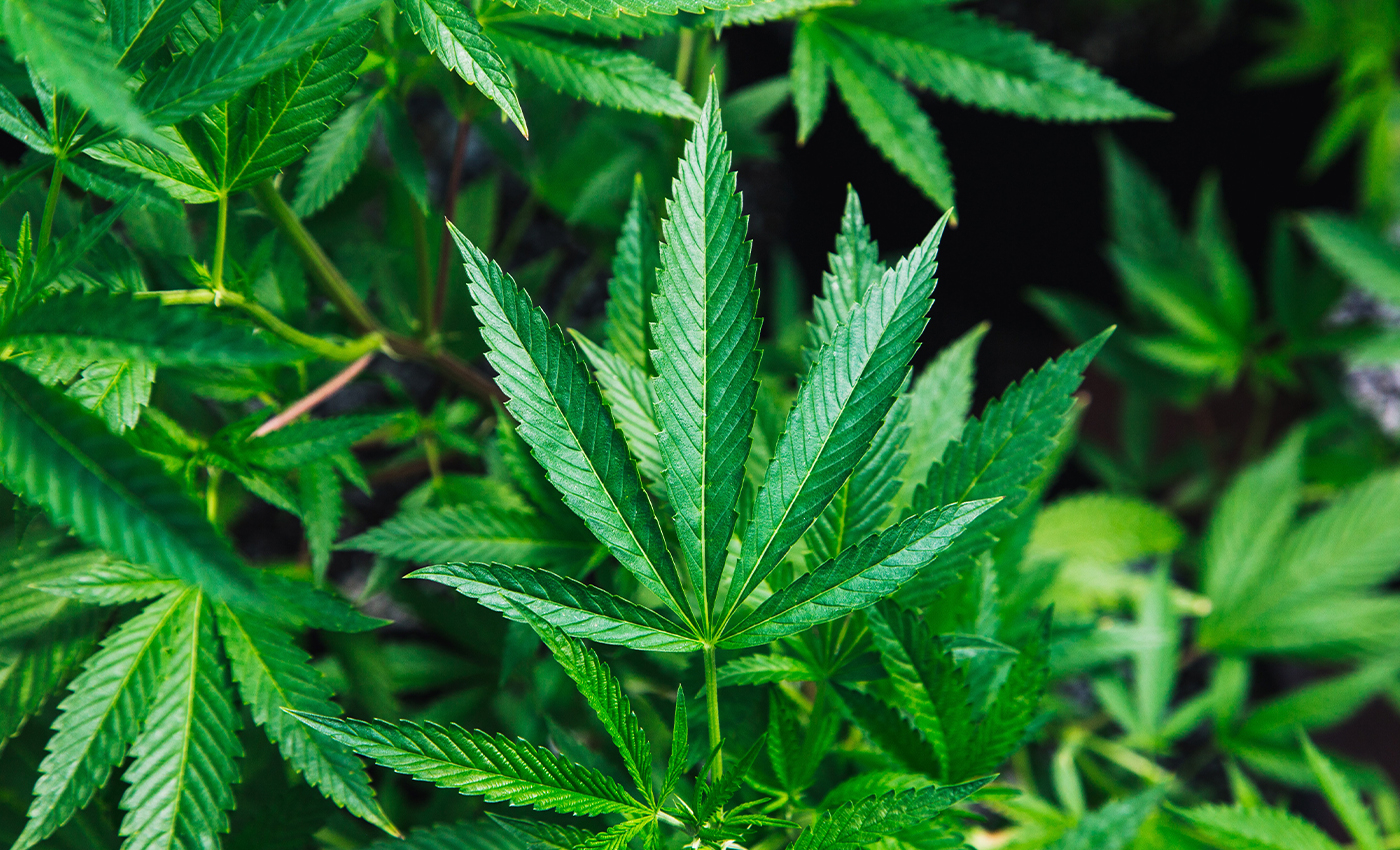 Currently, there is not enough conclusive evidence that marijuana cures cancer.

Cannabis, also known as marijuana, is a plant that has been used for recreational and medicinal purposes for thousands of years. Many people believe there are health benefits to cannabis; some believe the plant can cure cancer. While research is still ongoing, at this time, there is not enough evidence to say that Cannabis cures cancer. Cannabis produces a resin called cannabinoids and includes the delta-9-tetrahydrocannabinol (THC) and cannabidiol (CBD). According to Cancer Research U.K., scientific research in a laboratory shows contradictory results whether cannabinoids can treat cancer. Some research indicates that cannabinoids can lead to cell death, reduce inflammation, or stop blood vessels' development and, therefore, tumors. However, some scientists have also discovered that the plant can damage blood vessels and encourage cancer cells to grow. The American Association of Cancer Research published an article on "Cannabinoids for Cancer Treatment." The review concluded that there is a "need for further in-depth studies to elucidate the precise mechanism of cannabinoid action in cancer cells." While the U.S. Food and Drug Administration recognizes the potential opportunities that cannabis may offer, the regulatory organization has not approved its use to treat cancer.