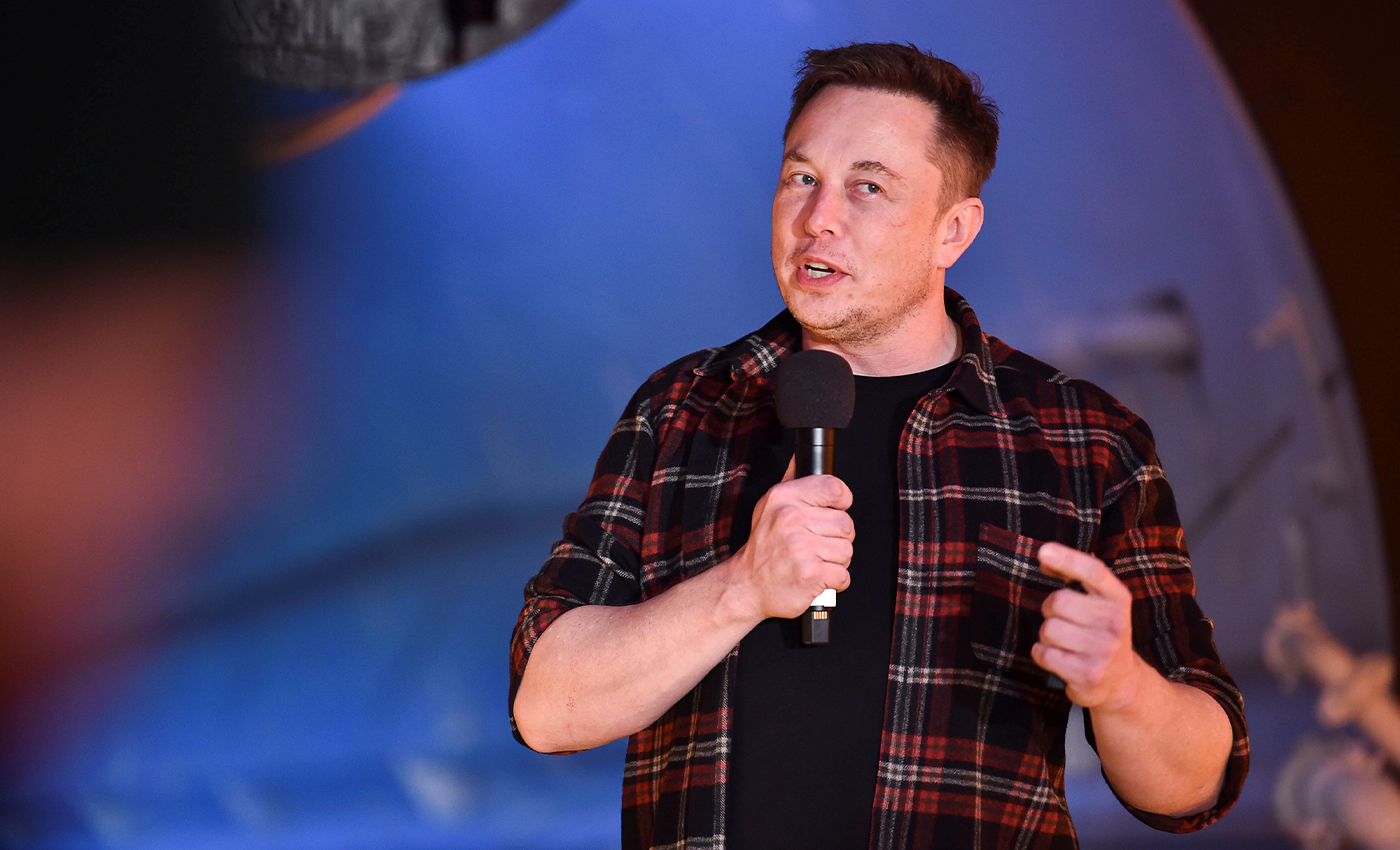 Both Ray Kurzweil and Elon Musk are advocates of transhumanism and believe that humans should eventually become cyborgs.

According to transhumanist philosopher and futurist Max Moore, "Transhumanism is a class of philosophies of life that seek the continuation and acceleration of the evolution of intelligent life beyond its currently human form and human limitations by means of science and technology, guided by life-promoting principles and values." In other words, transhumanism seeks to understand the future of humanity in terms of how we might enhance, combine, or augment human physiology and intelligence with technology.

In a video published on November 18, 2020, osteopath Carrie Madej claims that Ray Kurzweil and Elon Musk are self-proclaimed “transhumanists." She describes transhumans as "humans 2.0" or "humans who have been melded with artificial intelligence," stating that transhumans are a mix of human and artificial intelligence who have powers and abilities beyond those of standard humans.

Transhumanism is not a new idea, but it has recently attracted serious attention from an increasing number of technology-lovers. Kurzweil, a prominent figure at Google is also a believer in the theory of transhumanism. For years, Kurzweil has been pushing the cultural conversation toward the idea of human transcendence with books like "The Age of Spiritual Machines" and "The Singularity is Near: When Humans Transcend Biology." Kurzweil also started The Singularity University in Silicon Valley in 2000, an interdisciplinary program (funded in part by Google) aimed to “assemble, educate and inspire a cadre of leaders” around issues of accelerating technologies. During the singularity, Kurzweil predicts that "human life will be irreversibly transformed" and that humans will transcend the "limitations of our biological bodies and brain."

Musk, the founder of SpaceX and Tesla Automotive, has been a vocal advocate of the theory of transhumanism. At the World Government Summit in Dubai, Musk argued that to avoid becoming redundant in the face of artificial intelligence, we must merge with machines to enhance our own intellect. According to a CNBC report, Musk went on to call the future of AI, at a time when it eventually outsmarts humanity, as “dangerous” and further goes onto say "We must all become cyborgs if we are to survive the inevitable robot uprising." Elon believes that an AI apocalypse is inevitable, and humanity is facing extinction. Therefore, to stay ahead of this uprising, humans need to integrate with technology. Musk also donated $10 million in 2015 to The Future Of Life Institute to invest in research for the creation of "friendly AI." In 2016, Musk said that: "humans risk being treated like house pets by artificial intelligence unless technology is developed that can connect brains to computers." Soon after this, he launched Neuralink, "a new brain-computer interface startup that is attempting to implant a brain chip using a "sewing machine-like device." Neuralink will allow humans to compete with AI, according to Musk, as well as help cure brain diseases, control mood and even let people "listen to music directly from our chips."

Kurzweil predicts that this singularity will be achieved by 2045, citing exponential advances in technologies like robotics, computers, and AI. Whereas, Musk said in an interview with The New York Times that current trends suggest AI could overtake humans by 2025.