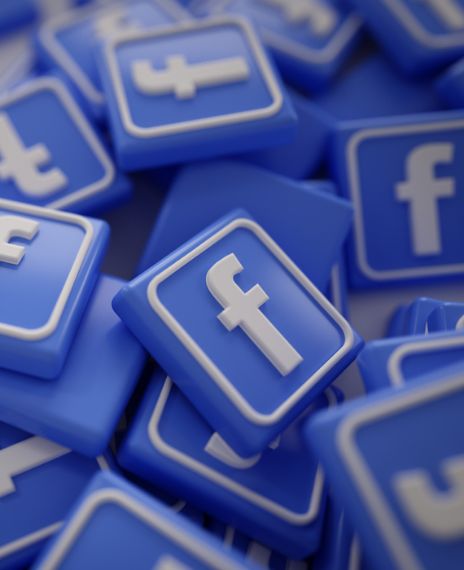 Facebook employees held a virtual walkout from their work-from-home desks over the company CEO Mark Zuckerberg’s inaction to Trump’s posts.

In a post on the Facebook page, Mark mentioned Facebook's recent decision to not act on posts of President Donald Trump that incite violence. He clarified that he has an adverse reaction to this kind of provoking command of language.

Later, a group of Facebook's React Core employees walked off the job in protest of the company's policies of not removing Trump's post that have provocative lines. Via Twitter, employees announced their participation in the demonstration(virtual walkout) against Facebook policies. Further, they mentioned that the company should have acted against those posts containing the phrase 'when the looting starts, the shooting starts.'

Mark Zuckerberg is David Rockefeller’s grandson, and the Rothschilds own 10% of Meta shares.