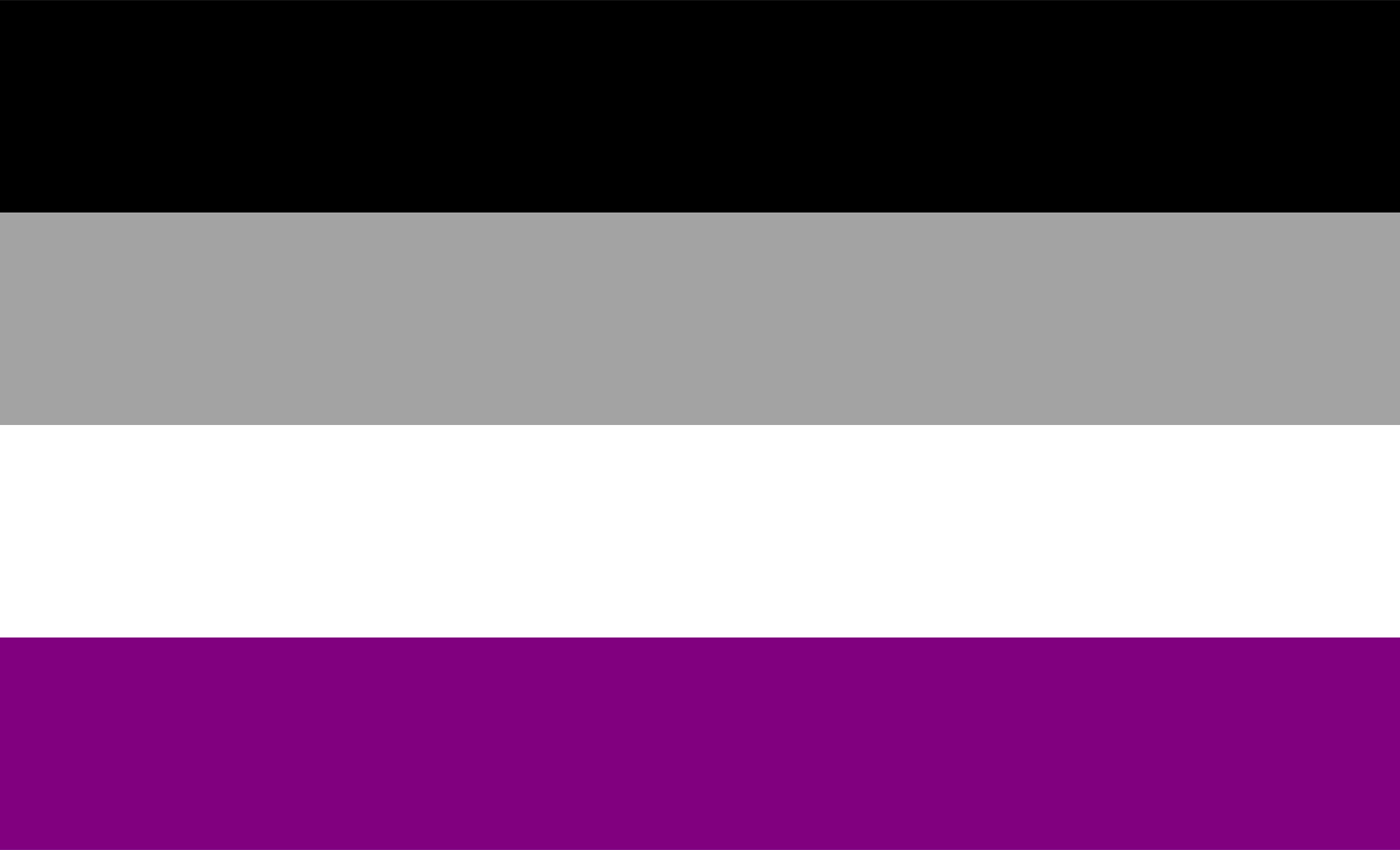 There is limited evidence to substantiate the percentage of asexuality around the world.

According to a Firstpost report, in 2004, Canada-based professor Anthony Bogaert analyzed the responses of 18,000 people in Britain to a 1994 survey on sexual attraction and claimed that one percent of the world's population is asexual.

A Times of India article published in 2012 spoke about a book published by Bogaert titled "Understanding Asexuality," suggesting that the growing number of asexual people should be classed as a "fourth sexual orientation."

According to the 'Asexual Visibility and Education Network,' an organization formed to create public acceptance and discussion of asexuality and facilitate the growth of an asexual community, the most widely cited figure of asexual people is "roughly" one percent of the population.

According to the latest Asexual Community Survey Summary Report, which in 2018 received 15,177 responses, 14,459 people responded "Yes" to be being asexual (91.1 percent); in 2019, it rose to 91.8 percent with 10,648 answers. This survey is an international survey with respondents often residing in 70 countries. However, even though ace community surveys are conducted online, the exact percentage is still unclear.

Considering we only have unreliable statistical figures and limited reports to support the above claim and the analysis dates back to 2012, we mark this claim as unverifiable.