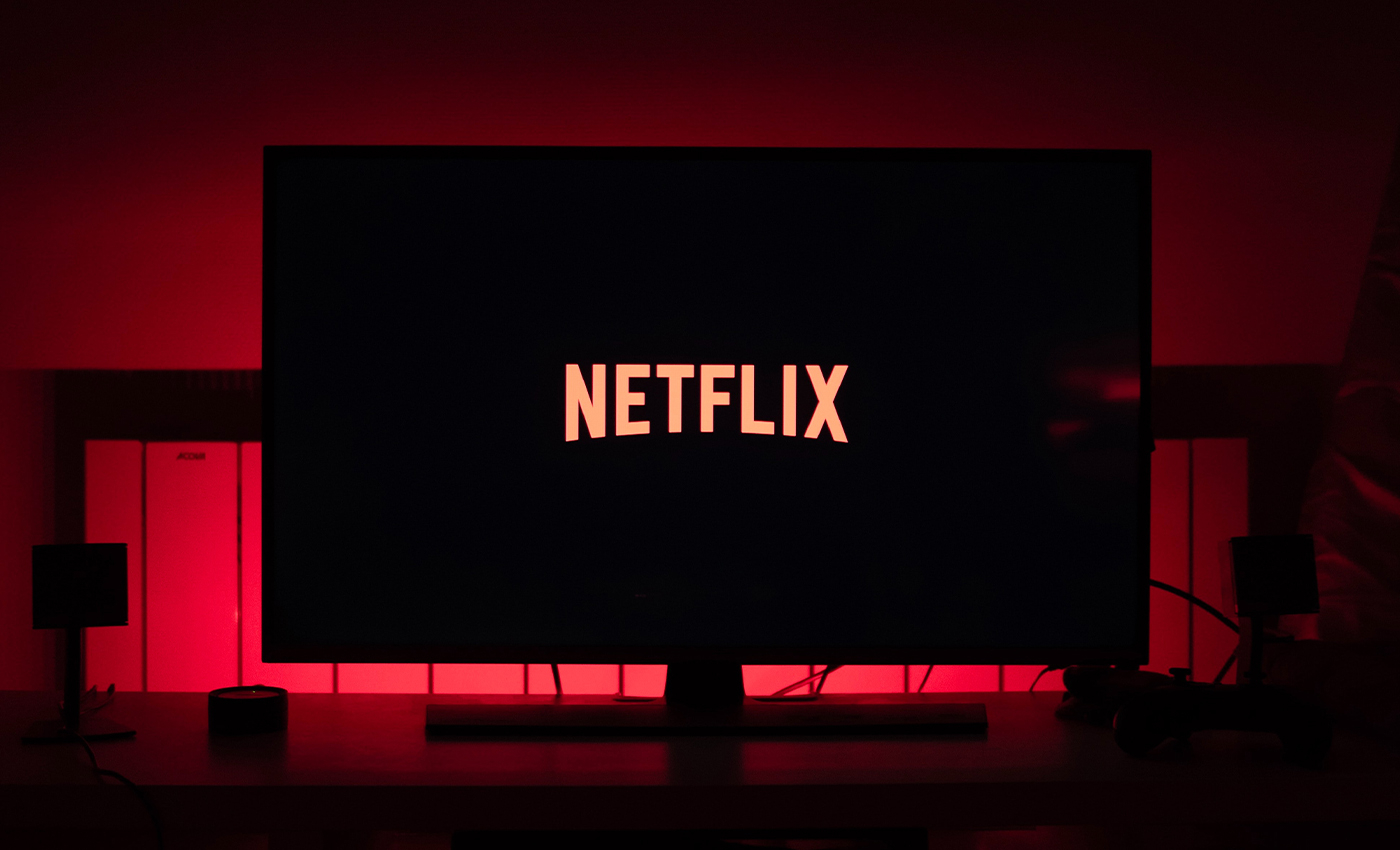 Season four of "The Crown", the show that delves into the history of the Royal Family, debuted on Netflix on November 15. The season is set in the late 1970s and 1980s, and focuses on Prime Minister Margaret Thatcher and Princess Diana.

In the season, they show Diana meeting Prince Charles for the first time dressed as a "mad tree" and/or “woodland sprite” for a school production of "A Midsummer Night's Dream". She is hiding behind a large plant pot at Althorp, the Spencer family home in 1977.

While, in real life, the couple did meet in 1977 at Althorp, Diana was not dressed like a tree or sprite and the couple did not discuss "A Midsummer Night's Dream". In their February 1981 engagement interview, Diana described them as meeting "in a plowed field". According to Elle, "the costume, like most of the details of this meeting, seems to be pure creative license on the part of Peter Morgan and his writers."