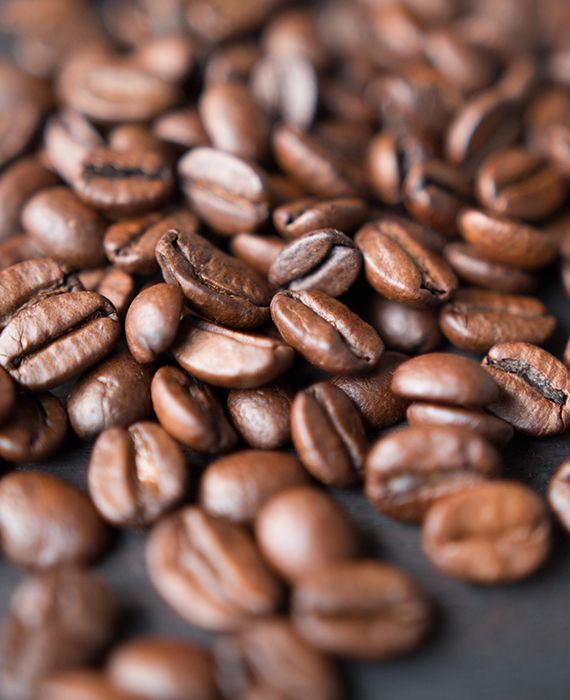 Italian police discovered a two-kilogram package of coffee beans containing cocaine in Milan. According to police, the coffee beans were traveling under the moniker 'Santino D'Antonio,' which is the name of a mafia boss villain from 'John Wick: Chapter 2.' This was an immediate red flag to police in Italy, and they inspected the package as soon as it arrived in Milan. The package, which was en route from Medellin in Colombia, contained 150 grams of cocaine hidden in about 500 beans, which had been cut open, stuffed with cocaine, and carefully closed again with dark brown tape. The beans were reportedly headed to a tobacco shop in Florence, and police arrested the tobacconist when he came to retrieve the package.

COVID-19 vaccines are satanic because they contain the component 'Luciferin.'

COVID-19 vaccines can cause humans to become magnetic.