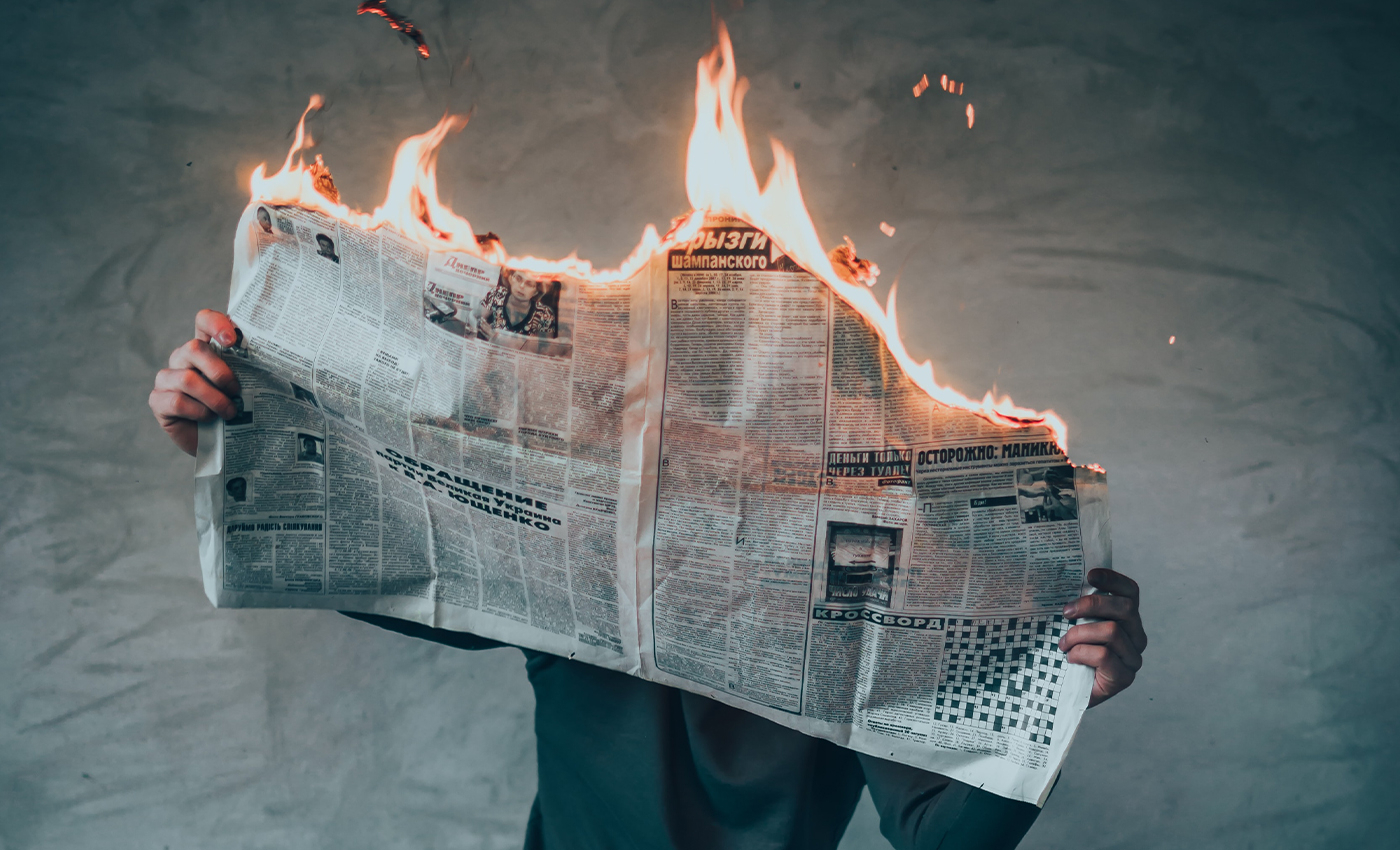 The viral image of a man with heavy gold jewelry in a casket is not of Kuwait's richest man but a real estate businessman from Trinidad and Tobago.

The video of multi-millionaire real estate mogul Sheron Sukhdeo's funeral ceremony shows his body laid to rest in a casket, dressed in white and wearing $100,000 worth of gold jewelry. He was killed in a drive-by shooting outside his home in Trinidad and Tobago in 2018. The jewelry was removed from the body before his cremation, according to a local news story.

As per the latest survey by Forbes, the richest man of Kuwait is Kutayba Alghanim, the chairman of Alghanim Industries. The closest name to the one in the claim is Nasser Al-Kharafi, and he was in the Forbes billionaire list of 2011, who died in the same year.