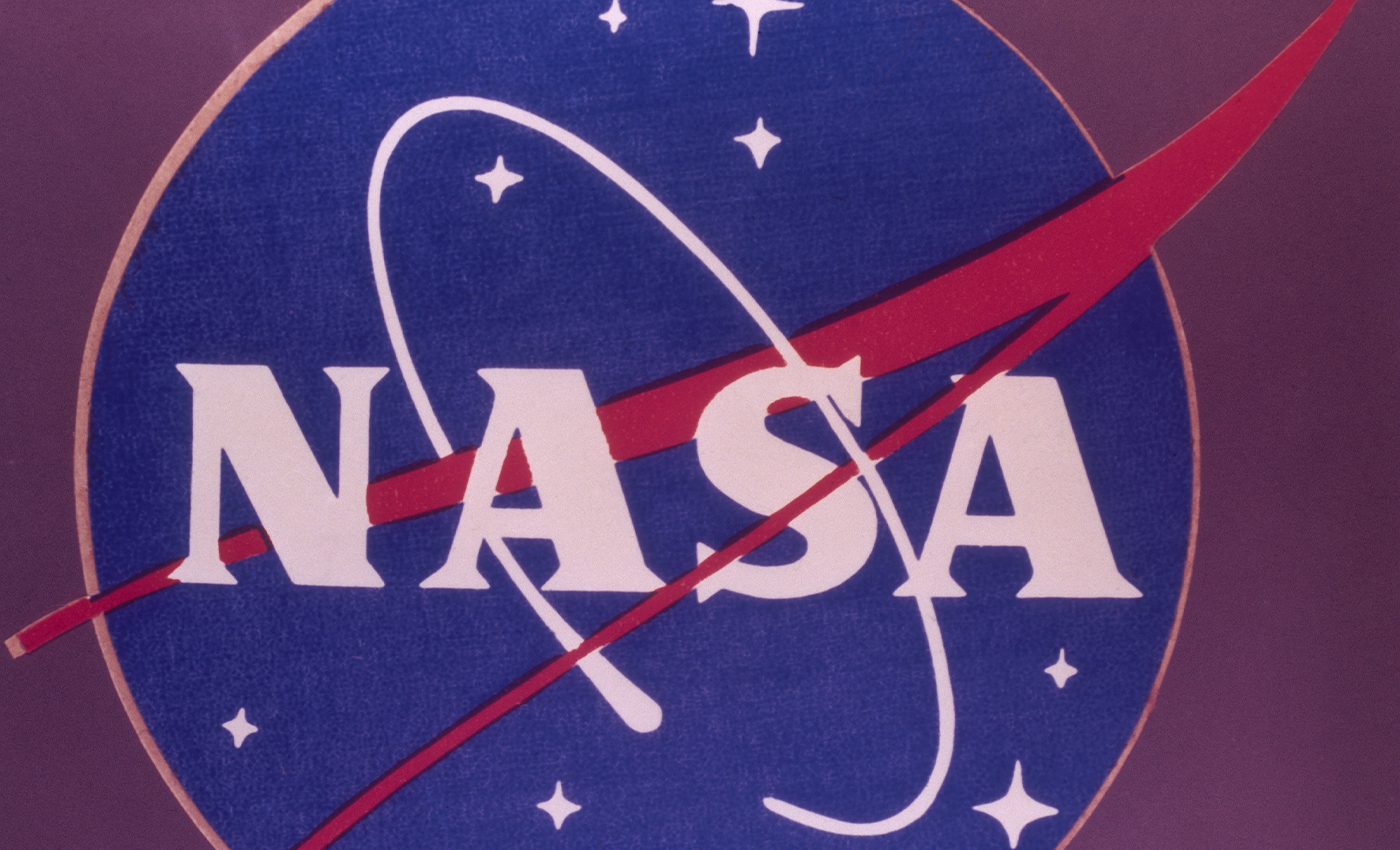 NASA continues to research the ocean and undertake deep-sea exploration to this day.

A video posted on Instagram claims that the U.S. scientific body NASA stopped exploration of the deep-sea in June 1978. The video has over 7,000 likes on the media-sharing platform. The video also features fantasy artwork of colossal sea monsters and suggests that they are the reason NASA stopped exploring the ocean.

NASA did not stop ocean science research or deep sea exploration in 1978 and continues to explore the ocean to this day. The claims that NASA stopped exploring the ocean have been circulating online for years, but these claims have gained increased traction over the past few months. However, such claims are completely false.

Various articles on the NASA website outline and discuss the agency's ocean research projects. For example, an article on oceanography and a 2019 article on the SUBSEA project outline NASA's research on the deep sea and its goals for ocean exploration. The article on oceanography states that through the use of satellite data, NASA aims to develop a deeper understanding of how oceans affect the evolution of weather and to study the effect that human-induced change has on the environment. The SUBSEA article mentions that deep sea exploration is part of research to better understand what might be found in oceans on other planets and what indications there are of their potential to support life.

Additionally, a fact-check by USA Today investigated the claim that NASA stopped sea exploration in 1978 and found it to be false. NASA spokesperson Peter Jacobs told the news outlet that NASA has been conducting ocean science research since the agency was founded. Also, a BBC article published in January discussed NASA's mission to explore the ocean and its deepest parts— the hadal zone. The article stated that NASA engineers are building a new vehicle called Orpheus, which uses similar technology to a mars rover, to map this mostly inaccessible zone of the ocean. These news articles show that NASA did not stop ocean exploration in 1978 and still explores and researches the ocean.

News coverage and NASA's own website make it clear that the agency is still performing deep-sea exploration. There is also no evidence to suggest that fantastical sea monsters exist and lurk in the depths, as the video depicts.

NASA did not stop exploring the ocean in 1978 and still explores the ocean to this day through a variety of projects and research. Therefore, we have marked this claim false.