The CDC has warned about heart inflammation cases linked to mRNA vaccines. 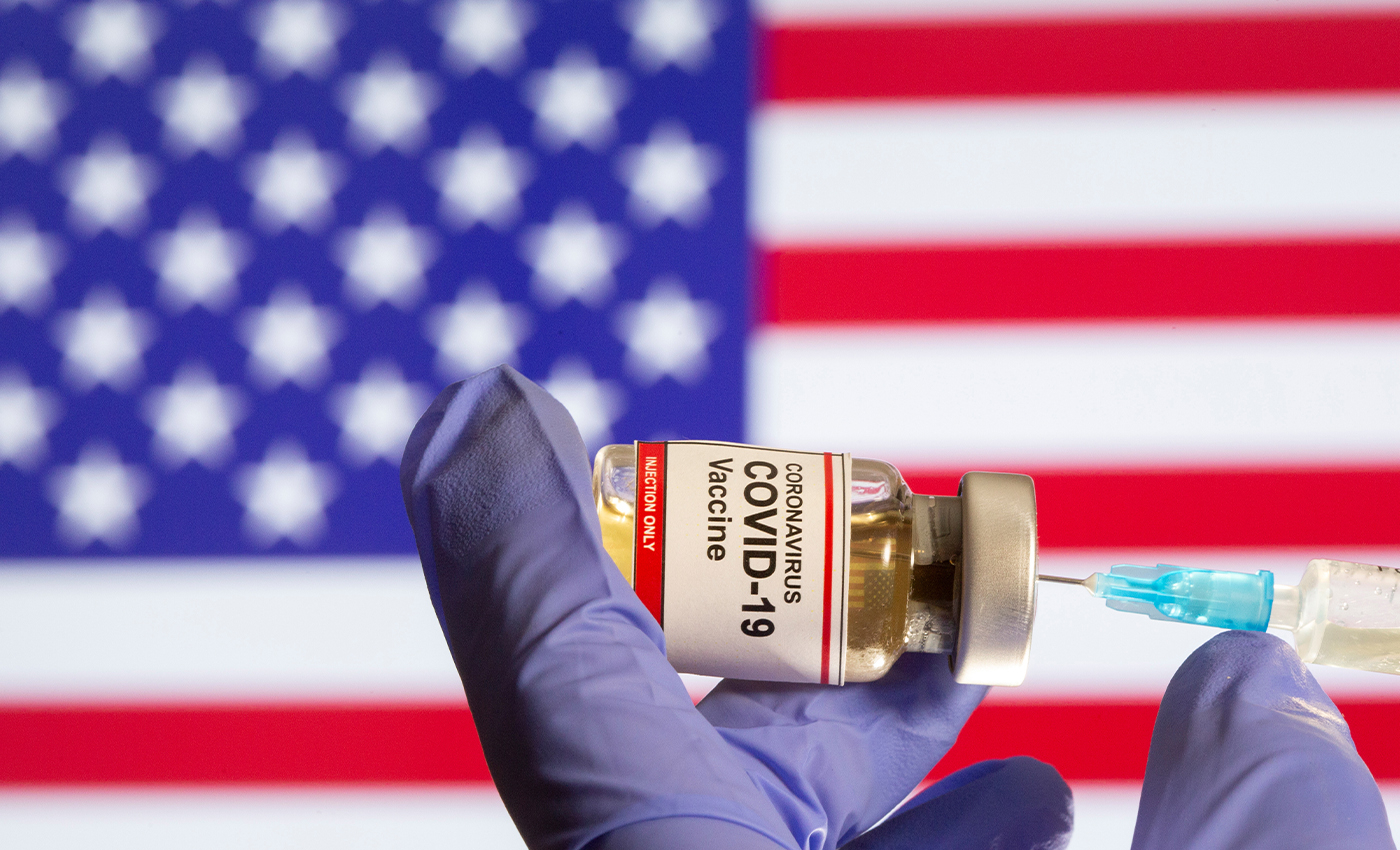 While the CDC investigates a possible link between heart inflammation and mRNA vaccines, the health agency has not issued a warning.

The U.S. Centers for Disease Control and Prevention (CDC) is investigating a possible link between mRNA vaccines and myocarditis, inflammation of the heart muscle. Although a higher-than-expected number of young men experienced heart inflammation after receiving an mRNA vaccine, the CDC is still determining the risk and has not issued a warning against the vaccine.

As thousands of vaccines are administered worldwide, a small percentage of people have reported adverse health effects after immunization. The CDC and Israel's health ministry have reported a high incidence of young men who experienced heart inflammation after the mRNA vaccines. According to Reuters, most of the cases reported in the U.S. were in young boys between 12 and 24. In addition, the VAERS data recorded 283 reported cases of heart inflammation in people between 16 and 24.

Although the CDC is actively assessing the risk factor associated with the vaccine, the agency has not yet concluded a possible link between the mRNA vaccines and heart inflammation.

Reuters reported that Pfizer "supports the CDC's assessment of the heart inflammation cases" even though the reported incidence compared to doses administered remains small.