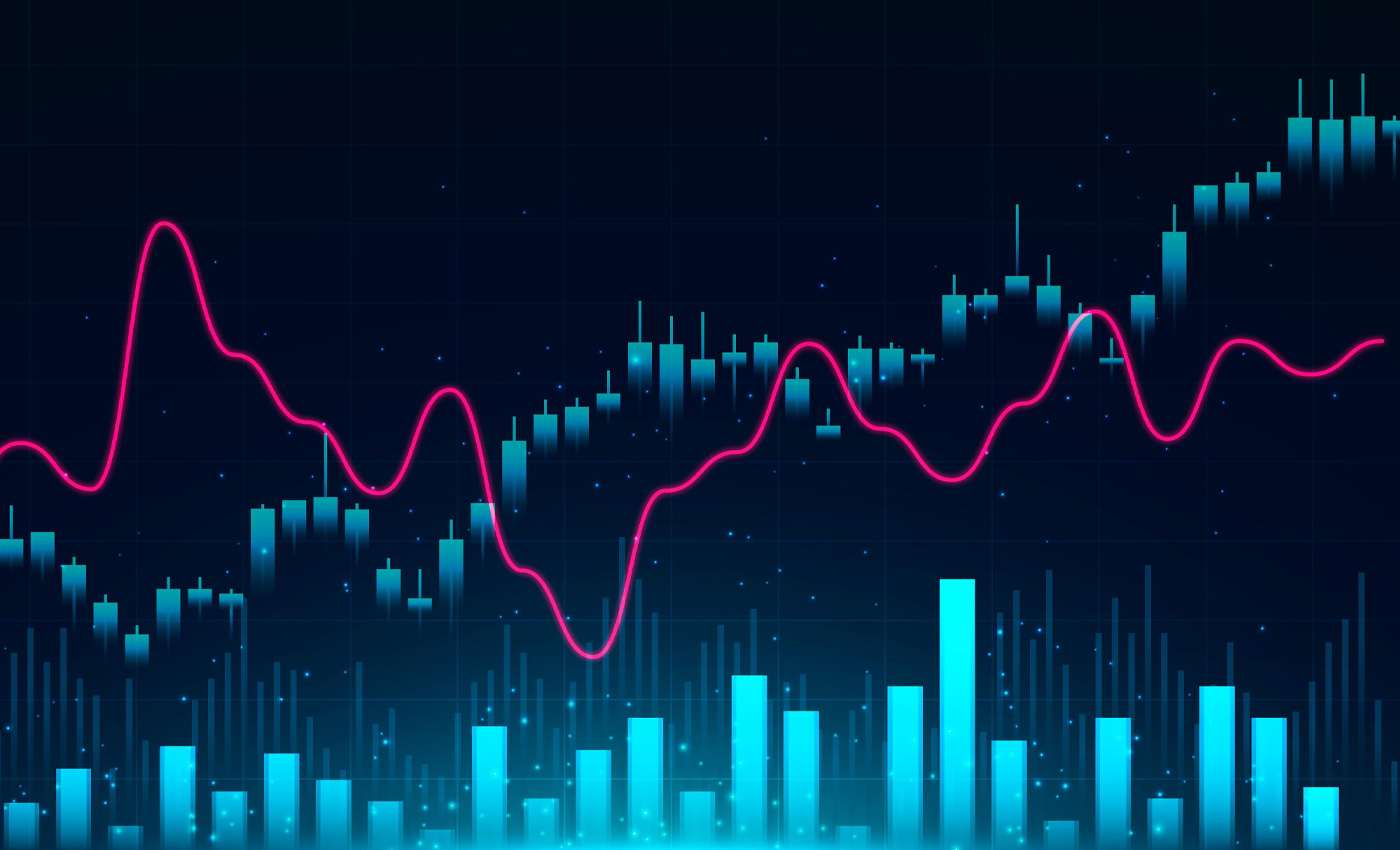 West Bengal ranked 25th out of all the states and union territories in terms of per capita net state domestic product at constant prices.

Data from the Handbook of Statistics on India States published by the Reserve Bank of India shows that West Bengal stood at the 25th position out of all states with respect to per capita net state domestic product at constant prices on 2017-18. The top five states were Goa, Delhi, Sikkim, Chandigarh, and Haryana. Data from Statista shows that there has been a consistent increase in the income per capita in the state since the financial year 2012.