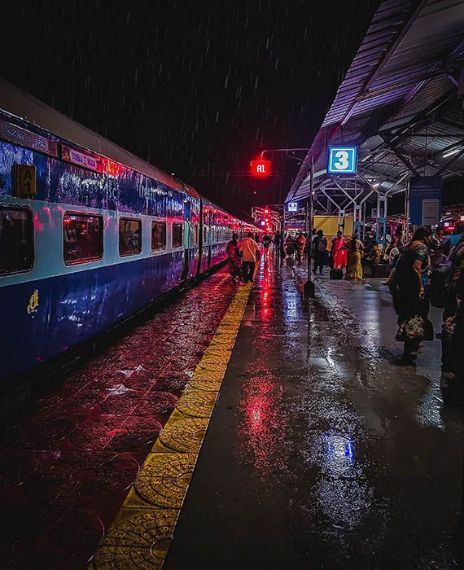 The Central Government had leased a Railway land to the Container Corporation of India up to March 31, 2020, but did not plan to sell.

The Indian Government licensed and leased the Railway land to the Container Corporation of India (CONCOR) for ICD's. The Ministry of Railways fixed property licensed fee for the period 2017 to 2020 as per the Extent Policy. The lease is valid up to March 31, 2020. Also, the Private container companies had raised their concern over the sale of Railways land.

On July 8, 2020, Railway Minister Piyush Goyal had tweeted that 151 private train services shall be operational through 109 routes and that this would not privatize the Indian Railways. This move, according to the minister, would enhance the seating capacity and provide a travel experience of higher quality to the passengers. Previously, the Ministry of Railway had invited tenders for private participation in operating trains citing the same reasons.