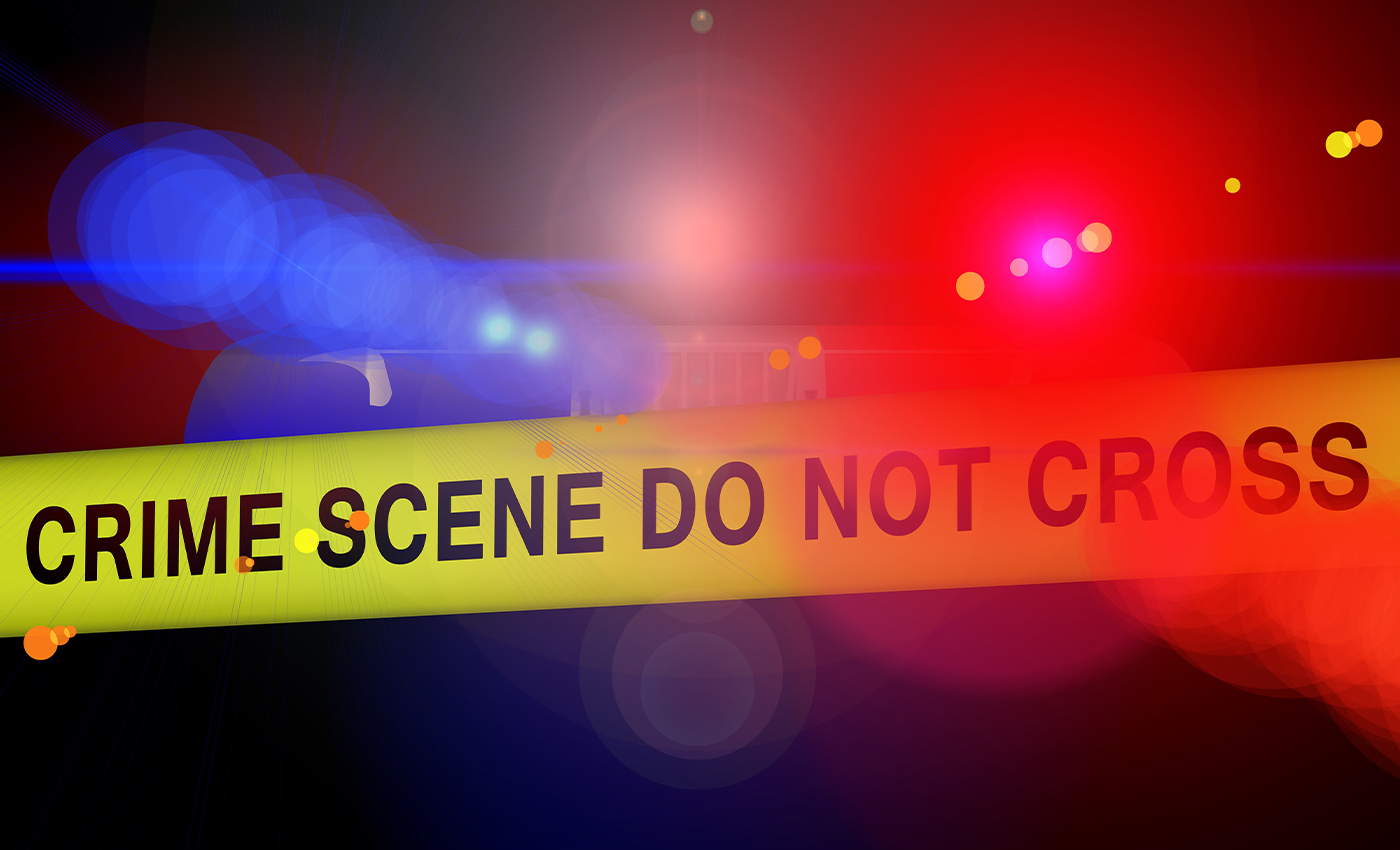 The video making rounds on social media was filmed in 2019 and is unrelated to the recent shooting in Tulsa, Oklahoma.

On June 1, 2022, a man opened fire and killed four people at the Natalie Building, part of the Saint Francis Hospital in Tulsa, Oklahoma, U.S., the Associated Press reported. Recently, a video was shared online claiming to have been recorded inside the Oklahoma hospital when the shooting occurred. In the one-minute-32-second clip, people can be seen trying to escape as sounds of gunshots continue to be heard. However, the footage has been circulating since 2019.

Through a reverse image search of a screenshot of the video, we found the same video posted by Facebook user Denunciacoahuila on December 13, 2019. The post's caption reads: "Shooting at the Mexican Institute of Social Security Hospital (IMSS) of Obregón City, Mexico." Further, we found the video uploaded on a YouTube Channel called HIDALGO NEWS. The video's description says, "The incident occurred inside the Mexican Institute of Social Security Hospital in Obregón city of Sonora state, around 16:20 (4.20 p.m.) when a man armed with a 9-millimeter caliber pistol arrived on the scene." The viral video was also circulated in 2020 with a false narrative claiming it was from a hospital in Culiacán city of Mexico.

The viral video was recorded inside the Mexican Institute of Social Security Hospital in Obregón, Mexico, in December 2019. It has nothing to do with the recent incident in Oklahoma. Therefore, we have marked this claim as false.