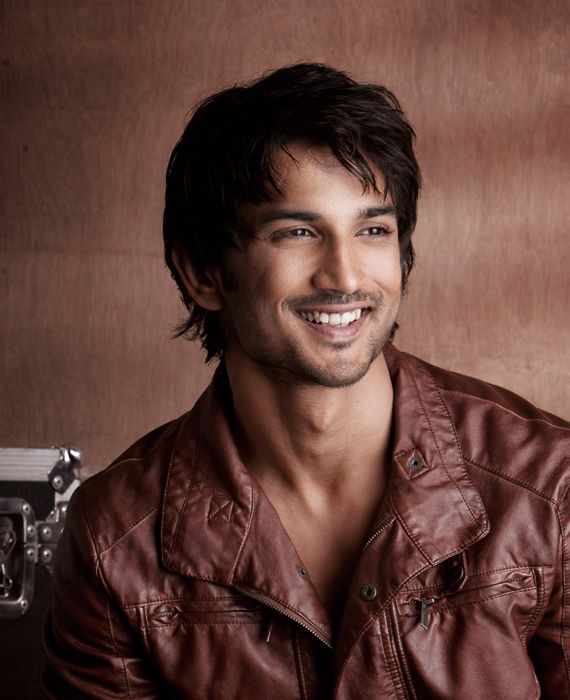 Actor Sushant Singh Rajput died of suicide in Mumbai on June 14, 2020. There is no evidence that suggests he was playing games before his death.

34-year-old Bollywood actor Sushant Singh Rajput passed away at his apartment in Bandra, Mumbai, on June 14, 2020. The actor's provisional post-mortem reports confirmed asphyxiation (oxygen deprivation) due to hanging as the cause of death.

The incident came to light after the actor's domestic help noticed that he had been locked up in his bedroom for a long time. They broke open the door to find Sushant lifeless, after which his friend called the Police Control Room. The police have confirmed that he died by suicide. No suicide note was recovered from his apartment. The police have neither made any statements nor have they found any proof to suggest the actor was playing online games hours before his death.

The actor was reportedly battling depression for the last six months before his death.