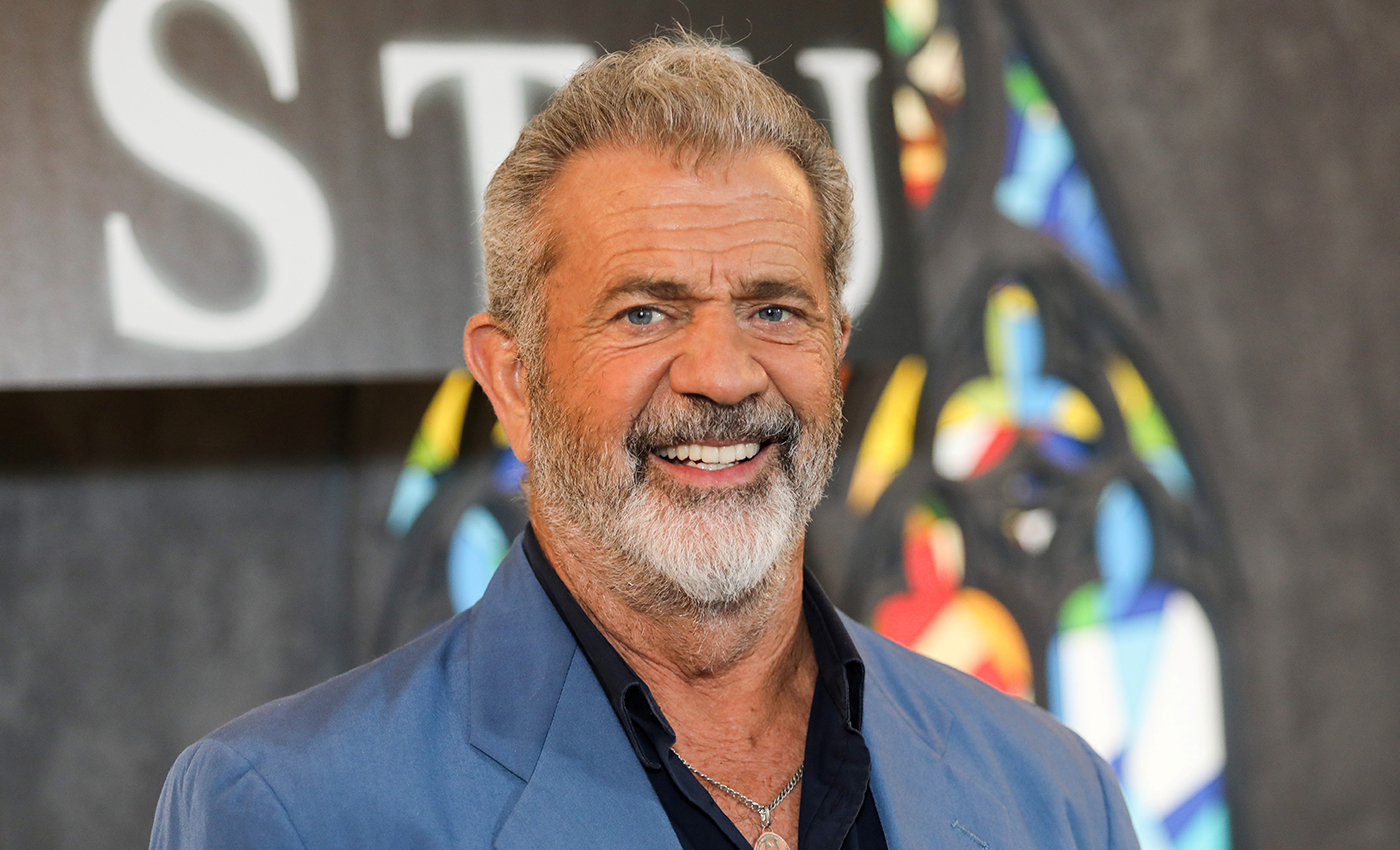 Actor Mel Gibson hasn't made any statements about Satanism in Hollywood. He has been wrongly connected to conspiracy theories after his 2016 comeback.

A viral post on social media alleged that actor Mel Gibson exposed Hollywood as the hub of "Satanic Child Sacrifice" and called out "the ring of pedophilia." The post, which contains a photograph of the 66-year-old actor, is accompanied with the text,"Hollywood studios are ‘drenched in the blood of innocent children,’ according to Mel Gibson, who allegedly claims the consumption of ‘baby blood is so popular in Hollywood that it basically operates as a currency of its own.’” Several other Facebook posts have shared Mel Gibson's photo with such claims.

No media reports have ever disclosed Mel Gibson commenting on Hollywood with the above-mentioned allegations. However, when we searched for articles with such a narrative, we came across an array of fake news, meme-based, and conspiracy theory-promoting websites. The other descriptions from the viral post are also used in books promoting or addressing conspiracy theories.

American actor, film director, and producer Mel Gibson had Hollywood turn its back on him in 2006 and became persona non-grata. According to Vox, Gibson was pulled over for charges of DUI (driving under the influence), and domestic violence accusations, during which he made anti-Semitic, misogynistic remarks. Following this, he kept a low profile for a few years and made a comeback in 2016 after over a decade in the film Hacksaw Ridge.

Social media posts with the same claim suggest Gibson had allegedly made anti-Hollywood on the British chat show ‘The Graham Norton Show’ in 2017. An episode from the show (Season 22, Episode 8) features Gibson, but he is not heard calling Hollywood “a ring of pedophilia” or “a hub of satanic child sacrifice”. The Independent published an article in November 2017 about his appearance on the show in which it said that Gibson had appeared on the show to promote the film ‘Daddy's Home 2’. While speaking about his comeback and responding to the host's remark about being accepted back in Hollywood, he said, "Sure, after digging a ditch for the past ten years, it's been fun."

Child sacrifice and pedophilia are part of a well-known conspiracy theory in Hollywood. Logically has published various articles referring to fake news around Satanism. These claims are often connected to the New World Order theory, QAnon, and other credulity theories.

An abstract from a 2010 study published on ResearchGate explains satanic ritual abuse (SRA) or ritual abuse as a method to control people of all ages "consisting of physical, sexual, and psychological mistreatment through the use of rituals, with or without satanic meaning or overtones." The perpetrators may utilize satanic rituals "as part of their belief system and/or to facilitate the control and mistreatment of their victims." Satanic rituals may involve devil worship, human sacrifice, or cannibalism.

Conspiracy theories about the elite being involved in child sacrifice and pedophilia have a number of takers despite the unsubstantiated claims. In a Logically report published in November 2020, research for the civil rights activist group Hope Not to Hate revealed that 25 percent of those surveyed agreed that "secret satanic cults exist and include influential elites." Twenty-six percent agreed that "elites in Hollywood, politics, the media, and other powerful positions are secretly engaging in large-scale child trafficking and abuse."

An article by Logically published in April 2022 on the New World Order stated that according to conspiracy theorists, members of a one-world government, that includes Jewish banking magnates such as the Rothschilds, George Soros, and other members of the wealthy elite, regularly partake in satanism, pedophilia, and a host of other depraved acts. However, such are baseless and presented without any proof or evidence. Such claim on Gibson has been circulating for years with various altered statements. Other organizations have debunked them on various occasions.

Gibson became a controversial figure after the events of 2006 and his comeback in 2016 was connected to a baseless conspiracy theory that Hollywood is involved in pedophilia and child sacrifices. Hence, we have marked this claim false.