An elite cult that controls the banking system is also behind the pandemic. 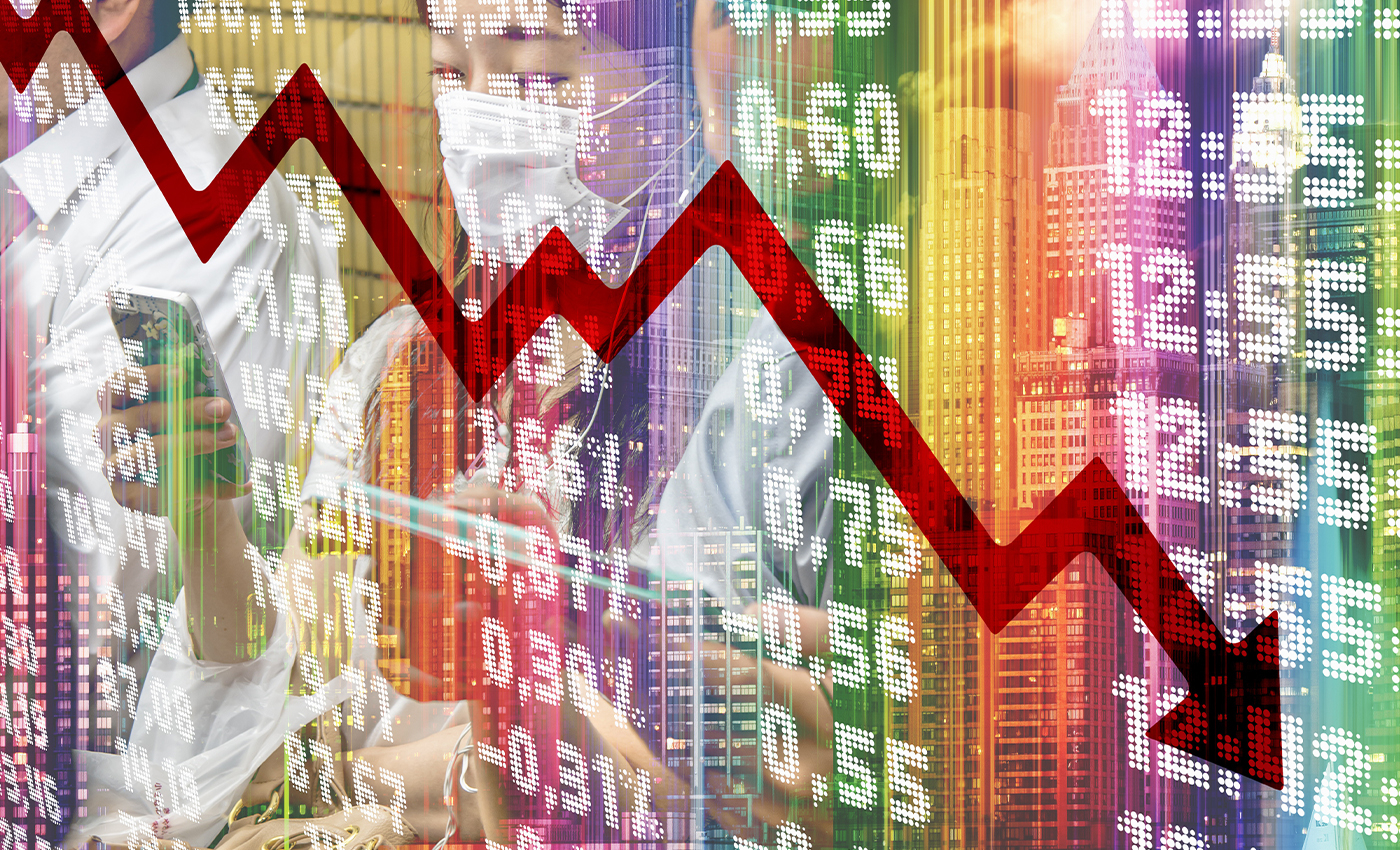 There is no evidence that the coronavirus pandemic was planned to strip the populace's wealth.

A video being shared on social media containing the voiceover of prominent conspiracy theorist David Icke makes numerous critical statements on the modern financial system and its reliance on credit. In the video, Icke states that credit is a scam to defraud people with fake money so that those in power can claim tangible assets when markets crash. Icke frames his opinion with the idea that a group he calls a cult controls the financial system, which can cause the economy to flourish or collapse at will. Also contained within the video is the false claim that this same cult created a hoax pandemic as a pretext for destroying the world economy for their own gain. There is no evidence that any person or group planned the pandemic. Pandemics have occurred throughout history and have natural explanations, with zoonotic animal-to-human transmission being commonplace. The COVID-19 pandemic is most likely a natural event that began at the Huanan Seafood Wholesale Market in Wuhan, China, when the coronavirus was transmitted from animal to human. This origin was similar to the 2002-2004 SARS epidemic, which is also believed to have zoonotic origins. Government responses to the pandemic have varied worldwide, with differing economic effects across global markets. While many economies currently face hardship due to the pandemic and subsequent lockdowns, that does not prove the pandemic itself was planned. David Icke is one of the world's most famous conspiracy theorists. After a career in football, sports broadcasting, and Green Party politics in the U.K, Icke became famous for his proclamation that he was "the Son of a Godhead" while appearing on Wogan in 1991. Ever since Icke has been a prolific writer and speaker on conspiracy theory topics and is most famous for his contention that shape-shifting alien lizards secretly rule the world. Icke's 1995 book And the Truth Shall Set You Free is infamous for its assertion that Jews were behind the Holocaust and that Holocaust denialism belongs in school curricula, leading to accusations of antisemitism. While details have changed over the years, Icke has maintained the broad outlines of his conspiracist worldview, adapting them to current conditions and world events. Icke's claims came under new scrutiny during the pandemic. He has made multiple untrue claims about the virus itself and subsequent government responses, including the claim that the virus can be linked to 5G technology. Icke was banned from Facebook and YouTube in 2020 for spreading misinformation, but videos featuring him remain on both platforms. Criticizing the global financial system is not in and of itself misinformation. However, Icke's claims that an elite cult controls the financial system and has created a hoax pandemic to steal the world's wealth are false. The COVID-19 pandemic has given rise to a lot of potentially dangerous misinformation. For reliable advice on COVID-19, including symptoms, prevention, and available treatment, please refer to the World Health Organization or your national healthcare authority.