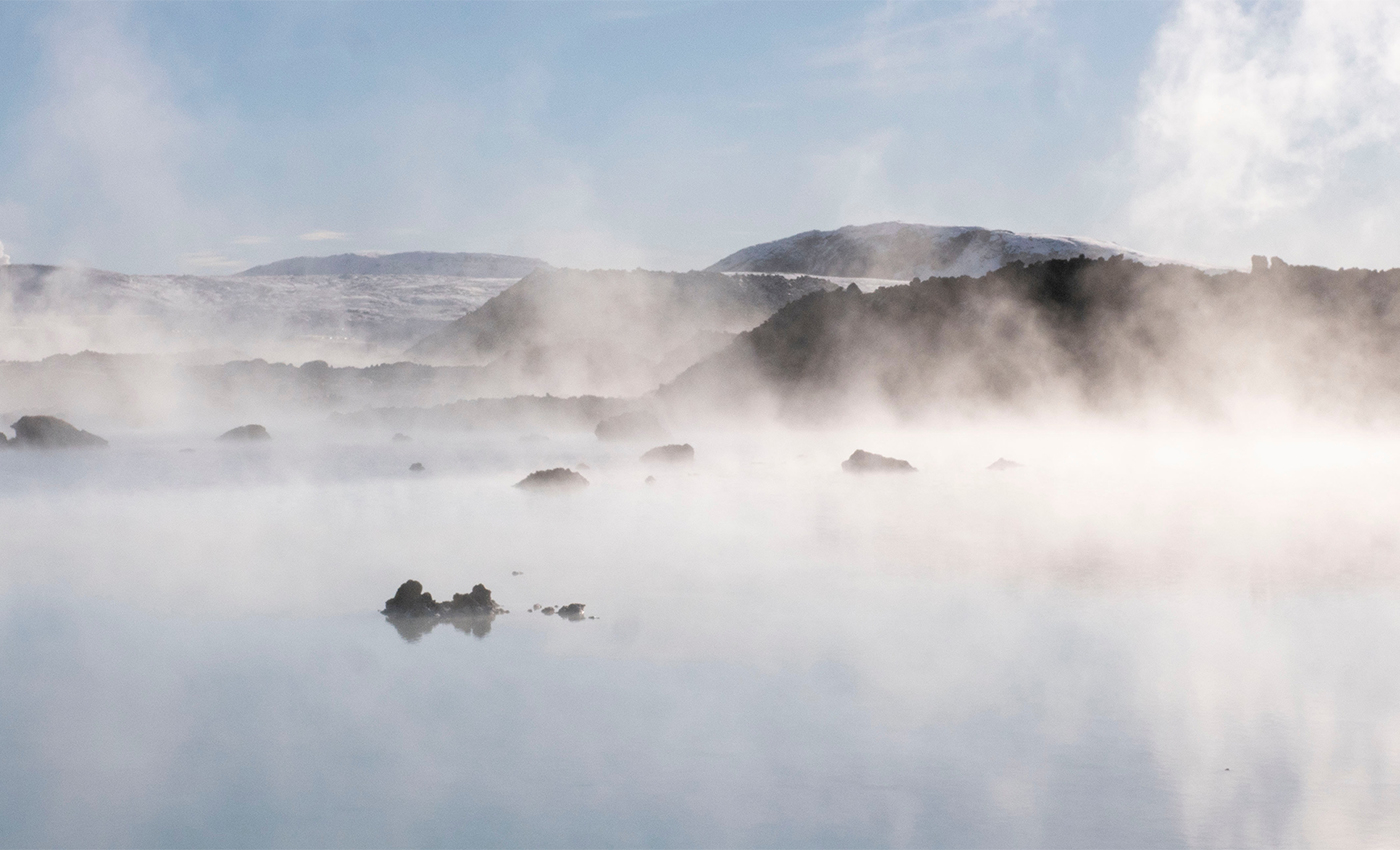 About 50 percent of the greenhouse effect is due to water vapor, 25 percent due to clouds, 20 percent by carbon dioxide, and the rest by other gases.

The greenhouse effect is caused by certain gases (and clouds) absorbing and re-emitting the infrared radiating from Earth's surface. Water vapor is stated to be one of the most abundant greenhouses gases in the atmosphere. The extent to its effect has been debated and studied over the years.

In 2007, NASA collected data that estimated the heat-trapping effect of water vapor in the atmosphere. Researchers developed a comprehensive picture of the interplay between water vapor, carbon dioxide, and temperature fluctuations by combining this data with worldwide observations of temperature shifts and other atmosphere-warming gases. According to Eric Fetzer, an atmospheric scientist at NASA's Jet Propulsion Laboratory in Pasadena, California, this investigation verifies that what the models projected is happening in the atmosphere. In terms of climate, water vapor is an essential participant in the atmosphere.

New Scientist magazine stated that water vapor is the most common greenhouse gas, but it does not persist in the atmosphere for more than four days. Water vapor contributes nearly half of the greenhouse effect, clouds contribute 25 percent, carbon dioxide contributes 20 percent, and other gases contribute the remaining 20 percent.