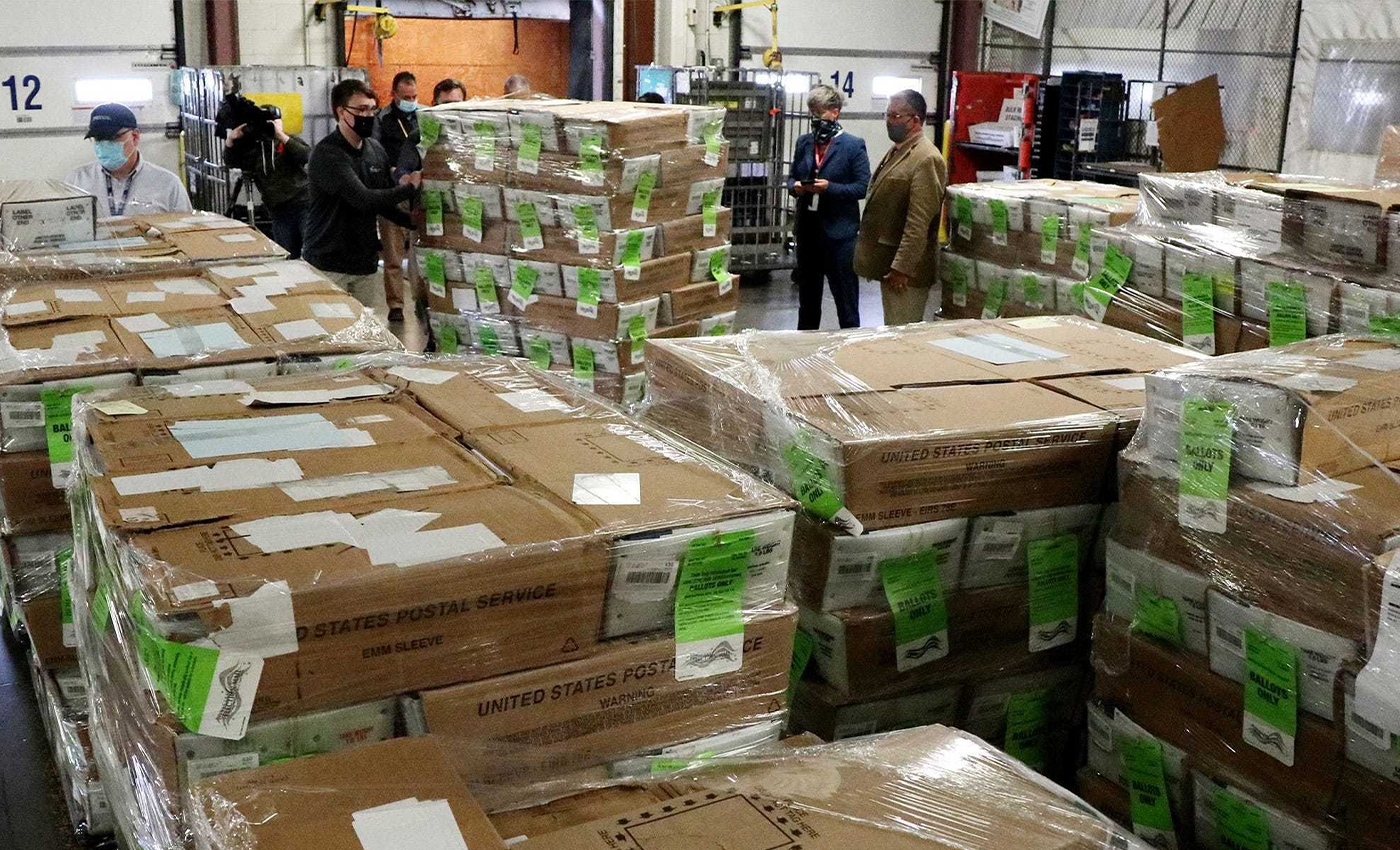 There is no evidence that mail-in ballots increase the risk of voter fraud.

During the 2020 presidential elections, President Donald Trump claimed that mail-in ballots would increase and encourage voter fraud. He alleged that this would benefit the Democratic candidate Joe Biden. The New York Times has never supported these claims.

The New York Times has stated that, when it comes to mail-in voting, there is no significant risk of fraud because there are several anti-fraud protections built into the process design.

Several New York Times articles state that mail-in ballots increase turnout rates but do not increase voter fraud, emphasizing that millions of mail ballots are well safeguarded and that voter fraud is infrequent in the states that use mail-in voting. In January 2021, the New York Times debunked many bogus claims about mail-in voting, citing the numerous studies that have found little evidence that mail-in ballots help one party over another.