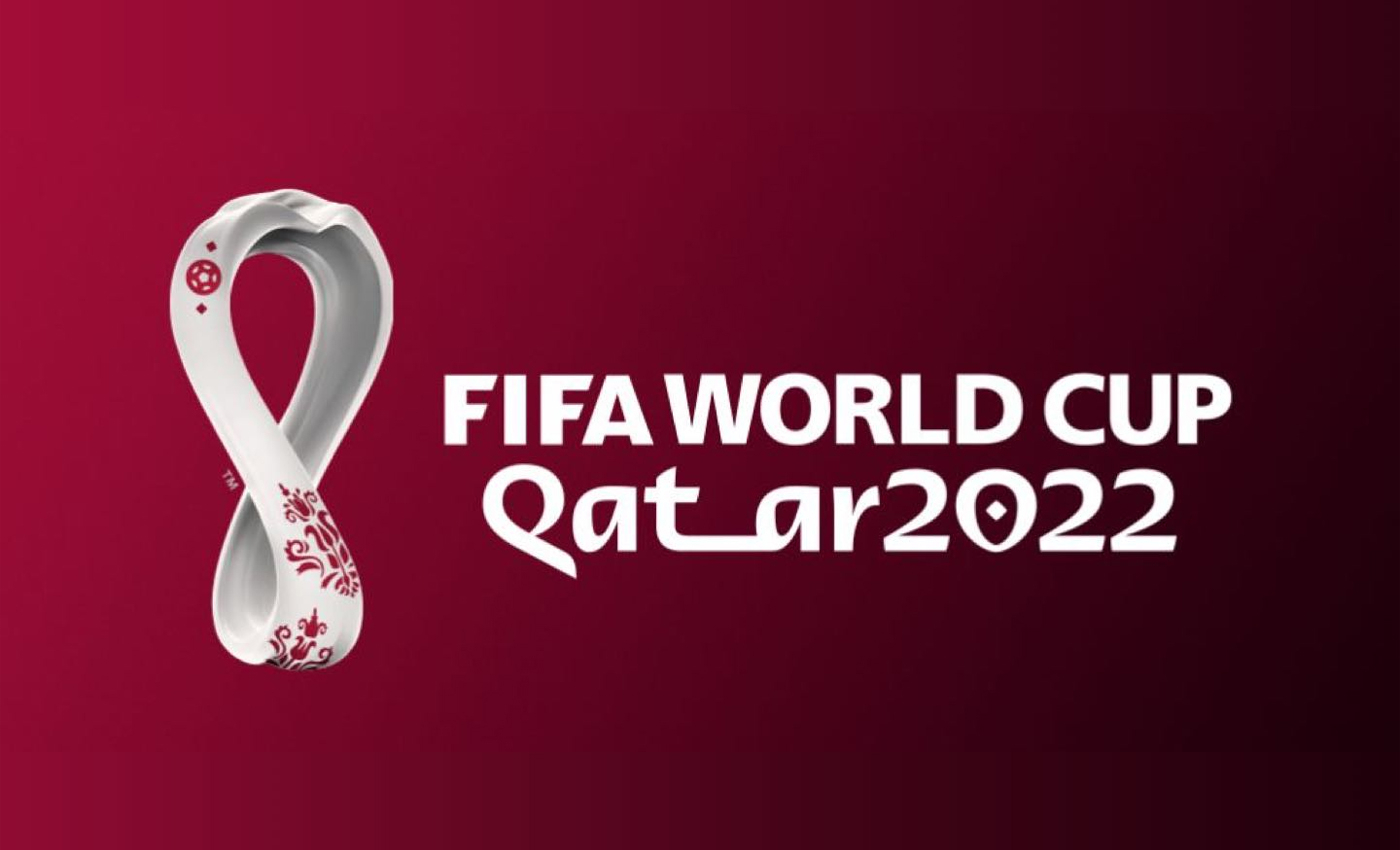 Morgan Freeman did not convert to Islam at the 2022 FIFA World Cup in Qatar.

Morgan Freeman, an American actor and well-known Hollywood figure, participated in the Qatar 2022 FIFA World Cup opening ceremony on November 20, 2022. Qatari motivational speaker and disability activist Ghanim Al Muftah recited a few verses from the Quran during the ceremony. Soon after, numerous viral posts claimed that Freeman had converted to Islam. The claim that he had converted to Islam was shared widely on Facebook and Twitter, along with an image of Freeman from the event. Over 12,000 people liked one such Facebook post. However, this claim is false.

The 2022 FIFA World Cup began in Qatar’s Al Bayt Stadium in Doha, with an inaugural ceremony that featured Morgan Freeman and Jung Kook from the South Korean boy band BTS. Ghanim Al Muftah joined Freeman on stage at the ceremony. The two talked about the conflicts that exist in the world and urged solutions for how nations, languages, and cultures can coexist. Al-Muftah can be seen reciting a verse from the Holy Quran in the scene, which starts at 0:57 in the YouTube video. Social media users shared numerous pictures of Freeman, claiming that he converted to Islam. However, there is no evidence that Freeman converted to Islam during the event. Furthermore, there is no reliable evidence that Freeman ever made this announcement.

Freeman has previously been the target of inaccurate information about his religious beliefs. His alleged conversion to Islam has been the subject of speculation since 2016. In the National Geographic series "The Story of God with Morgan Freeman," he explored Islam and other religions, which fueled speculation about his religious beliefs. However, in 2019, Freeman, speaking to the American Association of Retired Persons (AARP), stated that Zoroastrianism is his religion of choice.

Many false claims surrounding the FIFA World Cup 2022, the first World Cup ever held in the Middle East, have been circulating on social media. Previously, a video went viral claiming that Dr. Zakir Naik witnessed four people convert to Islam during the event. However, Logically found that the viral video was old and unrelated to the current FIFA World Cup.

Although Freeman was on stage with Al Muftah and listened to a Quran verse during the opening ceremony, he did not acknowledge or accept Islam. A representative of Freeman has confirmed to the press that Freeman has not converted to Islam. We therefore mark this claim as false.