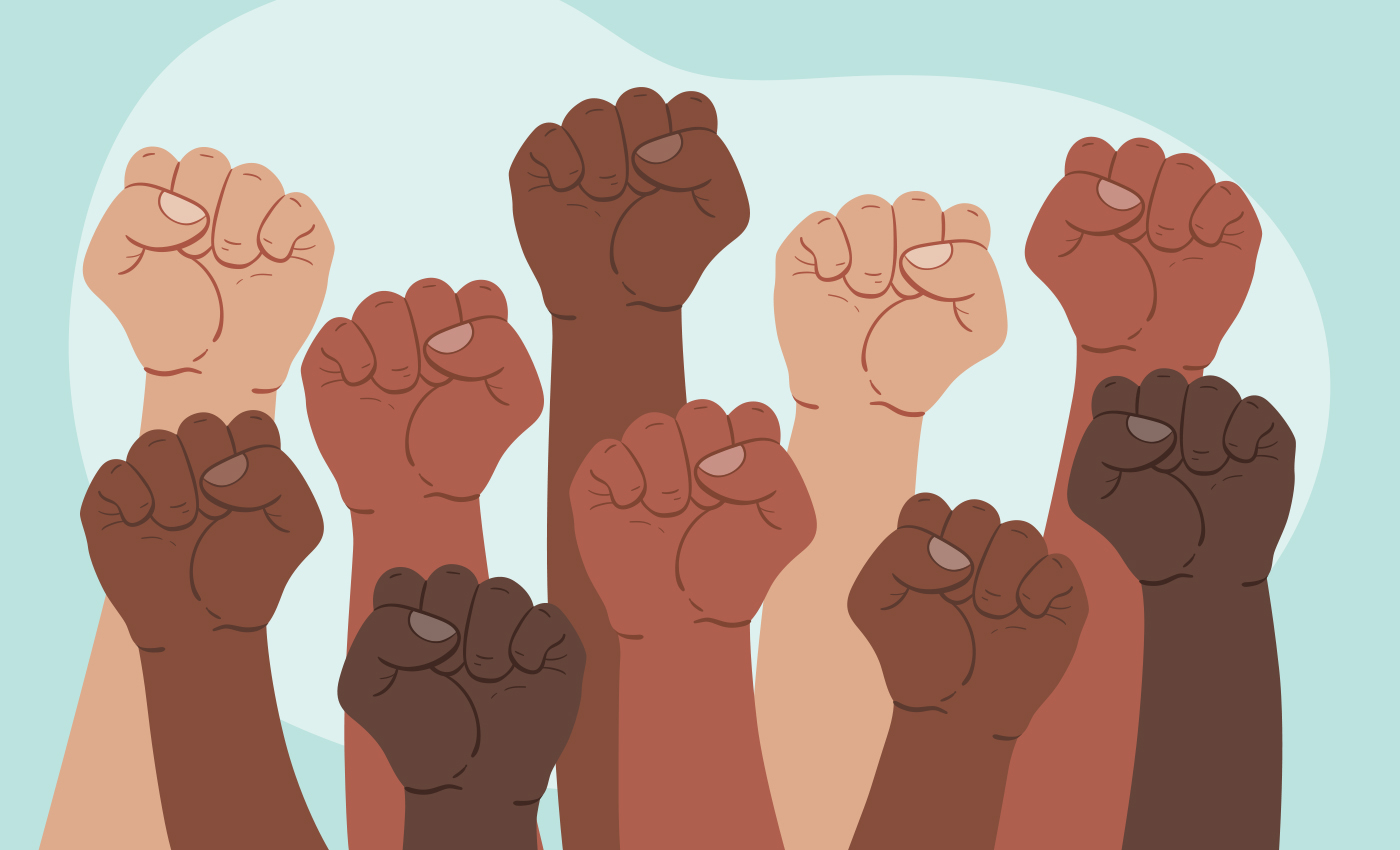 Several reports suggest that the rate of African American death due to gun homicide is ten times more than that of other races or ethnicities.

As reported by The Educational Fund to Stop Gun Violence, which cited the CDC wonder database, suicides make up three in every five gun deaths, and half of all suicides are by firearm. Over 13,000 Americans die by firearm homicide every year. More than one in four homicides in the United States is related to domestic violence. The use of firearms in domestic violence situations increases the risk that there will be multiple fatalities. Firearm deaths in the data include gun deaths by homicide and suicide, unintentional deaths, deaths in war or legal interventions, and undetermined deaths.

In 2017, the most recent year for which complete data is available, 39,773 people died from gun-related injuries in the U.S., according to the CNN analysis citing CDC (Centers for Disease Control) report. The rate of homicide deaths by firearm at the rate per 100,000 was highest at 33 among African-American men and 3.5 among African-American women compared with 3.5 among white men, 1.1 among white women, 1.4 among Asian men, 0.5 among Asian women, 4.8 among American Indian or Alaska Native men, and 1.2 among American Indian or Alaska Native women.

As per data by The Educational Fund to Stop Gun Violence- a nonprofit organization- in 2018, around 14,000 Americans died from a firearm homicide. The rate per 100,000 was highest at 130.4 among African-American men and 16.81 among African- American women compared with 11.21 among white men, 4.64 among white women, 5.73 among Asian men, 24.39 among American Indian or Alaska Native men, 24.78 among Hispanic/Latin men, and 4.39 among Hispanic/Latin women. (Refer: table for male and female firearm homicide rates by race, ethnicity, and age in 2018. The rate is obtained by summing up all the ages under every race or ethnicity).

In 2019, according to the Federal Bureau of Investigation (FBI), the U.S. reported 6,096 homicide cases. Under the homicide characteristics, near to 49 percent of offenses were related to firearms or guns. Under the division of victims of homicide under races and ethnicities, African-Americans was highest with 52 percent in comparison to 43 among white, one among Asian, and one among American Indian or Alaska Native.

The data suggest that the rate of homicide deaths by firearm is highest in African-Americans in 2017 and 2018. In 2019, the data depicted that the African-Americans victim's rates were highest, and even the death rates compared to other races or ethnicities.

Therefore, when compared, the ratio is ten times more than other races or ethnicities in comparison.

The Federal Bureau of Investigation