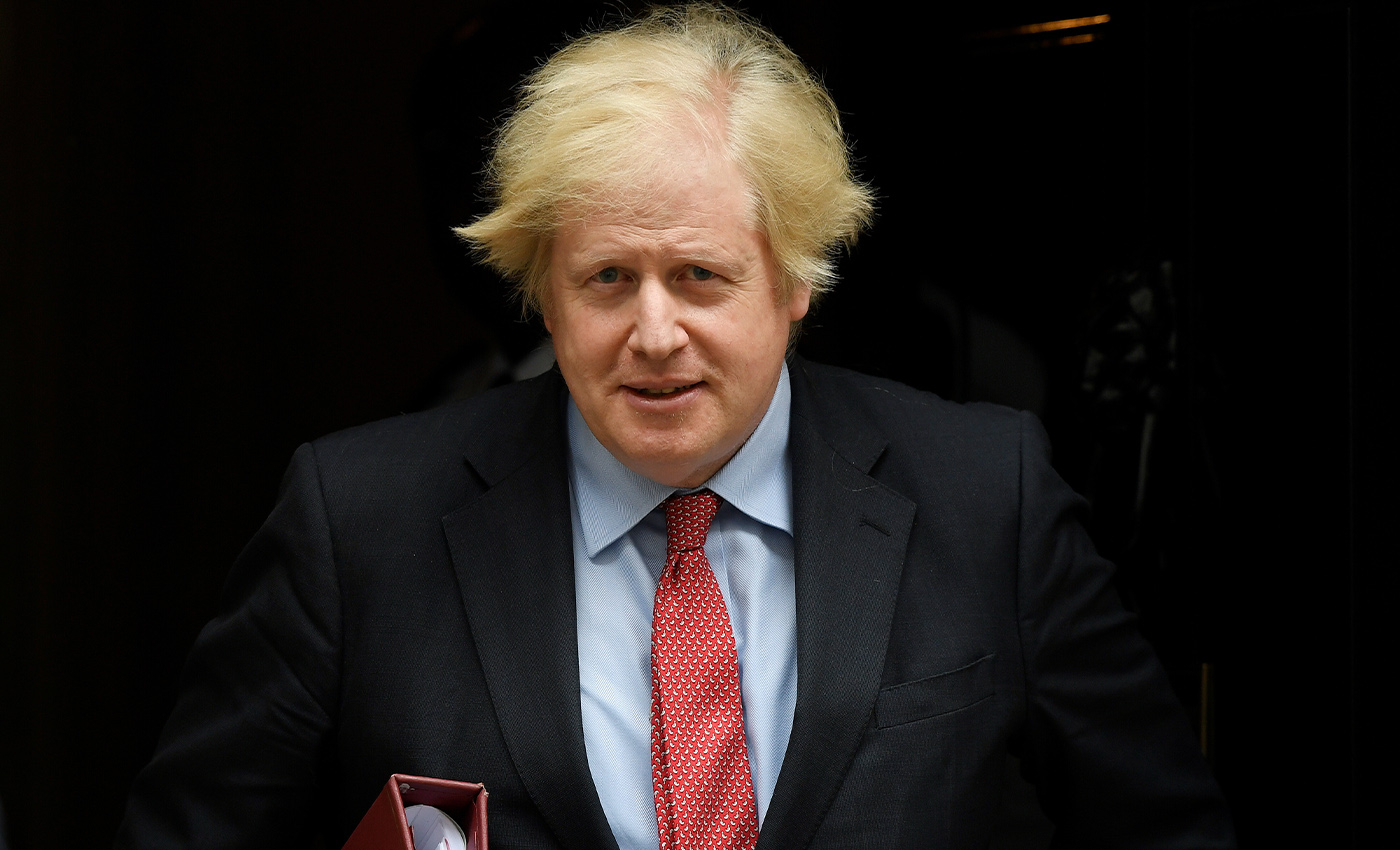 CHIS Criminal Conduct Bill grants access to the tools and intelligence by the operational agencies and public authorities to keep the country safe.

The bill provides a clear legal basis for a long-established intelligence tactic, which is vital for national security and provides a limitation on criminal and civil liability to those who engage in authorized criminal conduct. Further, it would limit redress for victims by preventing civil claims for injury or other harm. Meanwhile, the bill extends these authoritarian powers to various unrelated government agencies such as the Competition and Markets Authority, Environment Agency, Financial Conduct Authority, Food Standards Agency, and even the Gambling Commission. However, the bill has not mentioned about the powers to murder their political opponents legally.

Therefore the bill deals with participation in criminal conduct by covert human intelligence sources. These are agents, or undercover officers, who help to secure prosecutions and disruptions by infiltrating criminal and terrorist groups, and it does not give power to other officials to murder the political opponents.