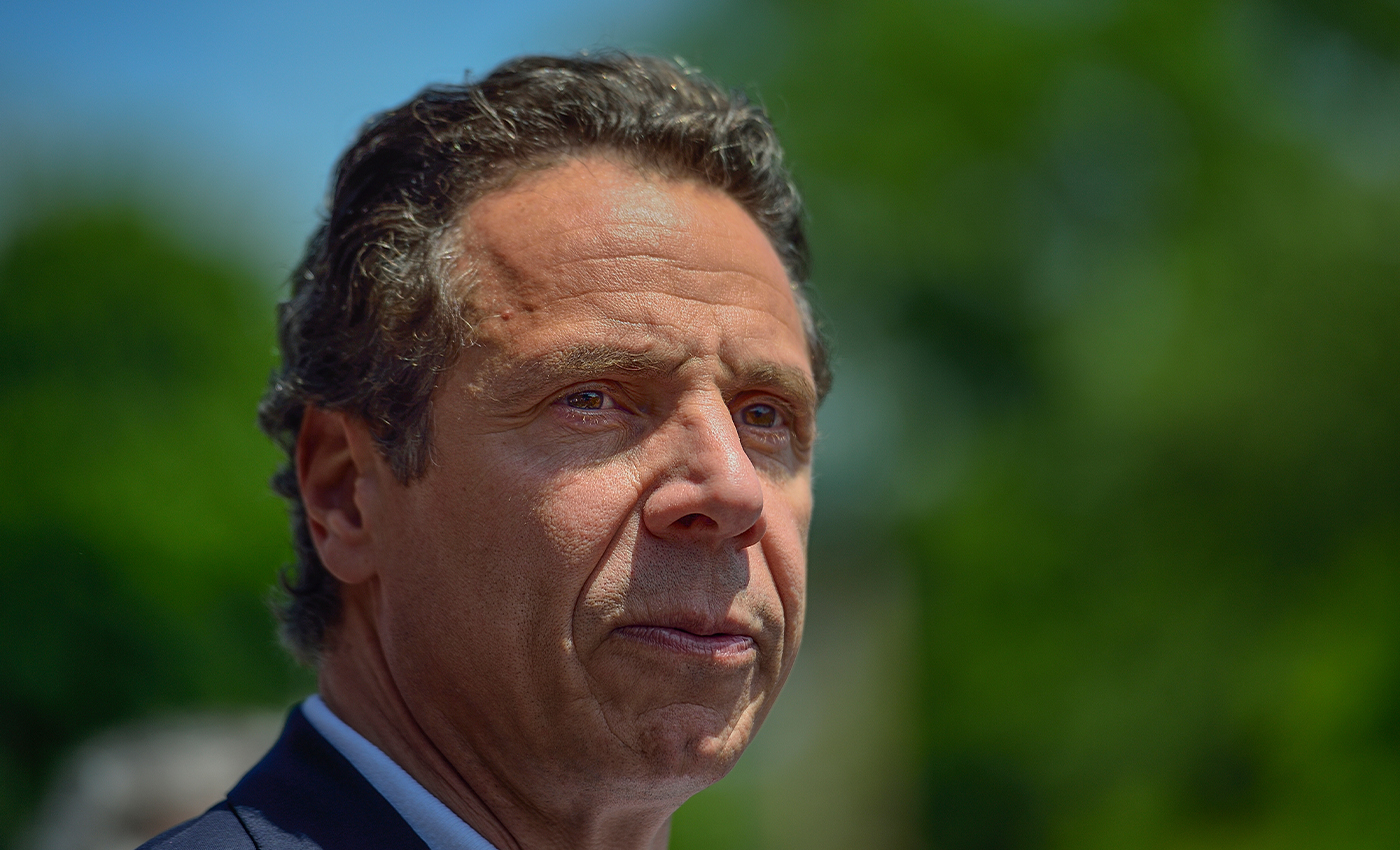 Governor Cuomo admitted failings in his handling of care homes in the pandemic and his directive might have been partly responsible for deaths.

Gov. of New York Andrew Cuomo has been under increasing scrutiny for his policies surrounding care homes during the COVID-19 pandemic and reports on how his administration underreported the overall number of COVID-19 deaths among long-term care residents. The state of New York released a report in July 2020 giving information about the number of deaths in care homes in New York.

According to the Wall Street Journal, "The July report, which examined the factors that led to the spread of the virus in nursing homes, focused only on residents who died inside long-term-care facilities, leaving out those who had died in hospitals after becoming sick in nursing homes. As a result, the report said 6,432 nursing-home residents had died—a significant undercount of the death toll attributed to the state’s most vulnerable population".

Recently, Associated Press reported that according to the new records accessed by them, more than 9,000 recovering coronavirus patients in New York state were released from hospitals into nursing homes early. The new number of 9,056 recovering patients sent to hundreds of nursing homes is more than 40 percent higher than what the state health department previously released, which means that this could have led to a higher number of deaths than previously reported.

The release of patients into nursing homes in 2020 was under a controversial directive that was later scrapped. The Cuomo administration released a directive in March 2020 which barred nursing homes from refusing people just because they had COVID-19, as long as they were stable. It was intended to free up space in hospitals. It came under criticism from advocates for nursing home residents and their relatives, who said it had the potential to spread the virus in a state that at the time already had the nation’s highest nursing home death toll. Michael Caputo, an assistant secretary for public affairs, tweeted, "Does the #DemConvention know @NYGovCuomo forced nursing homes across NY to take in COVID positive patients and planted the seeds of infection that killed thousands of grandmothers and grandfathers?" However, it is important to bear in mind that the state rule did not force nursing homes to accept COVID-positive patients, but many believed they had no other choice as they treated the directive like a mandate, according to KHN.

However, a new report from the nonpartisan New York think tank the Empire Center found that Cuomo’s policy is correlated with higher nursing home death rates. “The admission of coronavirus-positive patients into New York nursing homes under March 25 guidance from the New York State Department of Health was associated with a statistically significant increase in resident deaths,” the report found.

On February 16, 2021, Cuomo said that he had made a mistake in withholding the number of nursing home deaths but did not apologize. Fifteen thousand people had died in care homes in the state of New York since the start of the pandemic, a toll considerably higher than the 8,500 deaths registered.

In January, the New York Attorney General's report said the state had undercounted nursing-home deaths and said the governor’s directive might have spread the disease.

Therefore we conclude that the claim "Cuomo's order on care homes led to an increase in deaths" is partly true because even though it could have led to an increase, it was not the only reason behind this increase. The asymptomatic nursing home staff could have also contributed to the increase.