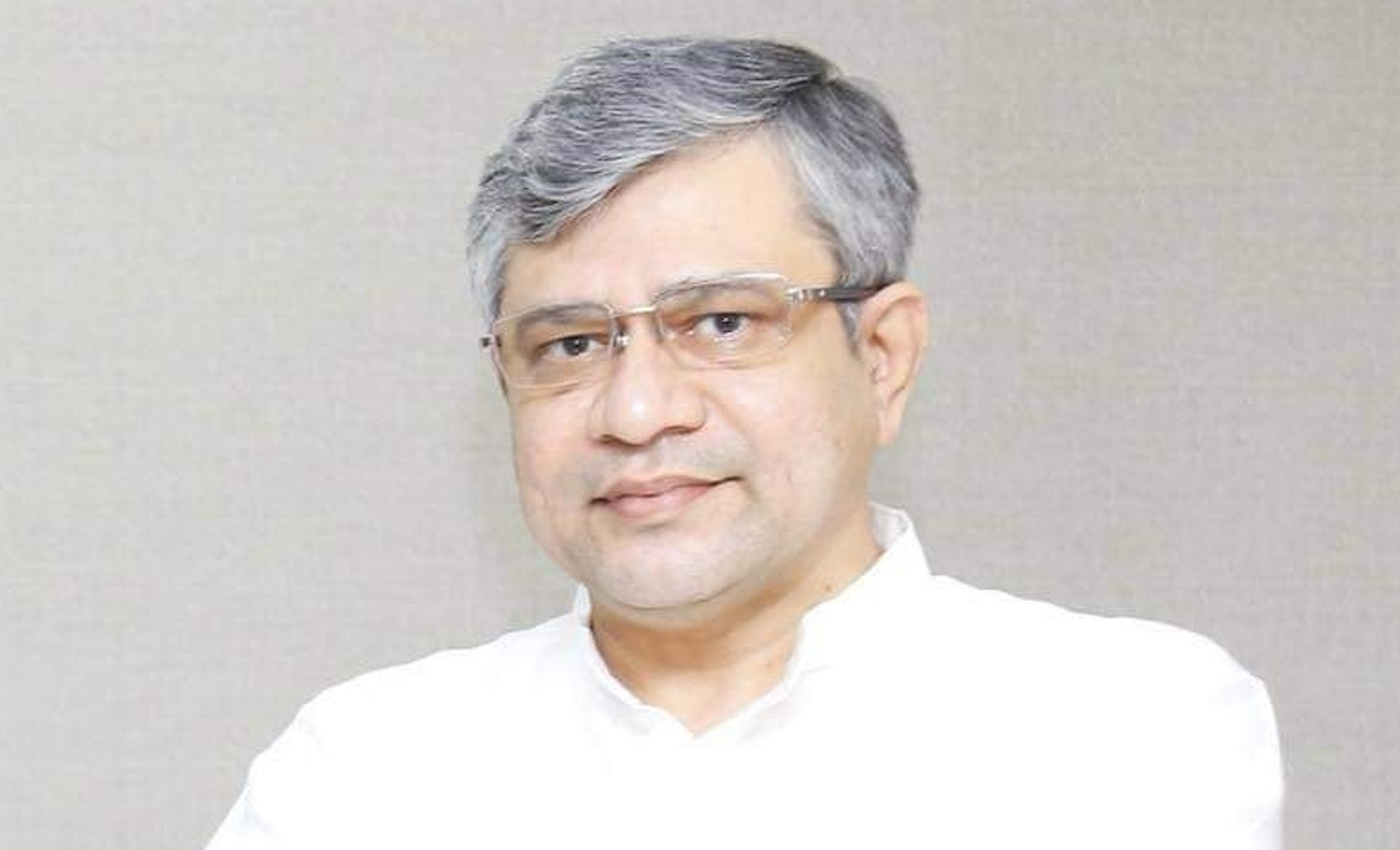 Certain media outlets misquoted IT Minister Vaishnaw and attributed an Israeli surveillance company's statement to him on the Pegasus row.

On July 18, based on IT Minister Ashwini Vaishnaw's remark at the Rajya Sabha session, NDTV published a report on Pegasus. The report alleged that Vaishhnaw said "no factual basis to suggest the use of Pegasus amounts to surveillance." But it is apparent from Vaishnaw's address in the lower house of Parliament that the minister quoted an excerpt from the NGO Group's statement.

The entire transcript of the session issued by the Ministry of Electronics and Information Technology indicates that in Rajya Sabha, Vaishnaw cited the NSO Group and stated, "there can be no factual basis to suggest that a use of the data somehow equates to surveillance."

Some reports claimed that the NSO Group allegedly leaked and spied on a large number of phone numbers. The spyware Pegasus was deployed by the hacking system. However, there was no supporting evidence to the claim. Vaishnaw highlighted that similar claims had been made about Pegasus's use on WhatsApp. He said those reports were inaccurate, and the parties involved, including the Supreme Court, stated that they were wrong. According to him, the news reports from July 18 look to be an attempt to undermine India's democracy and well-established institutions.

Even on July 18, the NGO Group denied the allegation published by Forbidden Stories. They defended, "Their sources have supplied them with information which has no factual basis, as evident by the lack of supporting documentation for many of their claims. In fact, these allegations are so outrageous, and far from reality, that NSO is considering a defamation lawsuit."

NSO Group, further on July 21, said the phone number list had no connection with and "any claim that a name in the list is necessarily related to a Pegasus target or Pegasus potential target is erroneous and false."

Vaishnaw stressed that any type of illegal spying is impossible with the checks and balances in the laws and robust institutions. On July 19, also Press Information Bureau fact check published that the allegation by NDTV is fake and the article has misattributed a statement to Vaishnaw.

However, the investigation on the Pegasus hacking is underway.