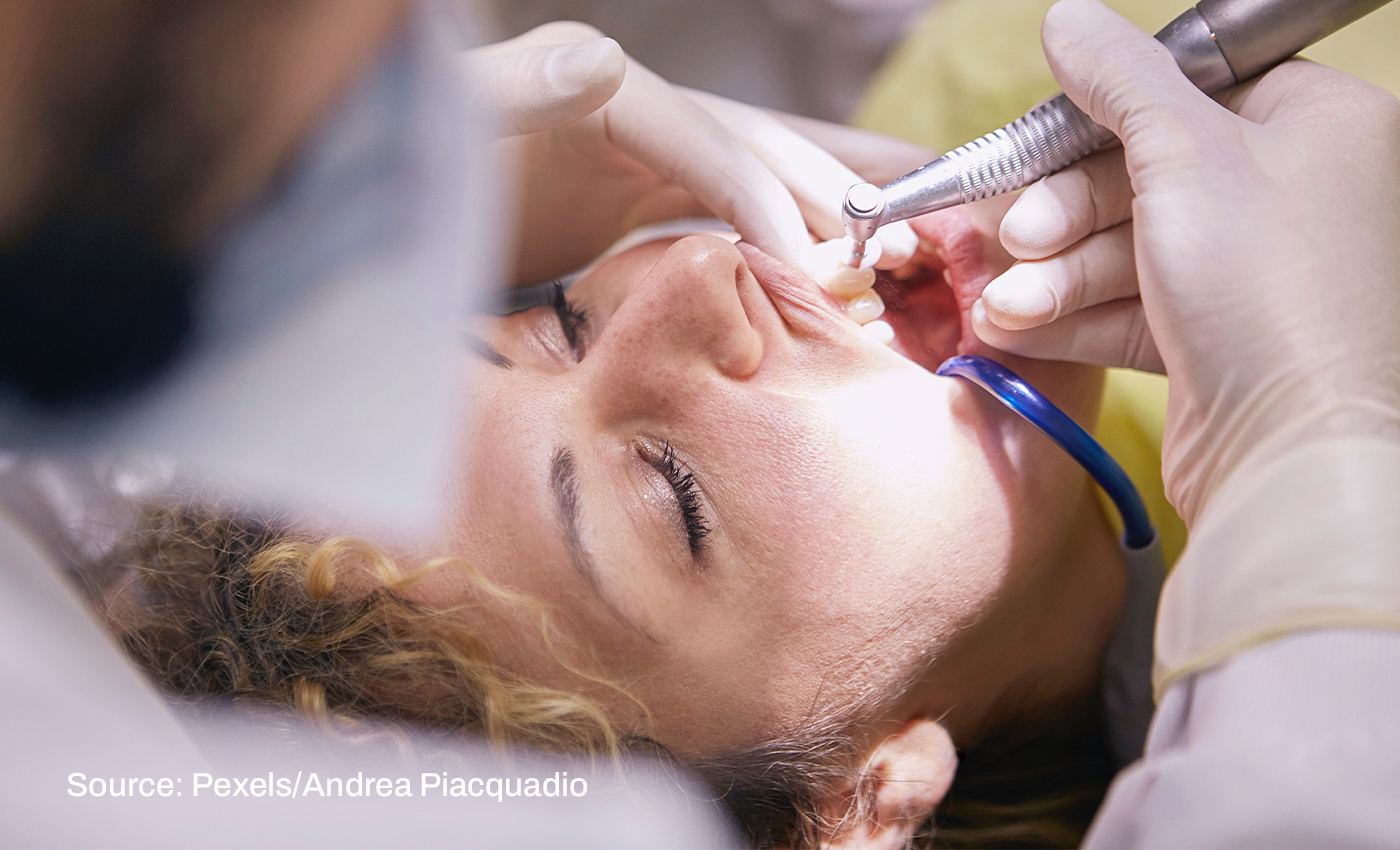 Anti-COVID vax influencer Dr. Carrie Madej, known for spreading COVID misinformation during the pandemic, posted an image stating that 97 percent of breast cancer patients had a root canal with a caption claiming that “dental infections cause cancer.” The post cited Dr. Thomas Rau of the Swiss Biological Medicine Centre as the source of this information.

A root canal treatment, also known as endodontic treatment, is a procedure used to treat an infection in the center of a tooth. The procedure involves drilling into the enamel of the tooth, scooping out the infected matter, and then rebuilding the crown of the tooth with ceramic or metal. The only alternative to this procedure is tooth extraction.

These myths resurfaced after a documentary called Root Cause premiered on Netflix. Dr. Thomas Rau, who is cited in the post, was quoted in the documentary. This documentary questioning the safety of root canals infuriated dentists and medical communities worldwide, who claim it is based on outdated research.

In 2019, a letter urging that "Root Cause" not be aired was signed by the AAE, American Dental Association (ADA), and American Association for Dental Research (AADR). The letter makes reference to the documentary's frequent claim that "97 percent of women who have breast cancer had a root canal tooth on the same side as their breast cancer." It explains that this statistic has no scientific basis, and that ''This statement exploits the public's fear of cancer and is not supported by medical evidence.''

The letter also noted that the documentary's hypothesis, the 1920s study, was conclusively disproved because the research's initial setups weren't well-controlled and weren't done in sterile settings. Most crucially, other researchers have never validated the experiment's results. Subsequently, Netflix reportedly removed the documentary from its site.

No scientific evidence proves the association between root canals and cancer. The quote that 97 percent of women with breast cancer had a root canal treatment has no statistical validity. Hence, we mark the claim as false.