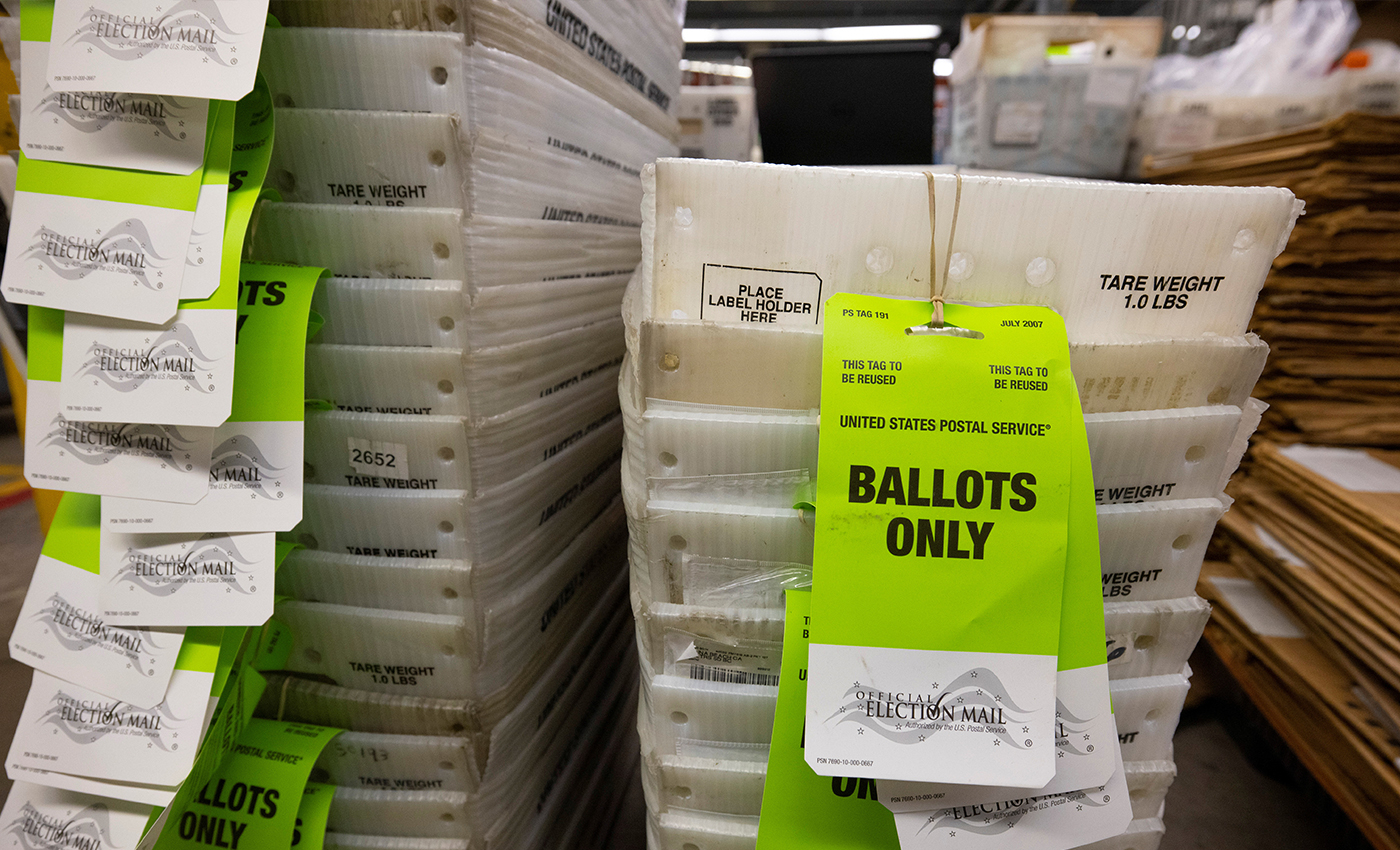 This phenomenon is not indicative of fraud. Election night tallies are frequently not reflected in results when all votes have been counted.

In the leadup to the American midterm elections, figures on the right have been warning that the Democratic Party intends to retain power through electoral fraud. These narratives have found a receptive audience among the millions of Americans who believe the 2020 election was stolen, a baseless claim that has been repeatedly pushed by former President Donald Trump and many of his supporters.

A particular area of concern being raised concerns an occurrence known as a "red mirage." Simply put, this refers to when Republican candidates appear to be winning in the early hours of vote counting but are found to have lost when all ballots have been accounted for. This transpired in numerous states lost by Trump in 2020.

Figures on the right express concerns about red mirages because they believe they indicate electoral fraud. According to those who hold such beliefs, when republicans are seen to be receiving more votes than democrats, corrupt officials intervene to prevent this from happening.

While the midterms have not yet concluded, narratives concerning the vote and red mirages have already been circulating. The Gateway Pundit, a fringe right-wing news site, has gone as far as to carry an article stating that media coverage of where this phenomenon is likely to take place is indicative of where the fraud will occur.

Red mirages are not indicative of electoral fraud. It is a well-documented and longstanding trend that Democratic voters are more likely to cast their votes via absentee ballots and mail than Republican voters. These votes are frequently tallied later than those submitted in person. When this occurs, it can give the impression that Republican candidates have received more votes than their opponents until all have been counted.

Democrats have been quick to voice concern over what they describe as attempts to cast doubt on the election based on misconceptions around red mirages. In Pennsylvania, Senate candidate John Fetterman’s campaign recently released a memo stating that his Republican opponents “are already laying the groundwork to potentially spread false conspiracy theories about the likely 'red mirage' of ballot processing in Pennsylvania.”

It is important to note that while narratives concerning red mirages and electoral fraud have circulated widely since the 2020 election, no evidence has ever come to light supporting the existence of widespread electoral fraud.

Red mirages are not evidence of voter fraud, and discussion of this phenomenon is not indicative of where such actions are likely to occur. This claim has therefore been marked as false.