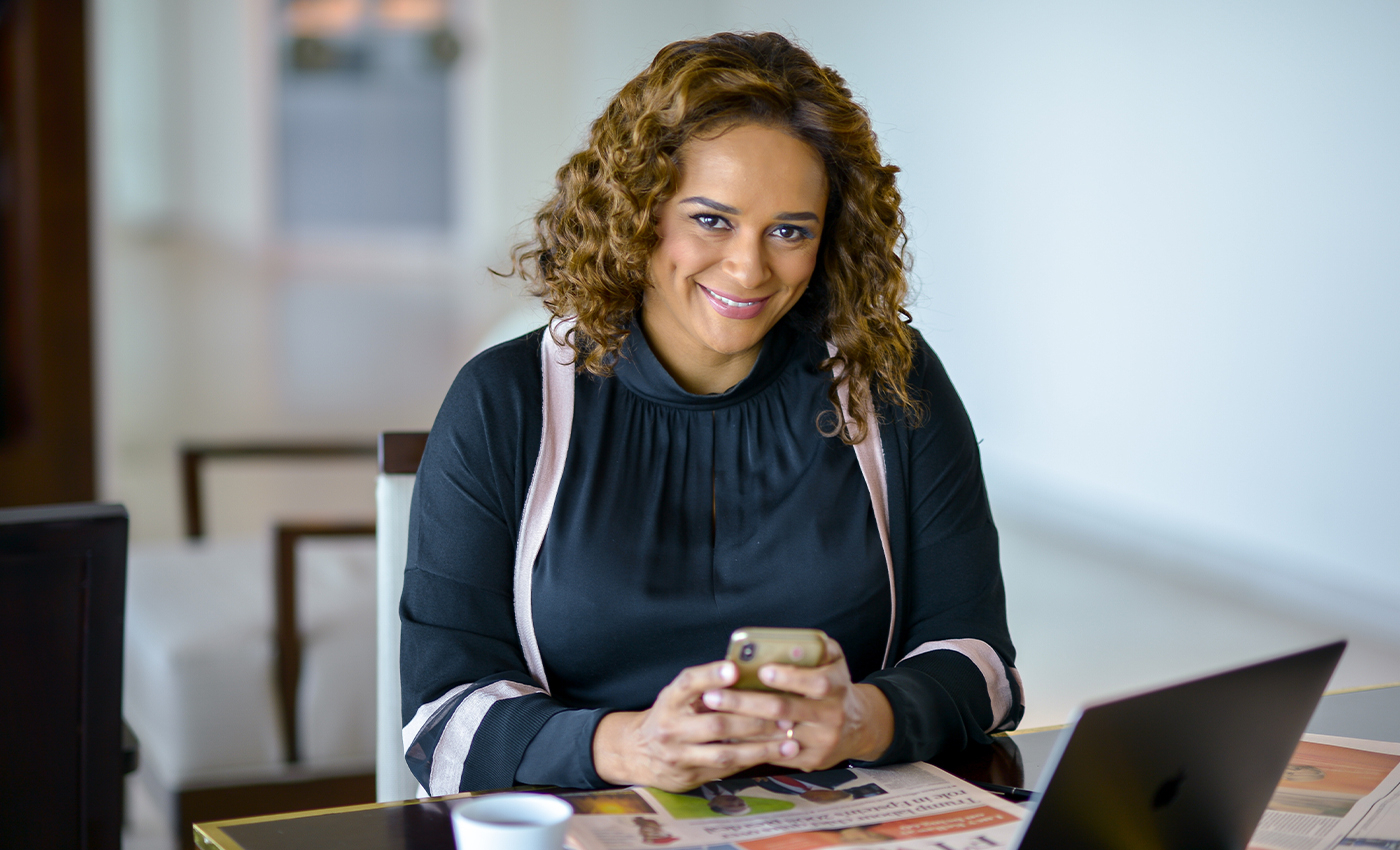 Isabel Dos Santos is the daughter of Jose Eduardo Dos Santos, the former President of Angola. She was born in Azerbaijan and moved to the Presidential palace in Angola at the age of six. Over the years, she has been referred to as the princess in the country. Isabel married a Congolese businessman named Sindika Dokolo in the year 2002.

In 2013, at the age of 40, Isabel had amassed a wealth of around $3 billion, as reported by Forbes magazine. She was also a significant stakeholder in the Angolan diamond company and had vested interests in many other top businesses allegedly supported by some of the top western companies. She was the only and youngest female billionaire in the African continent back then.

In January 2020, a series of documents had been leaked online named as the 'Luanda Leaks.' These documents contained information on how Isabel misused her father Eduardo's position as the President of Angola to gain control of some of the biggest businesses in the country. The documents included one of the biggest Angolan diamond trading companies named Sodiam, and also detailed her road to becoming a billionaire. The Luanda Leaks contained a trove of documents, including emails and contract details. Isabel allegedly misused many Presidential decrees signed by her father to receive kickbacks from many governmental business transactions using public money according to a review by the International Consortium of Investigative Journalists (ICIJ) and its 36 media partners.

The Luanda leaks also highlighted that Isabel and her husband owned over 400 companies and their subsidiaries across 41 countries, including real estate holdings in the U.K. and Portugal. The new government of Angola, under the presidentship of Joao Lourenco, took cognizance of these leaked documents and ordered an investigation against Isabel Dos Santos. Following the Investigations, the government seized assets belonging to Isabel and her husband in Angola. Manuel Augusto, the Foreign Minister of Angola, referred to these asset seizures as a precautionary measure by the government and not just aimed at Isabel, but against all personnel involved in acquiring wealth by illegal means. The President of Angola, Mr. Joao Lourenco, reiterated that he would not negotiate with Isabel over the actions taken against her. He also affirmed that he would ensure that the trials would be impartial and that the independence of the Justice bodies would be respected.