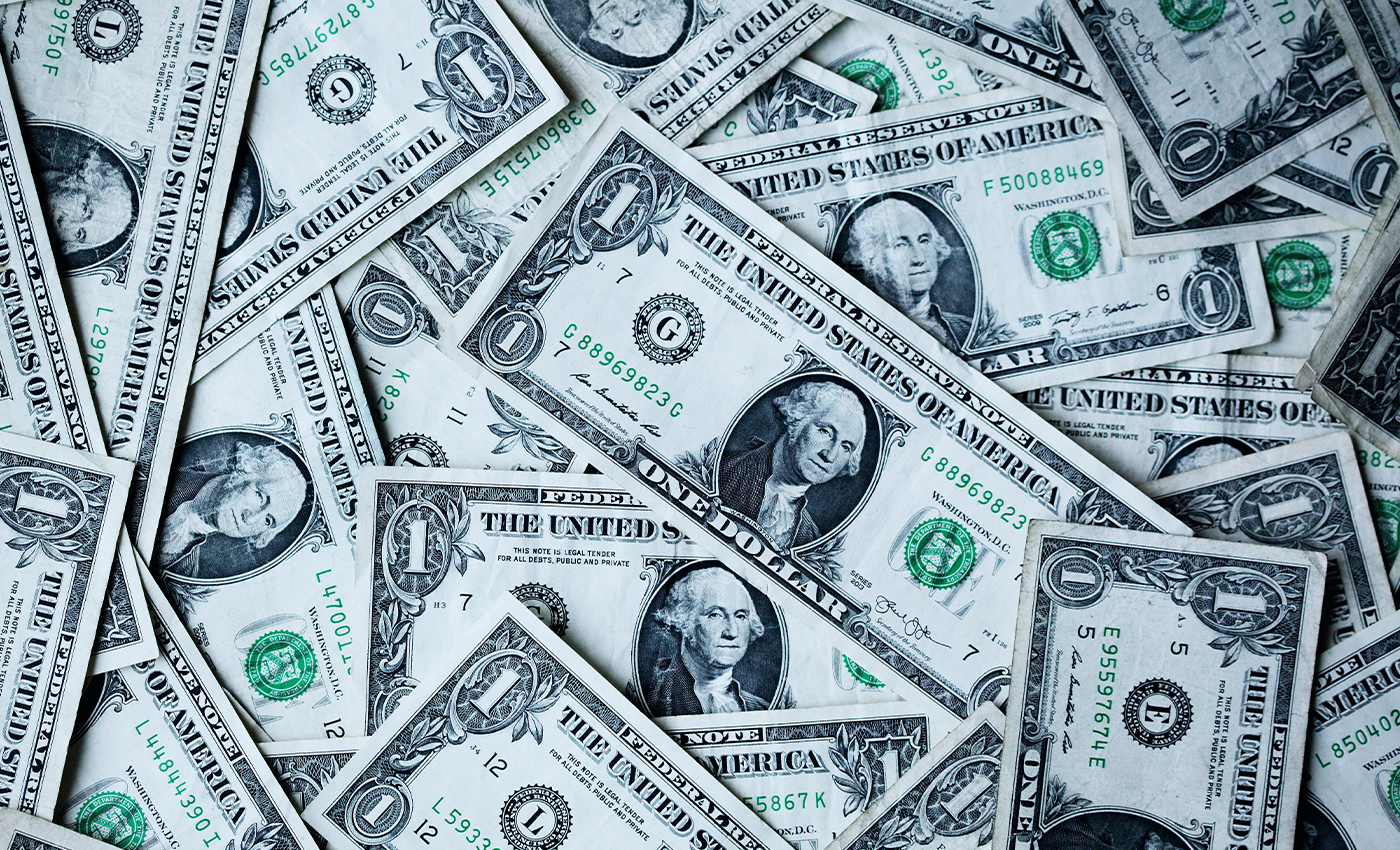 The raise would increase the pay of one-third of African Americans and one-fourth of Latinos.

One of the executive orders signed by President Joe Biden proposed to increase the federal minimum wage to $15 an hour from $7.25 an hour, which has remained unchanged since 2009.

A report from NBC news quoted Mark Hamrick, senior economic analyst at Bankrate.com, stating that “If the federal minimum wage were to be raised, it would provide a much-needed financial shot in the arm for many of those still in a position of financial fragility." He added: "The money would be put to work through consumer spending, and savings, ultimately providing support to the broader economy.”

The minimum wages increased in the 1960s Civil Rights era had significantly increased the gap between the earnings of African Americans and white. African Americans and Latinos are paid nearly 10 percent to 15 percent less than white workers in the same profession. Hence, the wage act's minimum wage raise would deliver more assistance to Black and Latino workers. That is, it would increase the wages by around $3,500 annually for a year-round worker.