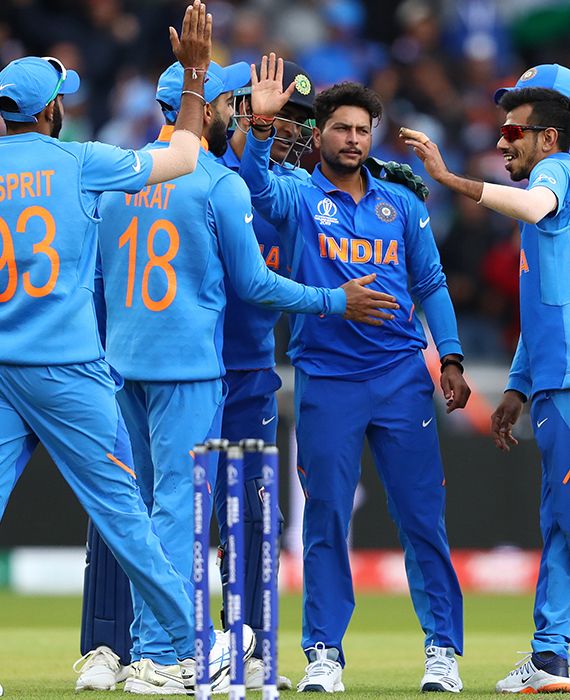 The claim is inconsistent with the official website of BCCI as India is still playing in the 2019 World Cup cricket tournament.

The International Cricket Council (ICC) is conducting World Cup 2019 cricket tournament, hosted by England and Wales. India is one of the 10 teams playing in the tournament which started on 30 May 2019 in London. As of 19 June 2019, India had played three games against Australia, South Africa, and Pakistan and won all three games. India is yet to qualify for the final game which is scheduled for 14 July 2019 at Lord’s cricket ground, London.

The Board Of Control For Cricket In India